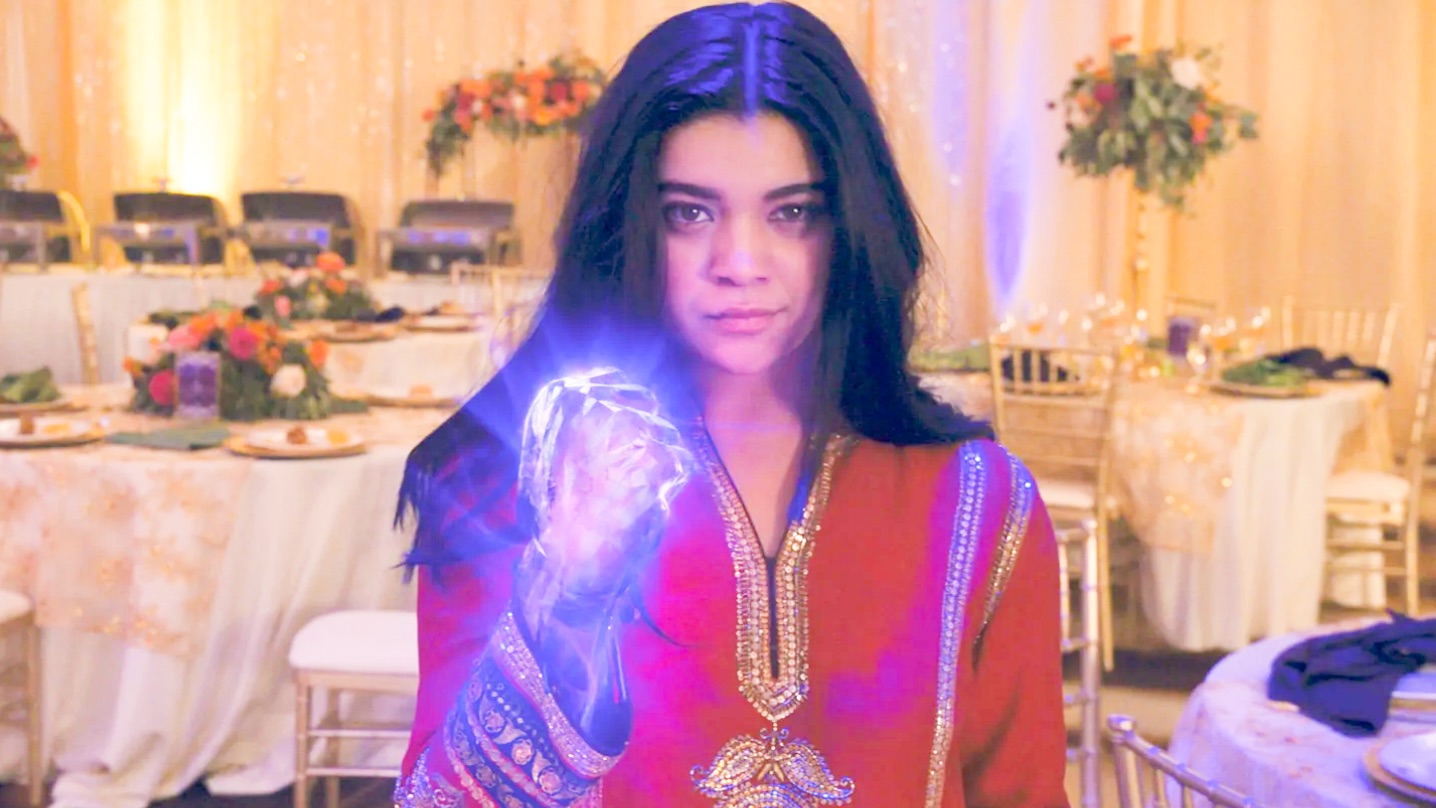 The nuances of working within the Marvel Cinematic Universe are unlike any other franchise we’ve seen before; secrets about the narrative future of the franchise are kept tightly under lock from many of Marvel Studios’ employees, which makes it all the more impressive that the universe manages to stay as interconnected as it does.

One such employee is Ms. Marvel creator Bisha K. Ali, who herself is being kept in the dark about the movie that her show is intended to set up. It’s another curious instance of Marvel’s airtight approach towards eliminating the possibility of spoilers; good enough, too, because Ali has identified herself as someone who would almost certainly give away the details, as she revealed in an interview with ScreenRant.

“I don’t know what their overall plans were, because if they told them to me, I would tell absolutely everybody. But we already knew when we started the creative process of the show that she was destined for The Marvels. I already knew that when we started the process, so that did affect the character arc. We start as a teenage girl without powers, and I’m gonna get her ready for whatever happens to that movie. Which I don’t know, they won’t tell me – rightfully so, because I will spill the beans.”

Ms. Marvel, which follows the origin story of the MCU’s Kamala Khan, is set to tie directly into 2023 film The Marvels, which will feature Khan, Carol Danvers’ Captain Marvel, and Monica Rambeau’s Captain Marvel. It sounds like quite the task to set a character up for a future conflict that you’re clueless about, but with Ms. Marvel off to a wildly impressive start, it’s safe to say that Ali succeeded.