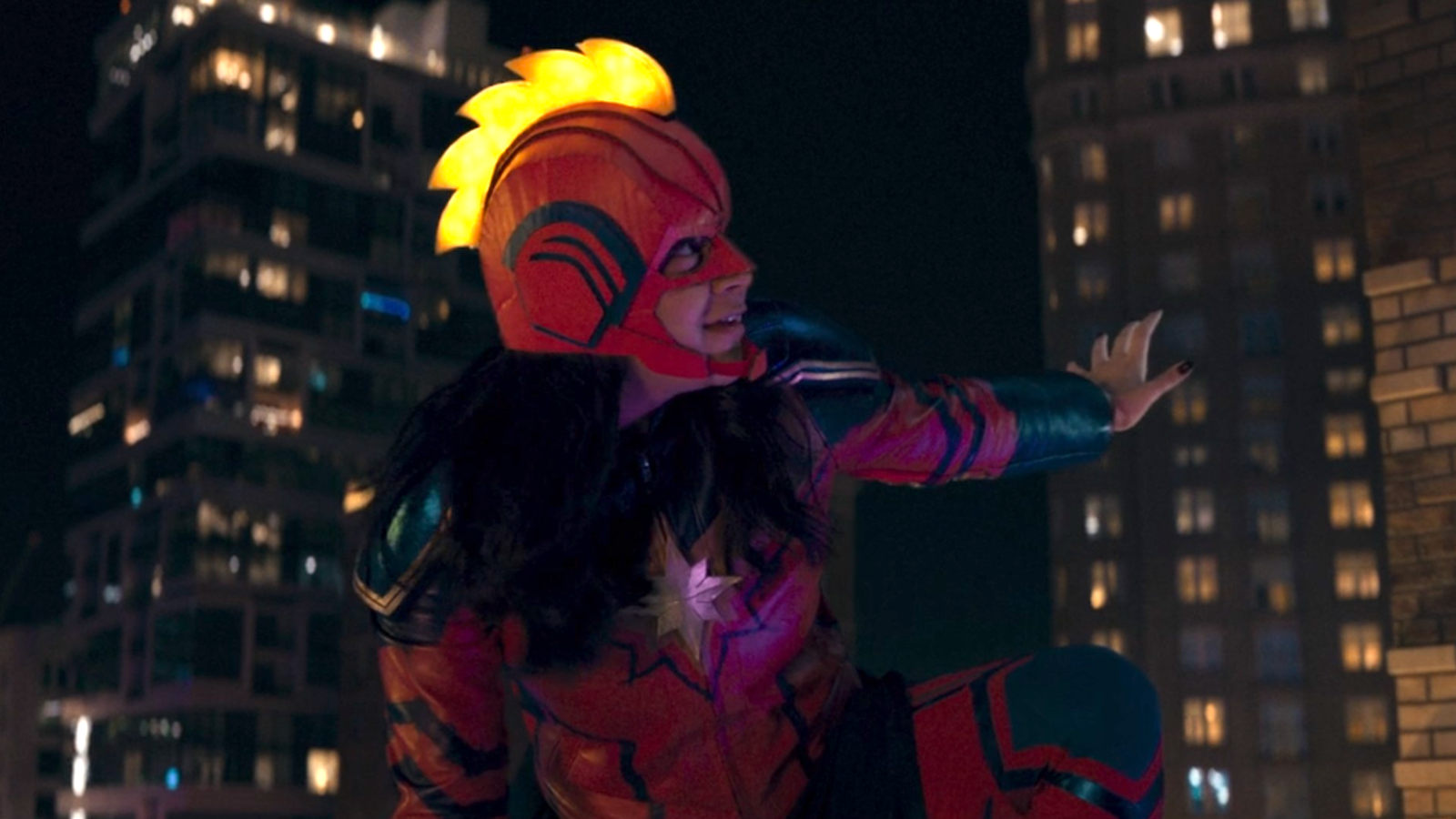 This article contains major spoilers for episodes one and two of Ms. Marvel throughout

Episode two of Marvel’s new Disney Plus series Ms. Marvel has finally arrived, picking up straight off the back of last week’s crowd-pleasing premiere. But this time, things are changing, as Kamala Khan comes to grips with her newfound superpowers.

At the same time, her familial relationships continue to strain as a result of her decision to attend AvengersCon, knowingly disobeying parental orders.

Here’s everything you missed in Ms. Marvel episode two.

Kamala returns to school more confident than ever before. She finally has the guts to use her locker and tells the girls who block it that she’s rooting for them. She even has the guts to correct her teacher on how to pronounce their name correctly.

However, news begins to spread about “the superhero that saved Zoe’s life” and Kamala wants to have her identity revealed for the clout. However, Bruno is on-hand to help keep her grounded, reminding her that “secret identities are secret for a reason”, something audiences are all too familiar with after the events of Spider-Man: No Way Home.

The origin of her superpowers

Kamala and Bruno go to a secluded place in the school to learn more about her newfound abilities. According to Bruno, the superpowers aren’t coming from the bangle, but rather from Kamala herself, theorizing that she was born with these abilities and that the bangle “unlocked the superhuman part” of her.

It is later revealed during a family dinner that the bangle and her superpowers may have something to do with Kamala’s great-grandmother Aisha, who disappeared when the Khans boarded the last train during the partition — the day when Pakistan and India were divided.

It turns out, that the entire Khan family knows about the origins of the bangle but doesn’t want to talk about it, believing that Aisha brought shame to the family.

A love triangle is being formed between Kamran and Bruno. Whose team are you on? Who will Kamala end up with?

Kamran exchanges numbers with Kamala and it turns out the two have a lot in common. Meanwhile, Bruno is jealous of the bond that’s forming. Get in line, boy. Kamran offers Kamala driving lessons after she failed the first time, making her really giddy and infatuated. Extra points as he’s understanding about Kamala’s situation as they both have similar family dynamics.

Meanwhile, Bruno is given the opportunity of a lifetime – an all-expense-paid exchange in Caltech. But Bruno is unsure if he should take it or not because it means he will have to be away from Kamala. He’s going to have to tell her that he’s leaving at some point, after all.

The law is catching up

Agent Deever and Cleary are now investigating the events that happened at AvengerCon. They’ve brought in Zoe Zimmer for questioning, and these officers are playing dirty, making Zoe feel famous before they began to question her. Zoe argues that the “person that saved her” but the officers begin to ponder on the details of the mysterious super-powered being.

Once the officers get a hunch that their person of interest could be someone who’s South Asian, they plan to do a ‘tri-state sweep’ where they investigate every temple, mosque, and community center until they find the person they are looking for. Despite the “progress” to stop racism, the two officers point out that the FBI is still surveilling them for any terrorist activities. Cool cool cool cool cool!

Zoe, despite her meanness toward Kamala and her friends, begins to worry for her as she knows how the law historically, and presently, doesn’t treat South Asian people with respect.

“Night Light” to the rescue

During the night of the Eid celebration, Kamala talks to her aunties to learn more about her Aisha. However, they are interrupted by a young boy crying for help as he’s about to fall off a tower. Kamala, despite her ditching training to have driving lessons with Kamran, knew her time to save the day has come. She puts on her Captain Marvel cosplay from AvengerCon and heads toward the building where the boy is falling from.

The crowd gathers as they cheer for this young superhero to save this boy. Kamala begins to use her powers, creating walkable platforms using her crystal. And, just like every other superhero, she was able to save a life. Kamala goes viral as a video of her rescue is uploaded on every social media platform. However, she begins to lose focus as she gets a closer glimpse of her great-grandma.

Things become worse for the superheroine as a tracking robot and law enforcement locate her and begin their pursuit, only to be saved by Kamran and his mother who apparently know who she is. Oop!

What will happen next to Kamala? And how did Kamran and his mother know about her?

Find out next week when episode three of Ms. Marvel drops on Disney Plus.