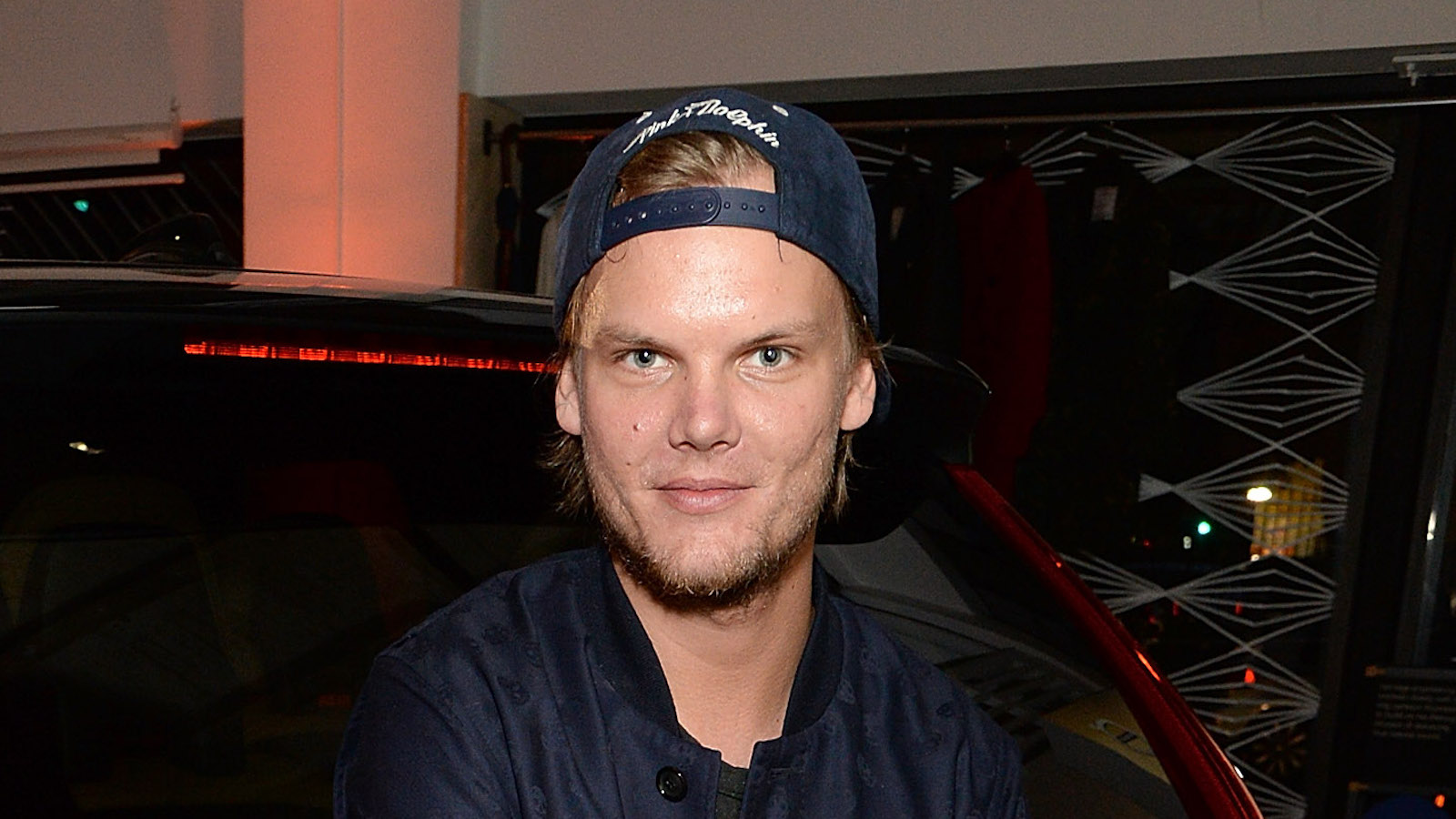 A museum dedicated to the late Avicii is set to open in his native Sweden, some four years after the iconic DJ’s passing.

As reported by Billboard, the estate of Avicii — born Tim Bergling — announced a museum looking at his life and how he influenced music that will open in Stockholm on Feb. 26. It will span his childhood producing tracks in his bedroom to his rise to global fame and include images, videos, personal belongings, and unreleased music. There will be interactive components as well, intended as a heavy focus for fans so they can connect with his creations.

“Personally, having closely followed Tim since his breakthrough, it is with great gratitude and respect for the Bergling family we can finally open the doors,” Per Sundin, the man who brought Avicii to Universal Music in 2011 and the head of Pophouse Entertainment, the group which is building the exhibit, told Billboard about the initiative.

Due to COVID-19, there will be mitigation measures in place to prevent the risk of infection. Proceeds will go to the Tim Bergling Foundation launched by his parents in the wake of his death.

“Tim would have been incredibly proud to be represented like this,” Klas Bergling said in the report about his son’s monument.

“The mix of a new digital take in combination with a classic museum would have appealed to him.”

More information can be found by visiting the aviciiexperience.com website.