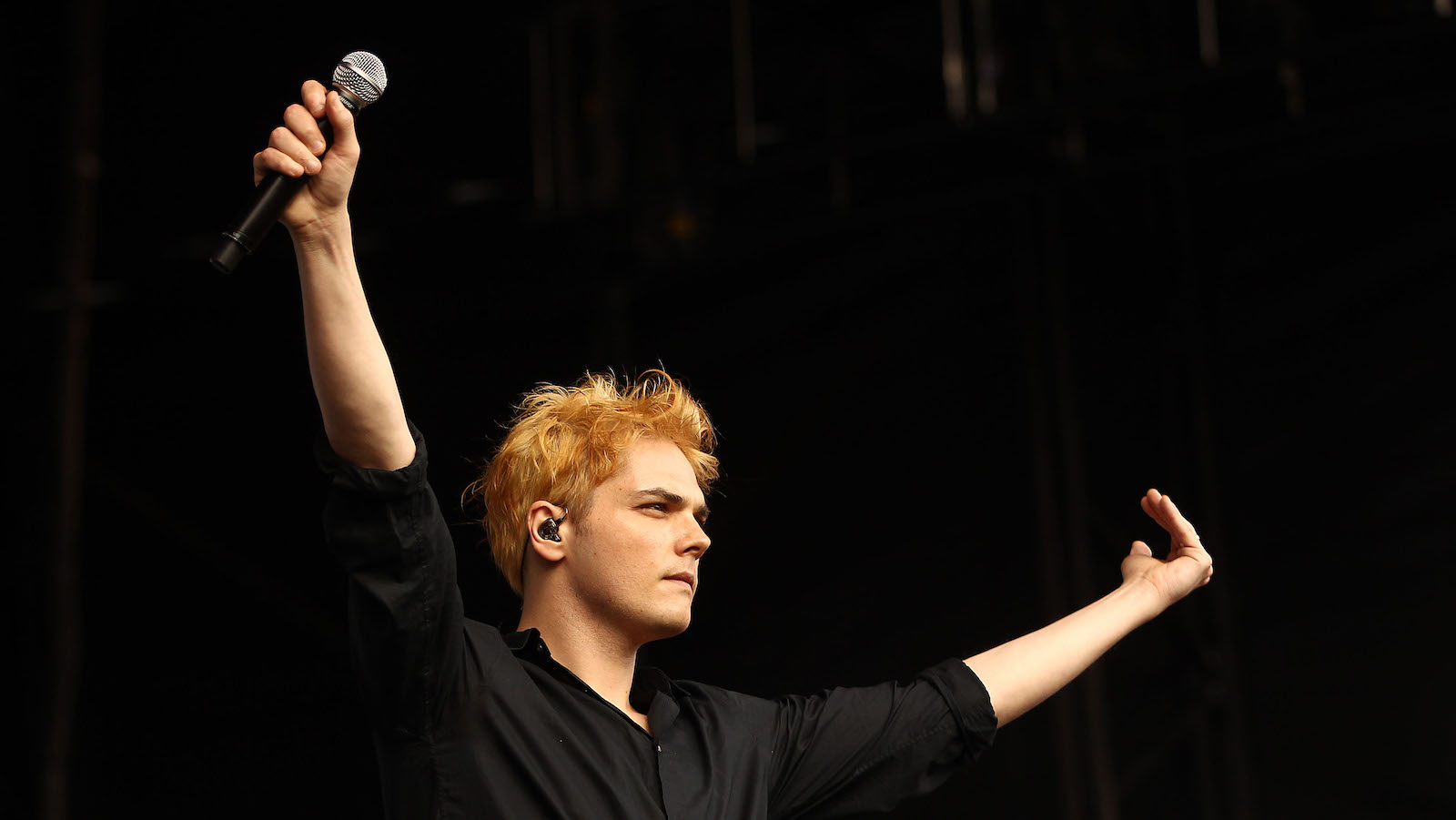 Emo-punk band My Chemical Romance has announced that they have canceled their upcoming concerts in Ukraine and Russia amid the current conflicts.

MCR posted a tweet stating, “With deep regret, My Chemical Romance is canceling our Ukraine and Russia shows in June 2022. We hope to be able to play for the fans there soon.”

Reactions from fans have been mixed. Some are understanding of the band’s decision. Others were upset that the band didn’t address the war between both countries.

My Chemical Romance isn’t the only band that canceled its shows in Ukraine and Russia due to the ongoing conflict. Indie Pop group AJR announced last month that they would be canceling their shows in Russia and thanked the citizens who are opposed to the war. Green Day also pulled out from their Moscow Show in May, and former One Direction member Louis Tomlinson canceled his Ukraine and Russia shows.

My Chemical Romance will soon launch its reunion tour in May 2022. They will be first heading off to a few countries in Europe. The band will continue performing in North America by August before their final leg of the tour in Oceania, where they will perform in Australia and New Zealand in 2023.