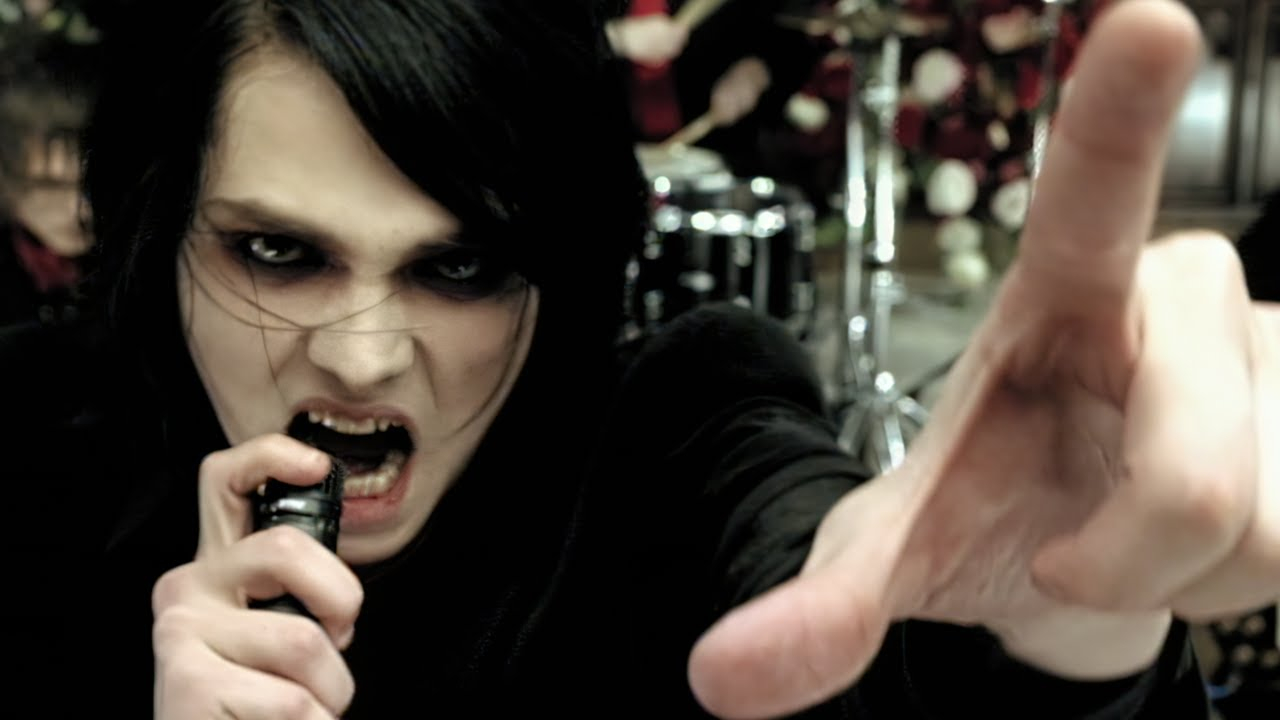 Image via My Chemical Romance/YouTube

Pop-punk legends My Chemical Romance and Paramore will take the stage again as headliners for the newly announced When We Were Young festival, which will take place on one chaotic day. The event will be held in Las Vegas on Oct. 22, featuring some of the biggest names in pop-punk and emo from the early 2000s like Bright Eyes, Avril Lavigne, and Jimmy Eat World.

No, this is not the Warped Tour.

There is a wealth of nostalgia in the festival’s poster, which features bands like Pierce the Veil, Taking Back Sunday, and Dashboard Confessional alongside Manchester Orchestra, A Day To Remember, Bring Me The Horizon, and Mayday Parade — to name a few. When We Were Young will also feature newer and less established artists in the genre like Car Seat Headrest, Meet Me @ The Altar, and Mom Jeans, all performing at the Las Vegas Festival Grounds.

The lineup is, unsurprisingly, drawing a lot of attention from Elder Emos. In the hours since the announcement went viral, When We Were Young’s Instagram account amassed over 70 thousand followers (and is growing rapidly as I write this).

One reaction to the announcement on Twitter captures the sentiment many are feeling: “This is one of those festivals that seems fake but apparently it isn’t.”

After their monumental reunion show in Los Angeles in Dec. 2019, My Chemical Romance had planned a tour in several continents including North America in 2020. The group’s North American tour has been postponed twice now due to the pandemic but is now scheduled to begin in August of this year. And earlier this month, Paramore singer Hayley Williams told Rolling Stone the group had begun working on their sixth studio album following several years of inactivity as Williams released her first two solo albums.

Not everyone was buying into the hype, however. Riot Fest, an annual three-day festival in Chicago, tweeted: “One day is not a festival, it’s just a long ass concert.” Though, My Chemical Romance is also headlining Riot Fest in September with The Original Misfits.

Tickets to When We Were Young start at $224.99 for General Admission and go on presale this Friday.