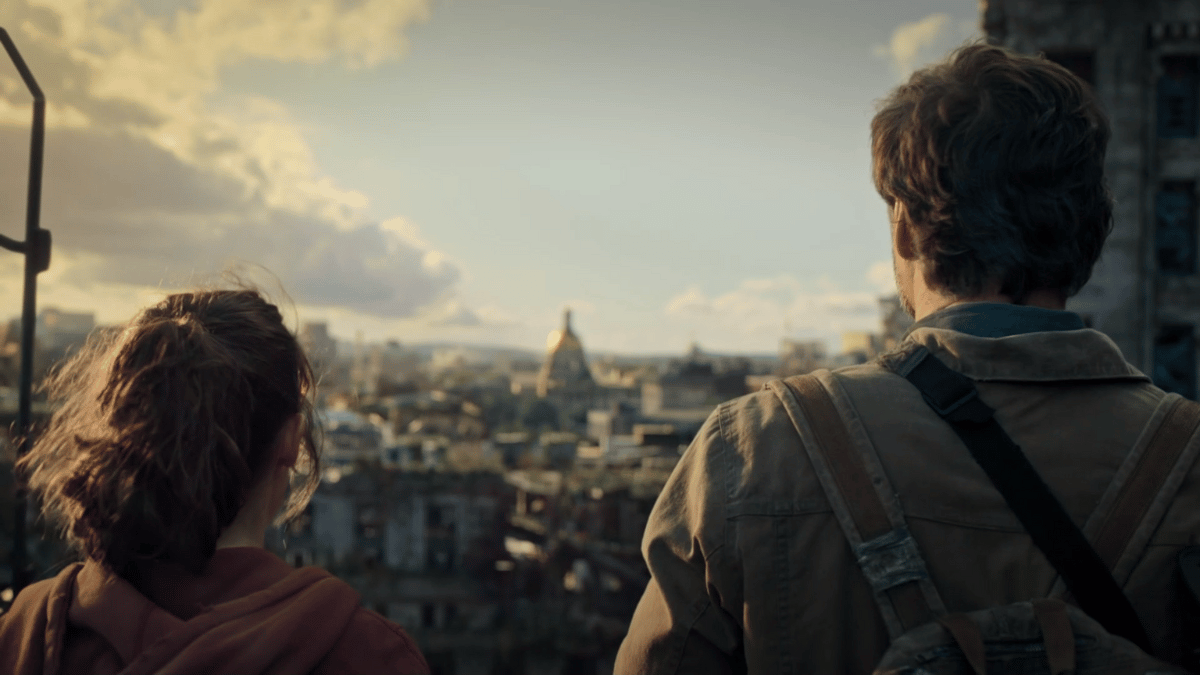 Warning: the following article contains spoilers for The Last of Us episode two, ‘Infected.’

Leading up to last week’s premiere of The Last of Us, the internet at large was somewhat befuddled by the prospect that the stars of HBO’s latest smash hit were asked not to play the game.

However, following the airing of the show’s second episode, all was made clear on HBO’s The Last of Us Companion Podcast, with showrunners Neil Druckmann and Craig Mazin taking a moment to clear up this intention while show host (and original Joel actor) Troy Baker heaped praise onto Pedro Pascal’s performance.

Baker was gushing about a particular moment towards the end of this week’s episode, during which Joel visibly flinches at the sight of Tess’s bite mark after they arrive at the State House shortly before her demise. He and Mazin discuss how Pedro Pascal and Anna Torv played off one another and kept each other present in scenes, and that Pascal’s flinch was instinctual based on how Torv approached him when she revealed the bite mark.

Druckmann then adds that its the creation of those types of moments that the show would have lost, had the lead actors played the game:

“That flinch doesn’t exist in the game. If he was just trying to copy (Troy Baker’s) performance, the best he could do is a poor imitation of (Troy Baker’s) performance. Instead, we wanted Pedro, and Bella, and everybody else that’s part of the cast to make it their own. And that’s why, it’s like, trust us that we’ve put everything on the page that needs to be there – and we’re not asking you to replicate anything else, because great performances come from the inside, not from the outside.”

Of course, Druckmann and Mazin’s directive fell on deaf ears, at least to an extent. Not too long ago, Bella Ramsey detailed how she watched some gameplay footage of The Last of Us in preparation for the role, and Diego Luna also dished about actually playing the game in preparation for his early meetings with the showrunners.

The first two episodes of The Last of Us are available on HBO Max, with new episodes coming every Sunday.