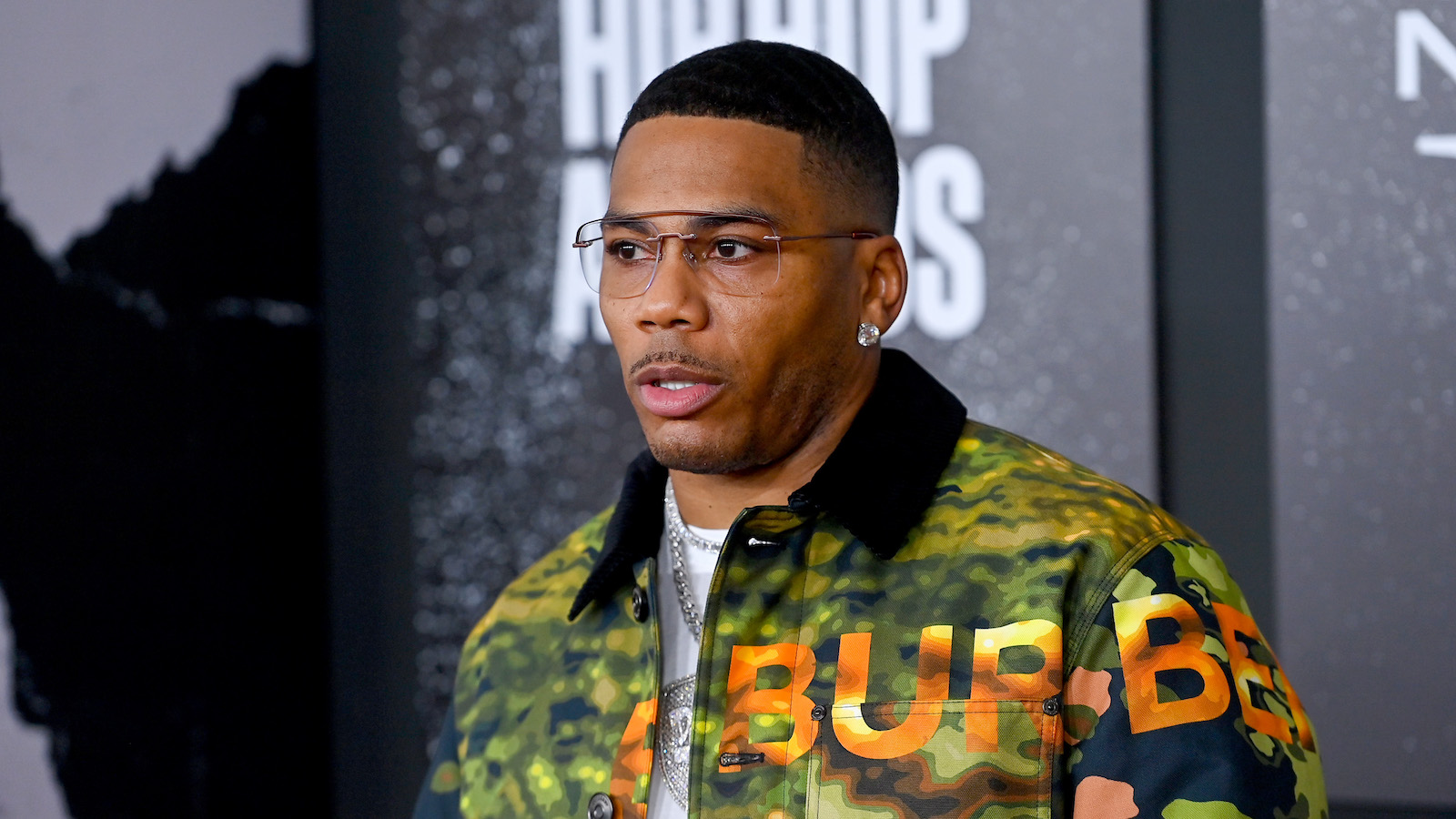 Nelly, the rapper behind legendary Grammy award-winning smash-hit songs “Hot In Herre,” and “Shake Ya Tailfeather,” has apologized after an explicit video ended up on his Instagram story, sparking immense controversy.

On Feb. 8, 2022, Nelly uploaded a 54-second video to his Instagram story. This video showed an unknown woman performing oral sex on the rap star. People quickly noticed the error, and the rapper deleted the video within a few hours. However, before it could be taken down, the video was seen by many of Nelly’s 3.3 million Instagram followers. This made Nelly go viral on Twitter as screen-recorded copies were passed around the internet and uploaded to various social media platforms without the consent of the participants.

Many of Nelly’s fans were confused about how such an error could have happened. Many debated if this was a security breach or if Nelly had intentionally or unintentionally posted the video himself. Naturally, the video became the topic of many memes and joke posts with many mocking both the video and the mistake.

Nelly talked to TMZ about the incident, saying he never intended the video to go public. In the interview, Nelly stated that the video was “an old video that was private and never meant to go public.” He also apologized to the woman in the video, saying that “I sincerely apologize to the young lady and her family, this is unwanted publicity for her/them.”

Nelly’s team also talked to TMZ, and according to TMZ, they explained that they are currently investigating a security breach, suggesting that Nelly’s account may have been hacked. According to TMZ, the team is concerned that “more of Nelly’s private content may also end up online … including financial information, personal documents, and passwords.”

This video has sparked further controversy because it was posted a few days after Nelly drew the internet’s ire by suggesting that pop-legend Madonna should cover up. When Madonna posted a series of suggestive pictures on Instagram captioned “Car Trouble,” Nelly commented, “Some things should just be left covered up.” This led to many internet users accusing Nelly of hypocrisy and ageism. However, there is no evidence that these two events are linked.