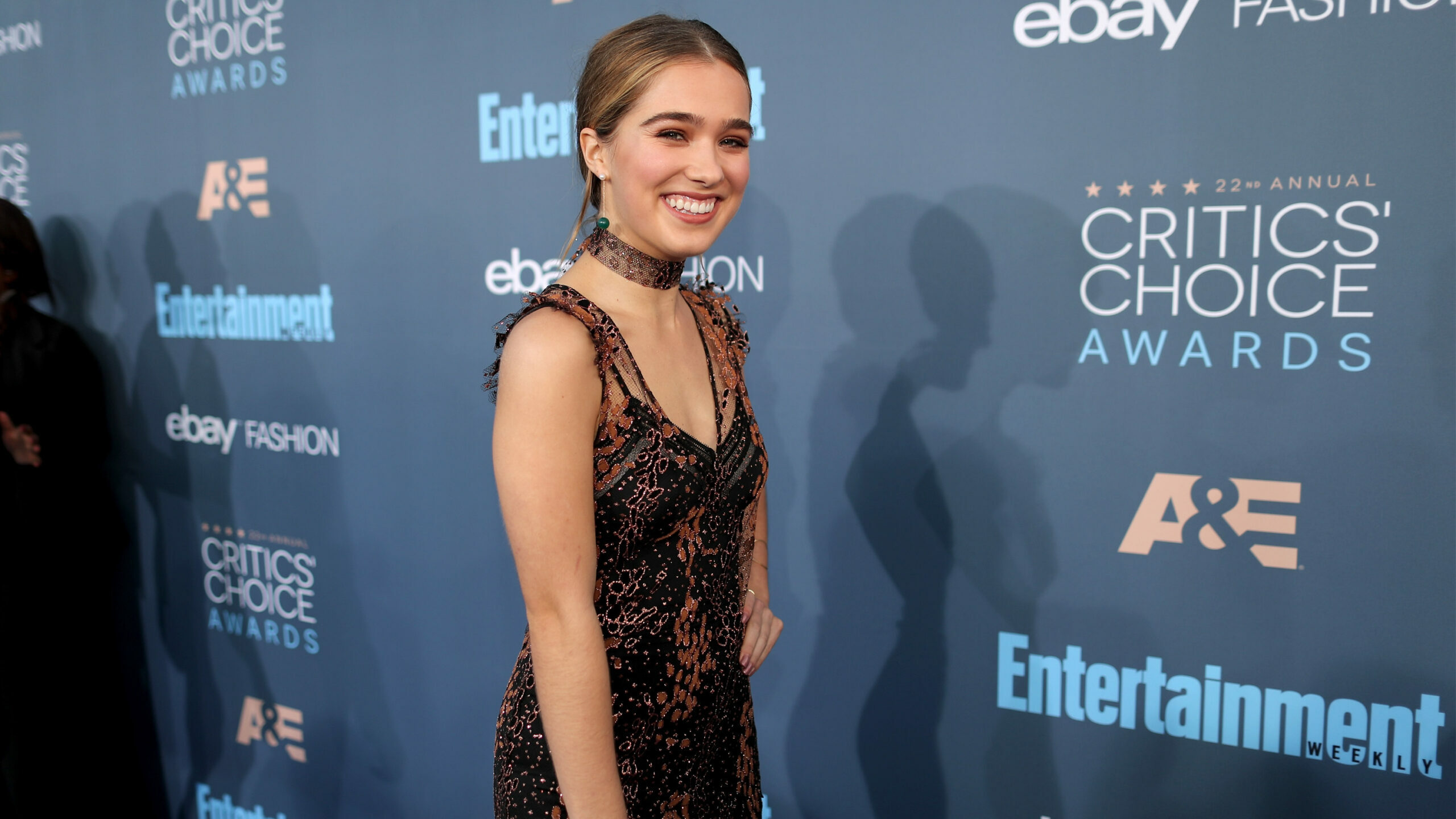 (Photo by Christopher Polk/Getty Images for The Critics' Choice Awards )

If you believe in love at first sight and have an affinity for romance movies, Netflix has a treat for you in the form of an upcoming film, The Statistical Probability of Love at First Sight.

Based upon a novel of the same name penned by Jennifer E. Smith, the movie shares the story of a chance meeting between two young adults on a long flight. While an official announcement regarding the film was made in 2020, today’s news solidifies that it’s being released on Netflix.

The Statistical Probability of Love at First Sight stars Haley Lu Richardson as Hadley, and Ben Hardey as the object of her affection, Oliver.

“Strangers Hadley and Oliver begin to fall for each other on their flight from New York to London, but is it misfortune or fate that separates them when they land? The probability of ever finding each other again seems impossible, but love — and London — may have a way of defying the odds.”

Richardson is no stranger to defying the odds or to beautiful, yet heart-wrenching romance movies. After her star turns in Five Feet Apart and The Edge of Seventeen, fans are excited to see Richardson fall in love once more — hopefully, with a great fairytale ending.

In addition to Richardson and Hardey, the cast includes Rob Delaney, who will take on the role of Hadley’s father, with Dexter Fletcher playing Val, Oliver’s dad. Sally Phillips will play Tessa, Oliver’s mother, and the movie is set to be narrated by Jameela Jamil.

The movie is currently in production, and no release date has been announced, but we’ll keep you updated as we find out more.