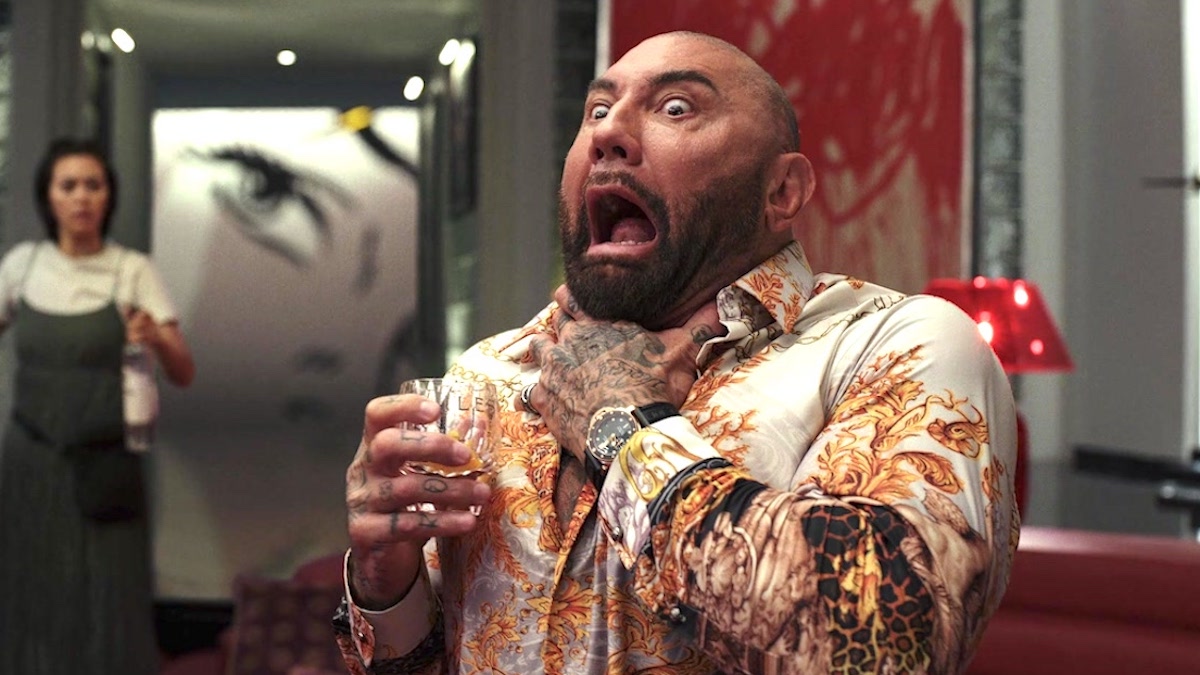 Although Glass Onion was only just released on Netflix less than a month ago, fans of Knives Out can’t seem to get enough of Rian Johnson’s murderous film franchise. People have already taken to the internet to express their excitement at the possibility of a new film, but sadly we might be waiting a while before we can get our hands on another mystery.

That hasn’t stopped the bigwigs at Netflix from teasing the future though, and thank goodness for that. In an interview with Variety, co-head of Netflix’s original films studio Ori Marmur spoke about when we should expect Johnson to release the third film in his critically-acclaimed series.

“Rian Johnson is already working on the third one, but there’s no set time table. We’d love to have it sooner rather than later given the response to the last one.”

Frankly, Netflix has a lot going on right now. After announcing their upcoming slate for 2023, one thing is certain, this is going to be a hell of a year for the streaming giant.

With each passing day Netflix somehow manages to crank out more and more original content, and after watching a reel like that — Knives Out might be the last thing on their mind. Frankly, who could blame them? With all the moving pieces required to bring a film to life, it takes time to do any story worth telling justice.

Thankfully Netflix seems to have their audience at heart, and as we look toward the horizon all that’s left to say is how excited everyone should be for what’s to come.