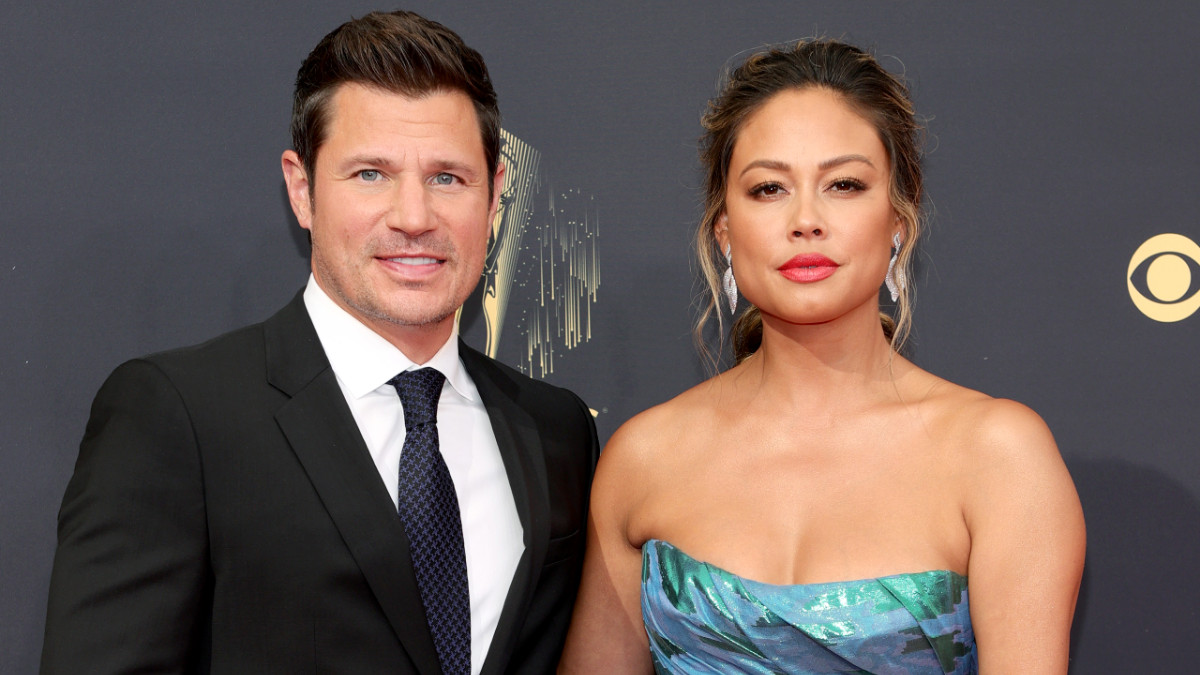 Nick Lachey let his temper get the better of him when dealing with the paparazzi earlier this week, and he later acknowledged on Twitter that he didn’t handle the situation as well as he could have.

According to TMZ, Lachey and his wife, Vanessa Lachey, were dining out in Beverly Hills on Sunday night when the former 98 Degrees singer caught a photographer taking their pictures from a car parked across the street. The couple reportedly made their way over to the car, where Lachey allegedly punched the woman’s window while calling her a  “p**** mother f*****.” Apparently, while all this was going on, Vanessa was also yelling for the paparazzi to open her door.

But the fun didn’t end there, as TMZ elaborates:

After he walked away, the photographer puts her window down and asks him what’s his problem, making him dart back to the car. After noticing her filming him, he quickly reaches into the car and tries to pry the phone from her hands.

Later in the night, Nick was with Vanessa and another woman, walking back to a hotel … Nick was yelling and sticking his middle finger up to photogs as they walked by.

The photographer claimed she could smell alcohol on his breath … a possible factor in his erratic behavior.

On Monday afternoon, the Love is Blind host gave a non-apology on Twitter, not quite defending his actions, but admitting that it was “stupid” to overreact.

“Last night, after enjoying a great dinner with my wife and our dear friend, the paparazzi harassed us as we walked back to our hotel,” Lachey tweeted. “I clearly overreacted. I’ve been in this game long enough to know that their antics are sadly part of the deal. Stupid of me. Done.”

Oddly enough, the incident between Lachey and the photographer occurred the same night as the Oscars, and — well, we all know what happened at the award ceremony.