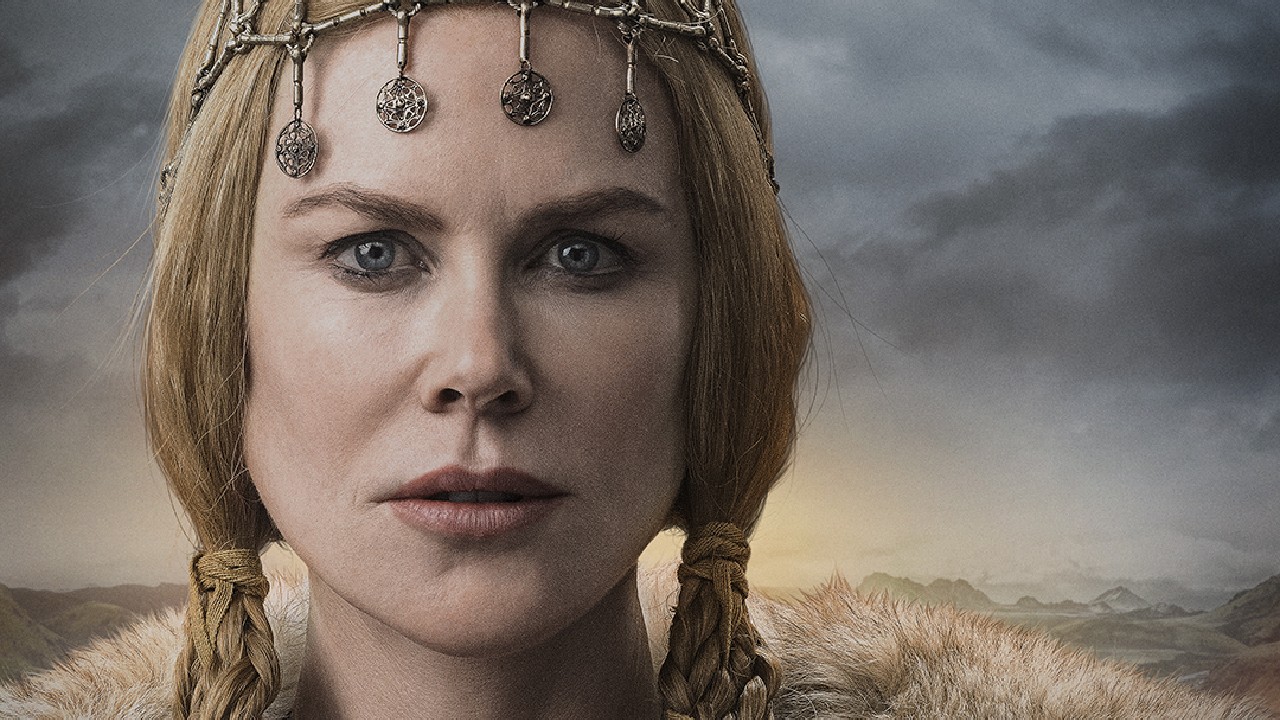 The Northman star Nicole Kidman is praising the impressive world-building in the historical epic helmed by co-writer and director Robert Eggers, days ahead of the film’s premiere in theaters.

Eggers is an alumn of arthouse studio A24, where he helmed two critically acclaimed and historically grounded horror films, 2015’s The Witch and 2019’s The Lighthouse. The Northman represents moving to studio Focus Features and being granted a budget of $70 million, over six times the previous two films’ put together. It also marks a change in genres, from horror to a war epic, though the film is still quite historically grounded.

Kidman, who plays a Viking queen in the movie, called the project “extraordinary” in a recent red carpet interview, as captured on a Twitter post by Reuters Showbiz.

“The way Rob Eggers created this whole world. And it was really like stepping back into reality. The village. The research. All of the work that he put into it. And hopefully you can feel that jumping off the screen. It’s a crazy ride. And it’s violent but it’s Vikings.”

The film, which was co-written by Icelandic poet Sjón, centers around Alexander Skarsgård’s Amleth, who goes on a bloody warpath to avenge the death of his father, played by Ethan Hawke, at the hands of his uncle, in a tale based on the Viking legend that helped inspire Shakespeare’s Hamlet.

In that same red carpet clip, Skarsgård said making the film has been “a very long journey.”

“To be here and to present it and to share it with the world is…emotional and exciting and scary. ‘Cause it’s…I’ve never worked on a project that I’m more emotionally attached to. Again, it’s something that I’ve been apart of since the very genesis and that’s quite rare as an actor, to have that priviledge. So it’s a big moment.”

With Eggers’ previous films, he was more or less given complete control. However, with The Northman, he did indicate in interviews that the studio requested some changes. But he said the changes were mostly to make the film more entertaining, which was part of his initial pitch for the movie in the first place.

The Northman, which is already highly critically acclaimed, storms into theaters Friday.