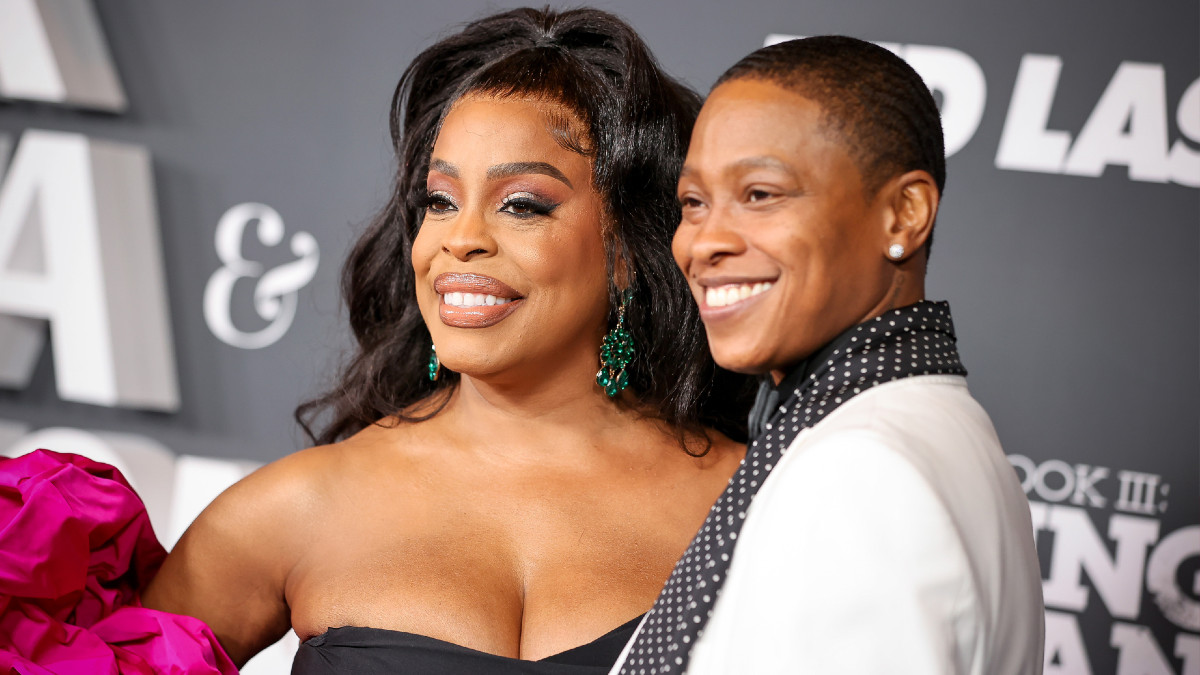 Niecy Nash and her wife Jessica Betts made history — we’re sorry, herstory — as the first queer couple to be featured on the cover of Essence this week. In the accompanying story, the self-proclaimed soulmates opened up about their whirlwind, 18-month marriage for the first time.

What’s unusual about the couple’s relationship, of course, is that Nash was married to a man shortly before she and Betts started dating, and the two had even completely sworn off relationships before falling in love with one another. The 52-year-old Reno 911! star had just finalized her divorce from her second husband of nine years, Jay Tucker, and had likewise been married to her first husband Don Nash (whose last name she kept professionally) from 1994 to 2007.

So, neither woman expected to fall madly in love with one another, but fate had different plans.

“Making H E R S T O R Y,” Nash captioned the cover, which she shared on Instagram on Thursday. “Thank you Essence for choosing The Betts as your FIRST same-sex couple to cover you magazine!”

Nash’s famous friends quickly flooded the comments of her post to gush over the breathtaking photo.

Nash and Betts told Essence how they started off as friends, connecting on social media way back in 2015. But after their second time meeting up in person, something just clicked. And within a year, they were married.

The pair also discussed the media frenzy over their surprise wedding announcement, which they first revealed on Instagram on September 2, 2020, a week before their exclusive story with People magazine dropped.

“A lot of people thought it was like a movie or some promo,” Niecy recalls, still in disbelief at the reaction. “They started calling everybody, and we were like, ‘This is insane.’ I never knew why where you lay your head is such a big deal to other people. I was like, ‘People care?’”

“She was really shocked,” Jessica adds. “I knew there was going to be some banter around it. But I didn’t know that it was literally going to”—Niecy chimes in with her wife, and they complete the sentence together, something they do a lot—“break the Internet!”

Throughout the piece, Nash and Betts seem to exude happiness. When asked about their PDA-packed social media posts, the couple expressed that they are simply madly in love and want the world to know.