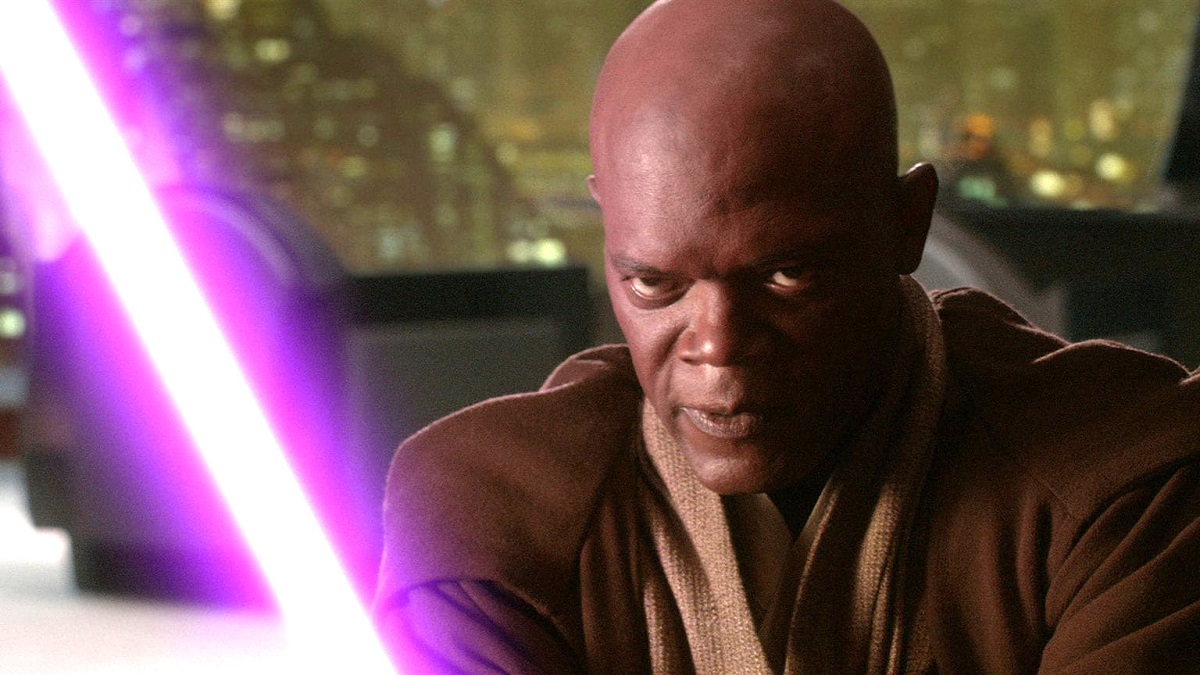 There has been a disturbance in the Force. Have you felt it? Star Wars fans around the globe have begun to whisper, hope, and even pray for the return of one of the coolest Jedi of all time; Mace Windu. Arguably the most powerful, and certainly the most stylish Force users in the history of the galaxy, Mace’s return would send shockwaves through the Star Wars fandom. Not everyone’s on board though, and if handled incorrectly a reintroduction of this magnitude could spell disaster for Disney.

Yet, the latest Disney Plus Star Wars series Obi-Wan Kenobi has put fans in an awkward position. Showcasing the good, the bad, and the ugly, Obi-Wan Kenobi has been a bit of a mixed bag. There have been moments of triumph sure, but also moments of downright incoherence. Now, with the return of Windu on the horizon for the shows finale, not everyone is on board. Taking to the internet fans have expressed their frustrations on Reddit, and they have a point.

It does ultimately help that Mace Windu is portrayed by Hollywood legend, Samual L. Jackson. With his purple lightsaber and signature swagger Jackson’s icon performance has had fans clamoring for his return ever since the Jedi’s untimely death. After all, Mace is so darn good that he almost took down Emperor Palpatine single-handedly (pun intended).

Still, bringing Mace back would be done more because the creators at Disney want to surprise viewers, and less because it could add meaning to the larger Star Wars story. Intoxicating people through fan service does work for a while, but unless Mace Windu’s return has a legitimate story arc — is it worth it?

The Jedi’s presence thus far has been so well-defined that messing with his untimely demise could actually hurt instead of help. It’s time to tread new ground, create interesting characters, and move past banking on nostalgia to excite viewers. Star Wars is an entire galaxy far, far away, there’s got to be more out there than what we’ve already come to know and love. Move beyond into the unknown, we must. Here’s hoping.