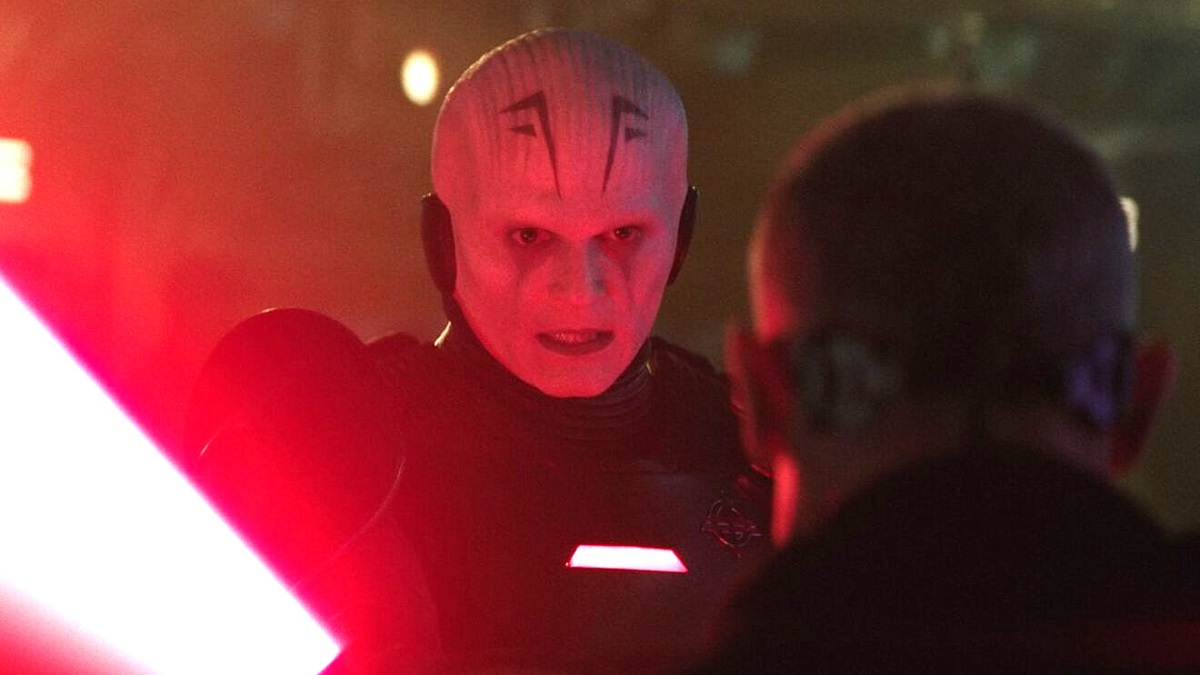 Obi-Wan Kenobi star Rubert Friend, who’ll be portraying the Grand Inquisitor for the first time in live-action since the character’s last appearance in Star Wars Rebels, says that he’s a bit of a narcissist who enjoys “the sound of his own voice.”

In a chat with Entertainment Weekly to discuss the mental machinations behind bringing one of the major villains in the Rebellion era to life, Friend has claimed that he came up with that menacing and ominous voice for the Grand Inquisitor because that’s how the writers described him.

“It was interesting because, as I say, I deliberately didn’t want to sort of use anybody else’s interpretation of this character,” He said. “So it was really something that I felt very instinctively when I read the script. And one of the lines that [Joby Harold], the writer, had written was when the Grand Inquisitor speaks, he’s a being who enjoys the sound of his own voice. He’s one of those guys who, if you didn’t stop him, would just talk and talk and talk. And I’m not giving anything away by saying we’re going to experience that in the show. He has this very juicy way of enjoying himself. And I just thought, what does the guy who enjoys the sound of his own voice sound like? And that’s what we got.”

That’s the trademark of a villain, all right. And to make it more exciting, Ben Kenobi will no doubt be facing the Grand Inquisitor first on his road to the “rematch of the century” with Darth Vader.

The big bad, heading up the Empire’s Force-sensitive Dark-side warriors, has been hunting the Jedi down ever since the fall of the Galactic Republic. We first see him in Star Wars Rebels and even learn a bit about his backstory there, but the fact that he’s had a run-in with Obi-Wan Kenobi is something the upcoming series is canonizing for the first time.

Obi-Wan Kenobi is scheduled for a May 27 premiere on Disney Plus.