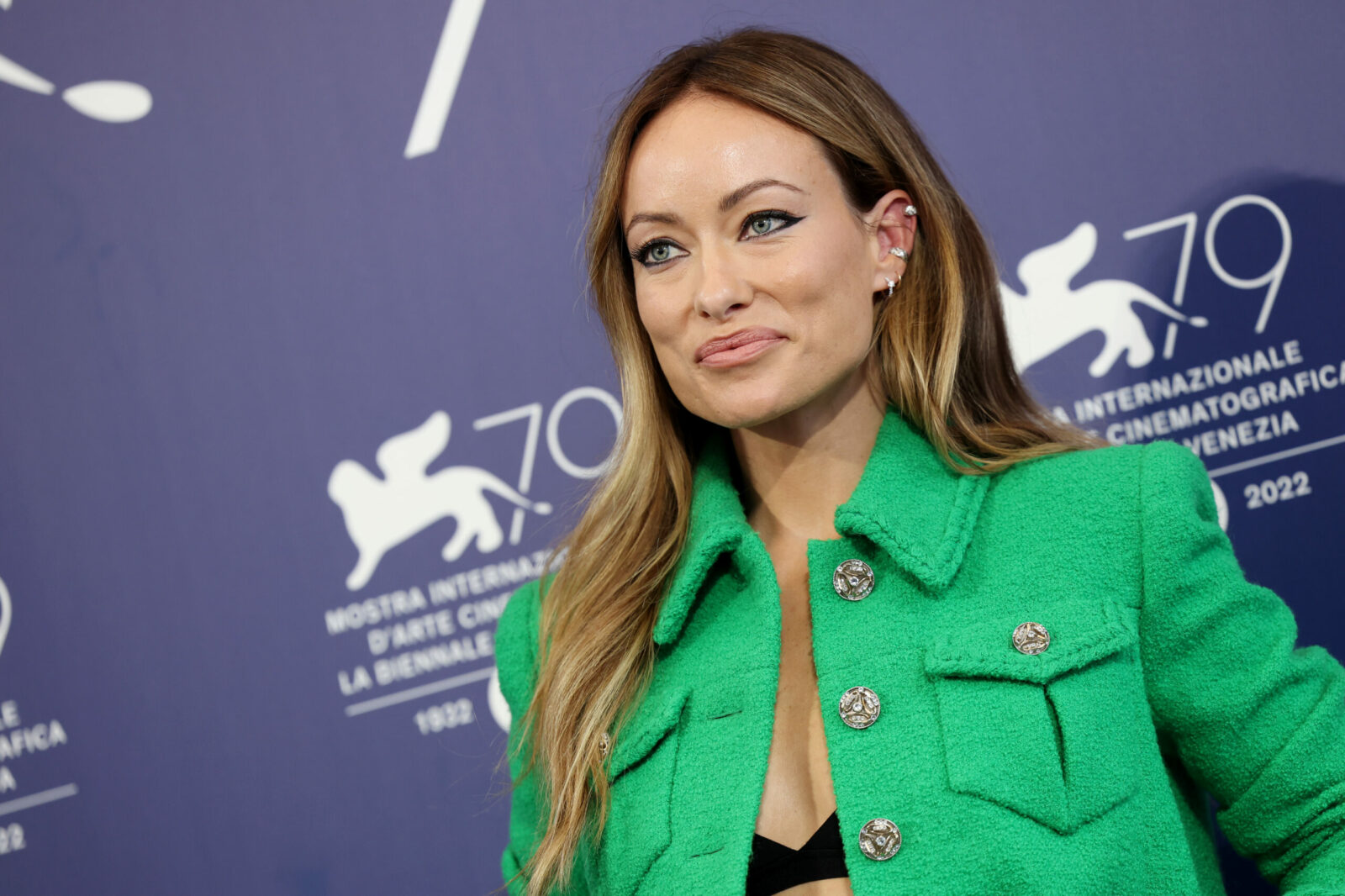 Frustrated over the constant questions about the controversies surrounding her film, Don’t Worry, Darling, Olivia Wilde told Stephen Colbert on Wednesday night, “I don’t feel like my male directing colleagues are answering questions about their casts.”

Of course, she is referring to whether or not Harry Styles spit on Chris Pine, if Shia LeBeouf was fired, did Florence Pugh have issues with her, etc. It’s worth noting that these are all questions she answered during the same segment.

Wilde added about male directors, “They’re praised for being tyrannical. They can be investigated time and time again and still it doesn’t overtake questions about their talent or about the film itself.”

Colbert chimed in, pointing out that in the history of Hollywood such male directors are/were protected. “Proverbially, male directors are absolute monsters. Even if every rumor of your movie were true, it would be pretty light fair compared to Alfred Hitchcock.”

Colbert suggested that he wouldn’t even have questions about such popular rumors if it were a male director. However, it’s worth noting that the directors that Colbert referred to existed during a more obviously misogynistic time period and that social media did not exist either, which is important to point out since, by Olivia Wilde’s own admission, it’s been a “Twitter storm”.

Also, there are a lot of male directors who would just never fall into such categories and it’s also worth noting that there are many successful women directors who have not had the issues that Wilde faced. That’s not to say that they haven’t faced significant challenges because of their gender but rather that it’s possible that such rumors about Wilde’s film have arisen for other reasons. Not even Ava DuVernay, an extremely successful director who has to face both sexism and racism, has been involved in a film in which so many odd controversies have arisen.

Does that mean it’s Olivia’s fault? No, but it doesn’t mean that it’s all due to misogyny either.

Nonetheless, the rumors will likely help the film if they haven’t already. All 21 IMAX Live Experience locations that are showing advanced screenings of the film sold out within 24 hours and over 100 other locations have already pre-sold a collective total of over 13,000 tickets.

This is especially noteworthy when you consider that the movie itself has an extremely poor score on Rotten Tomatoes of just 31 percent and that’s based on 109 critic reviews.

Wilde praised her team and cast while staying extremely positive despite facing questions about the rumors from Colbert whom Wilde was grateful for since it gave her the chance to clear the air.

In wrapping up her segment, she stated, “There are just very different standards created for women and men.”