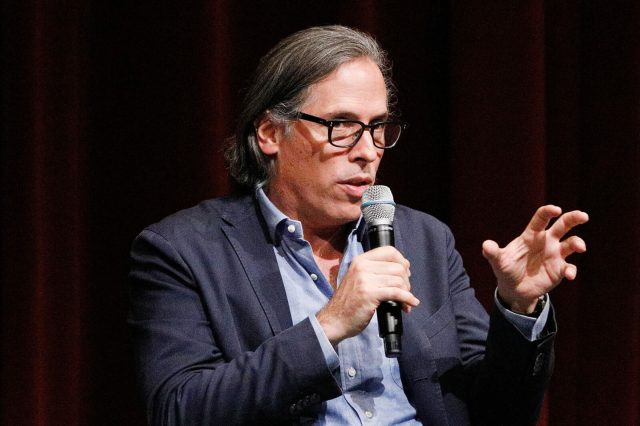 Rodrigo Prieto, the Mexican Director of Photography behind some of the most acclaimed films of the last few decades, has confirmed his involvement in Greta Gerwig’s Barbie, directing special words of praise towards producer and star of the film Margot Robbie.

According to Mexican news outlet Milenio, at the launch of Netflix’s new Que México Se Vea campaign, which will bring Mexican cinema to the forefront of the streaming giant, Prieto, the Oscar-nominated Director of Photography known for his work in Ang Lee’s Brokeback Mountain as well as his extended collaboration with Martin Scorsese, shared some insight on his contribution to Barbie.

The live-action movie about the world’s most famous doll marks Pietro’s second time working with Robbie after Scorsese’s The Wolf of Wall Street. With the award-winning actress also stepping in as producer in the film, the partnership between the two became even more meaningful.

“Margot is a great actress. She has something I have rarely seen, and I have filmed a lot. She completely dominates the technique of film, and understands it perfectly, but the emotion just comes out of her, she wears it on her sleeve.”

For Prieto, Robbie’s talent is at the core of what Barbie will bring to audiences around the world. “Barbie might seem like something superficial, but it isn’t,” he shared. “I believe it’s going to surprise you. The movie carries a very powerful background.”

Little is known about Barbie as of yet. Gerwig’s partner and long-time collaborator, Noah Baumbach, co-wrote the script for the highly anticipated movie with the Little Women and Lady Bird director. Joining Robbie in the star-studded cast are Ryan Gosling as Ken, as well as Sex Education‘s Emma Mackey and Ncuti Gatwa, Shang-Chi‘s Simu Liu, Will Ferrel, Kate McKinnon, America Ferrera, and many others.

Barbie is set to premiere on July 21, 2023. Rodrigo Prieto is making his directorial debut in the Mexican novel film adaptation Pedro Páramo, currently in pre-production.