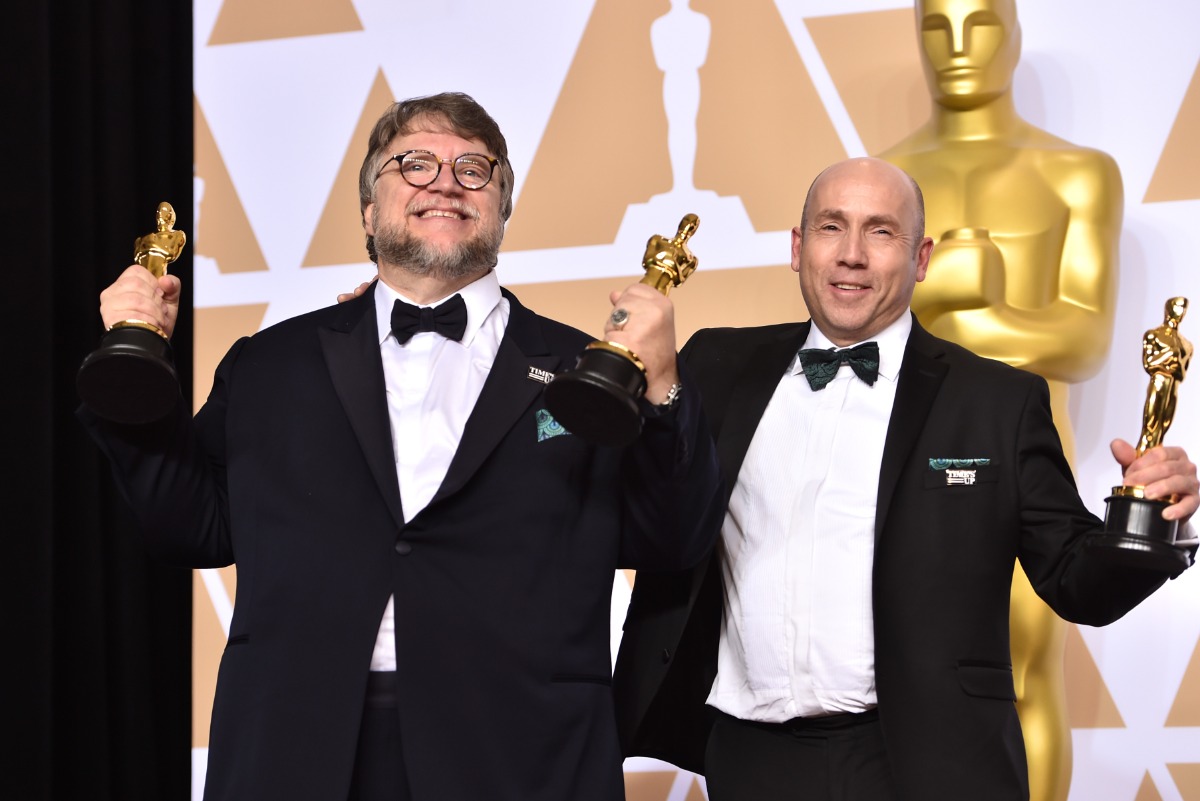 The producer of The Shape of Water and Nightmare Alley, J. Miles Dale, will form a creative partnership with Netflix and produce films for the streaming giant.

The deal involves the service getting a first-look agreement that spans several years, according to Deadline. Dale produces movies under his own company, Demilo Films.

The deal isn’t too much of a stretch for the producer, who already executive produces Netflix properties Guillermo del Toro’s Cabinet of Curiosities, and Sex/Life. Dale said he was looking forward to the deal.

“Having just produced two series on the TV side at Netflix, I’m beyond excited to begin this new adventure with the feature film team. I enjoyed a great partnership with Scott Stuber on a couple of films earlier in my career, and I look forward to expanding that relationship. Netflix has always been incredibly filmmaker friendly in my experience, and that support is so critical as we continue to explore the challenging and compelling stories that inspire us at Demilo Films.”

Netflix global film head Stuber said the work that Miles has already done for the company shows the potential for what he can do in the future.

“I’ve known Miles for many years and he has an incredible eye for great stories and talent. I’m excited to grow our successful creative relationship on series to a great partnership in film.”

Dale directed his first feature movie in 2002 with The Skulls III. He’s collaborated with del Toro previously on two projects, Mama, and Scary Stories to Tell in the Dark. He was also the executive producer on The Strain for FX.