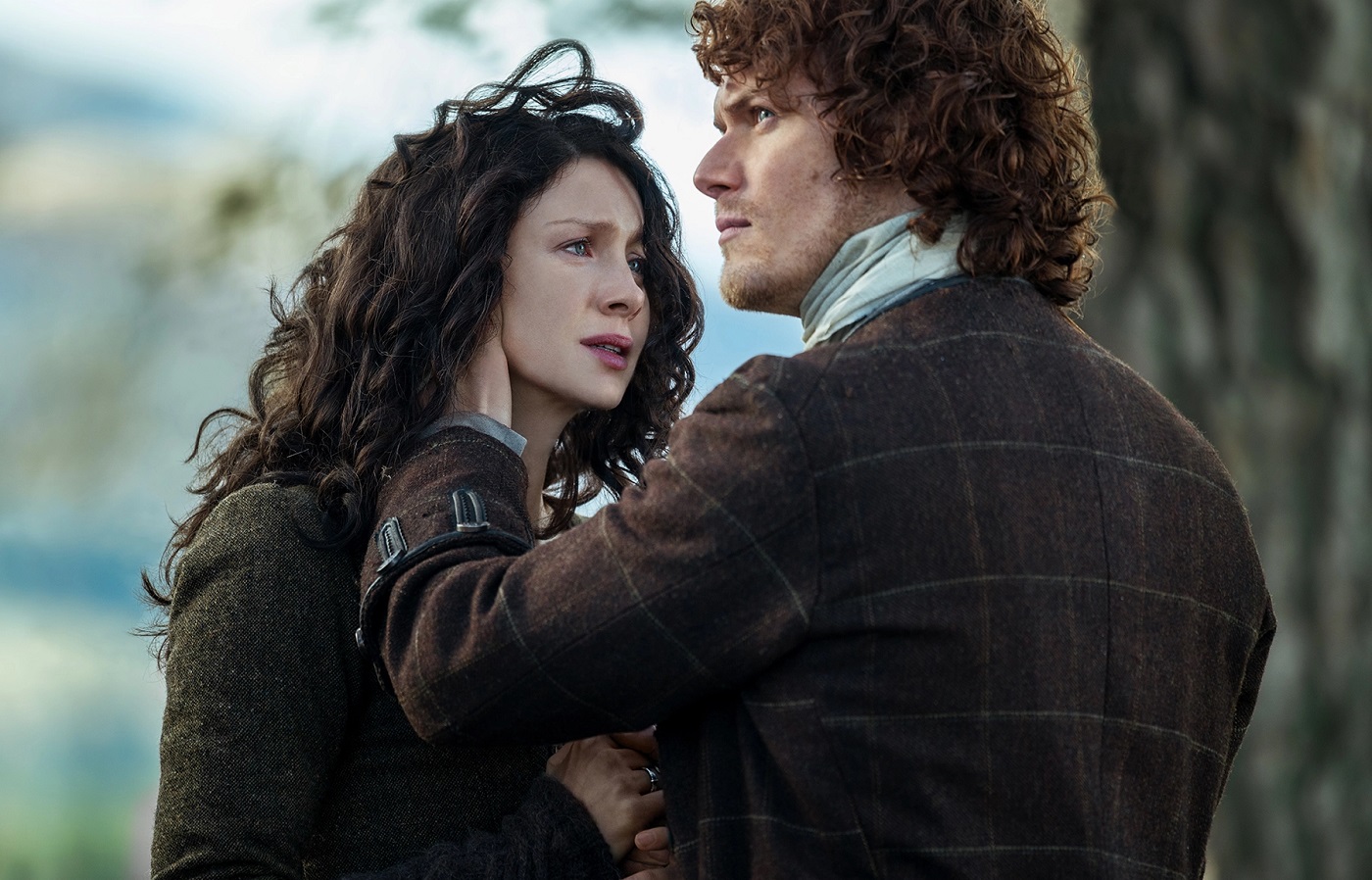 A lot of fans were surprised to learn that the most recent season of Outlander only consisted of eight episodes, as opposed to the usual 12-episode run. Executive producer Maril Davis is here to put your worries to rest, though, revealing that the upcoming 16-episode season 7 will be packed to the rafters with narrative developments.

In an interview with Entertainment Weekly to address the shocking developments of the season 6 finale, Davis reassured fans that even though they’ll soon be embarking on another year-long “droughtlander,” there’ll be a ton of exciting stuff in the forthcoming seventh season to make up for the short and abrupt season 6.

“This is our biggest season yet. We have so many storylines. So many different places. The trajectory — we cover so much terrain. I really feel sorry for our production designer, art department, costume designer and her team. It’s such a huge season. We almost can’t wrap our arms around it. It’s not only the extra four episodes, it’s just, the Revolution is here. It’s going to be really exciting,” She explained.

Considering all the things Jamie and Claire have gone through in their decade-long journey, the producer claiming that season 7 is so epic in scale that they “almost can’t wrap our arms around it” is a remarkably weighty statement.

Season 6 was overall slow in pace and progress, but with the Ridge contemplating their side on the eve of the Revolutionary War, things are sure to pick up speed as soon as the next iteration of “The Skye Boat” credits sequence comes to a crescendo next year in the season 7 premiere episode.

The cast of Outlander is already back on set shooting the next batch of episodes, estimated to arrive sometime in early to mid-2023.