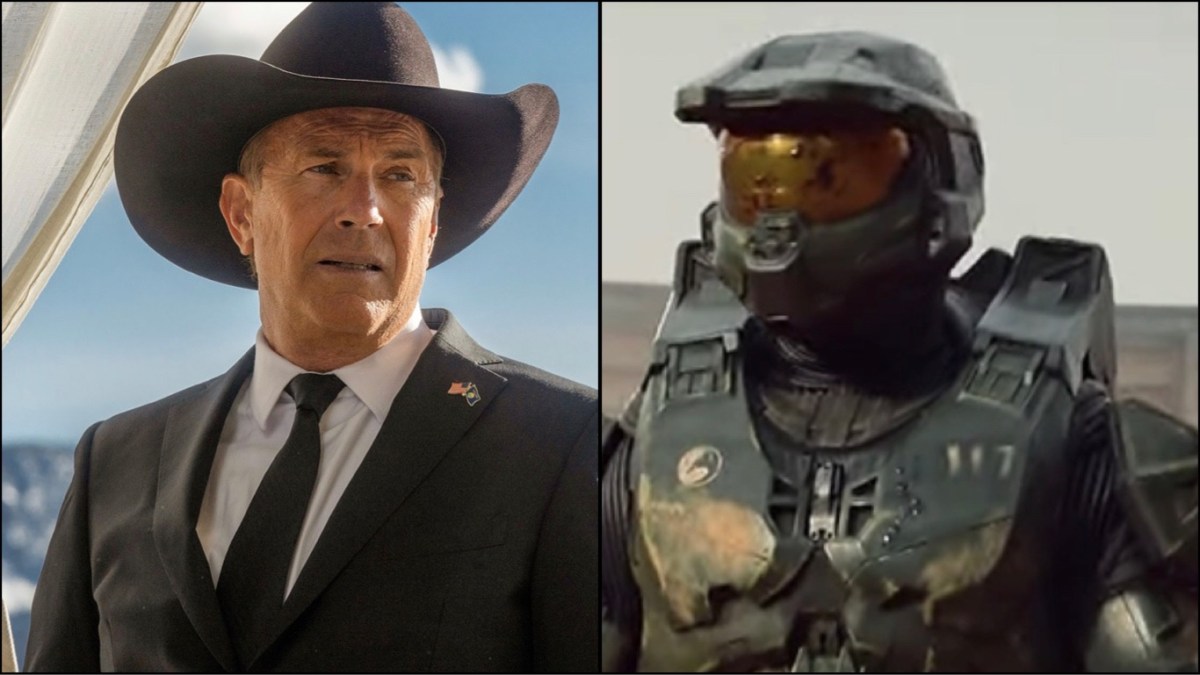 Taylor Sheridan’s Yellowstone might be Paramount’s number one series, but the same isn’t translated on the network’s streaming network: Paramount Plus. While the Duttons rule the cable network, the show that took the platform’s number-one spot leaves some fans somewhat stunned by the news.

The Game Awards notes that the Wall Street Journal confirmed that Halo: The Series was the number-one show on Paramount Plus last year, and even the most die-hard fans of Master Chief’s story were surprised at its status. It’s well known that Yellowstone isn’t available on Paramount Plus in the US market, but fans still weren’t expecting to see Halo take the top spot.

Yellowstone fans in the US know that the Duttons of days past are featured in 1883 and 1923, which can be streamed on Paramount Plus, but the core series itself isn’t available on the platform to viewers stateside due to streaming rights. Suppose viewers in the US want to indulge in any part of the Dutton family story up to season five. In that case, they can stream those episodes on Peacock, which leaves some wondering if Paramount made the right decision not to stream the flagship Dutton saga on its own streaming platform.

That argument is shelved for another time because entertainment fans as a whole have an opinion about Halo being the number-one show on Paramount Plus. While some believe it was a deserved spot, others aren’t convinced.

This fan says it took the top spot because it was the only big show on the platform.

Some viewers are holding out hope that the second season will be better than the first, and their optimism is well-placed. Fans have loved the game for over two decades and want to believe in a series they’ll grow to love.

This fan downright sang its praises, saying that Halo brought them joy — and we could all use more of that.

Paramount still belongs to the Duttons, but fans are hoping that Halo‘s second season gives a better opportunity for a story they’ll want to continue watching — and if all else fails, the Yellowstone is always accepting a good cowboy or ranch hand to ride for the brand.