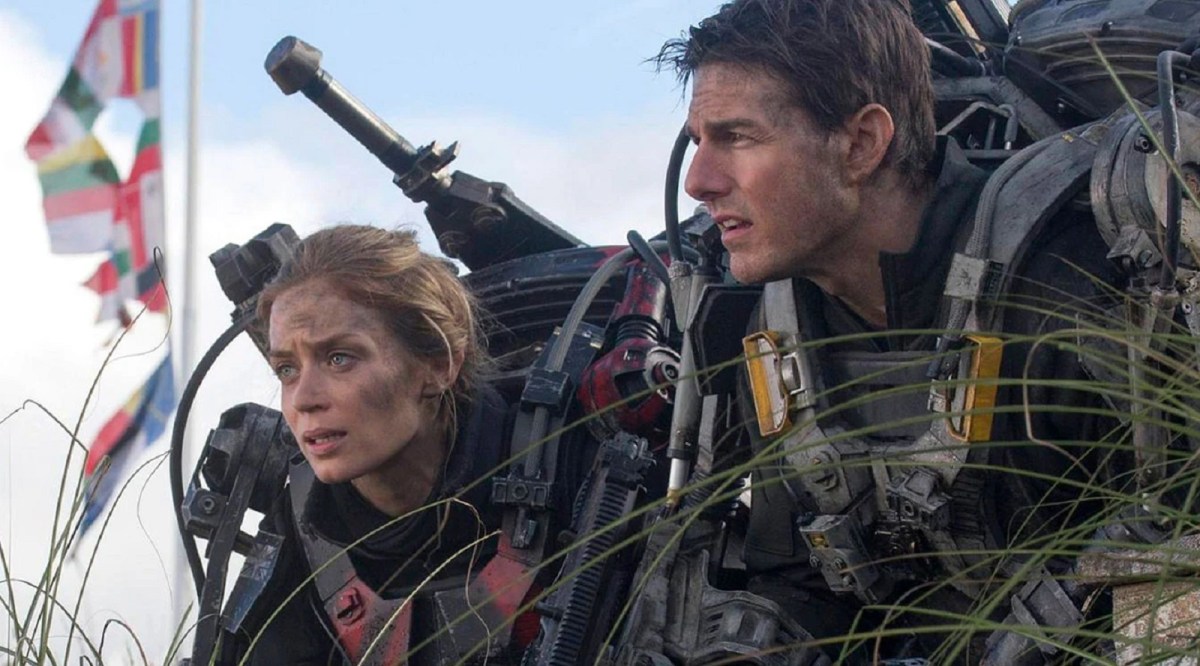 You better have some thick skin if you want to make a movie with Tom Cruise, as Emily Blunt discovered during production of Edge of Tomorrow.

Speaking with SmartLess podcast, Blunt recounted a day on the set when she was distraught and sobbing. Had she been starring alongside her husband, John Krasinksi, or perhaps making another movie with Dwayne “The Rock” Johnson, she may have been lovingly consoled with a hug and offered some reassurance.

First, let’s set the stage. The 2014 sci-fi film featured Cruise as Major William Cage, a public relations officer, who is sent to the front lines of a futuristic battle against invading aliens. In a Groundhog Day twist, he is stuck in a time loop that takes him to what amounts to a save point whenever he dies. Along the way, he meets Blunt’s Sergeant Rita Vrataski, who helps Cage navigate his new surroundings and gives him combat training, including mastery of their Gears of War-style mech suits.

During the podcast – which happens to be hosted by stars Jason Bateman, Will Arnett, and Sean Hayes – Blunt recalled the difficulty of working in the heavy suits, worrying that the cumbersome costume would ruin her performance.

“When you hear the word ‘tactile,’ you think that sounds nice and cozy. There was nothing cozy about these suits. It was like 85 pounds. It was so heavy. I was like, ‘Tom, I’m not sure how I’m going to get through this shoot,’ and just started to cry. I said, ‘I’m feeling a bit panicky about the whole shoot.’ He just stared at me for a long time, not knowing what to do, and he goes, ‘Come on, stop being such a p***y, okay?’”

While his word choice may have been brutal and a tad vulgar, Blunt seemingly didn’t take offense because the remark was so unexpected, she burst into laughter.

Twitter immediately wondered what Krasinski thinks of this. Naturally, one user went straight to The Office for the perfect GIF.

Of course someone had to make the joke we’re all thinking.

Judging by Cruise’s tough love approach, if this whole acting thing doesn’t work out for him, he has a promising coaching career ahead of him.