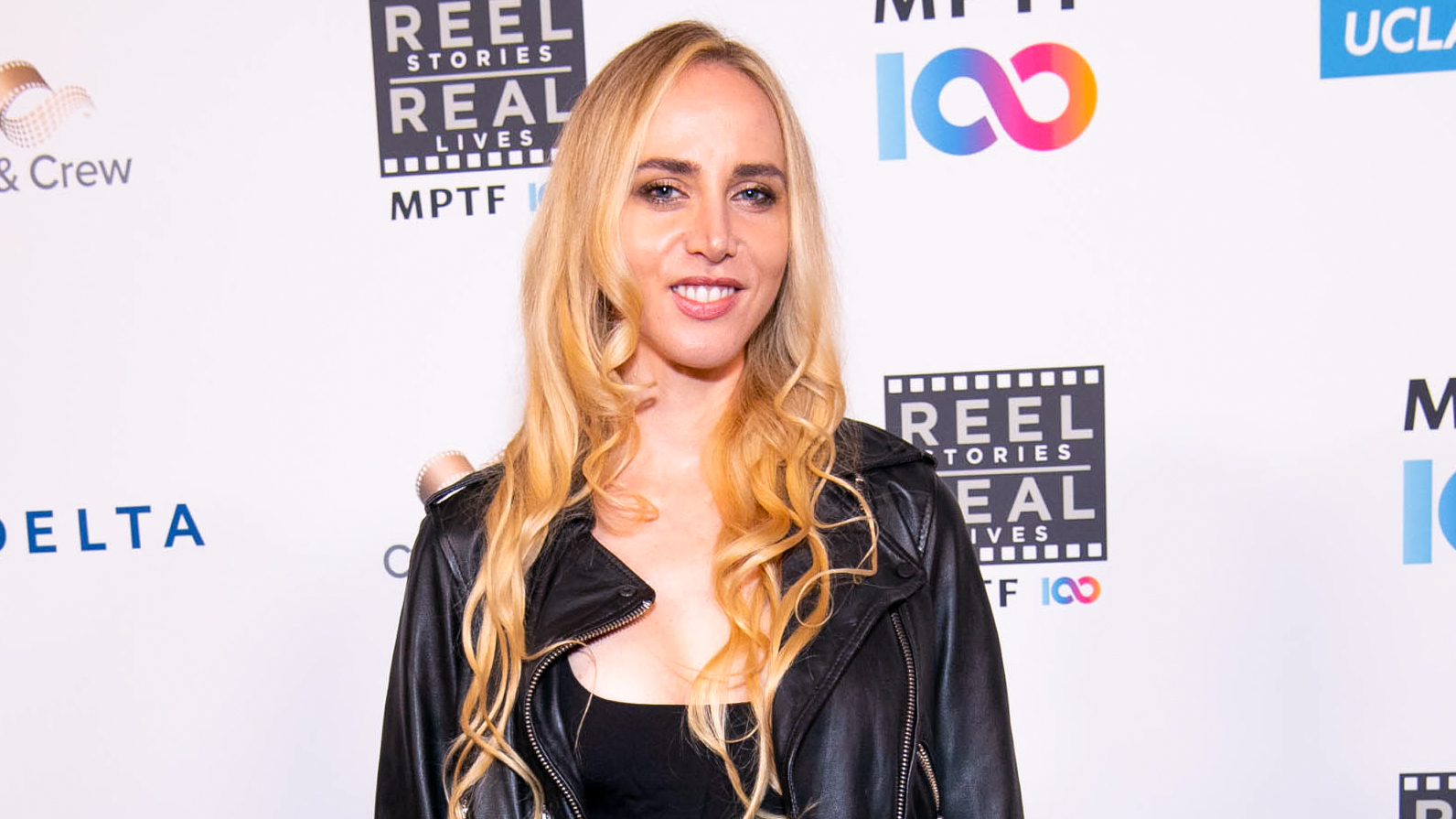 The director of the upcoming Pet Sematary prequel film, Lindsey Beer, is set to reboot the classic horror story Sleepy Hollow for Paramount. Beer is credited as a writer on a number of upcoming projects including the Star Trek sequel, a Hello Kitty movie, and the remake of Disney’s Bambi.

The specific story details are still under wraps but the original gothic tale is about a headless horseman who terrorizes a small town. Tim Burton directed probably the most famous iteration of the short story in 1999 starring Johnny Depp.

“The Legend of Sleep Hollow” was first published in 1819 by Washington Irving in a collection of essays and short stories called The Sketch Book of Geoffrey Crayon, Gent. In 1949 Walt Disney produced an animated film called The Adventures of Ichabod and Mr. Toad based on the short story.

Beer made her directorial debut with Pet Sematary and then subsequently signed an overall deal with Paramount Pictures. Daria Cercek and Mike Irelands, the co-presidents of Paramount Pictures talked to Deadline about their excitement with working with Beer.

“We love Lindsey as a writer, director, producer and as a human being. She is a creative force with great commercial instincts and boundless ambition. We are very happy that she chose to make Paramount her home, and we look forward to making a lot of movies together.”

Beer had similar praise for Paramount.

“Growing up, many of the films that inspired me to become a filmmaker were Paramount releases. I’m thrilled to have a home at a studio with such a storied legacy, and whose future holds so many more amazing stories to come under such smart and talented leadership. I’m so excited by the kinds of stories they want to tell. We could not be more aligned in our ambition to make the kind of meaningful and entertaining movies that remind us that movies are still special.”

Most recently, Beer acted as the showrunner for the upcoming Netflix show The Magic Order based on the comic series from Mark Millar. The Pet Sematary prequel is expected to be released sometime later this year.