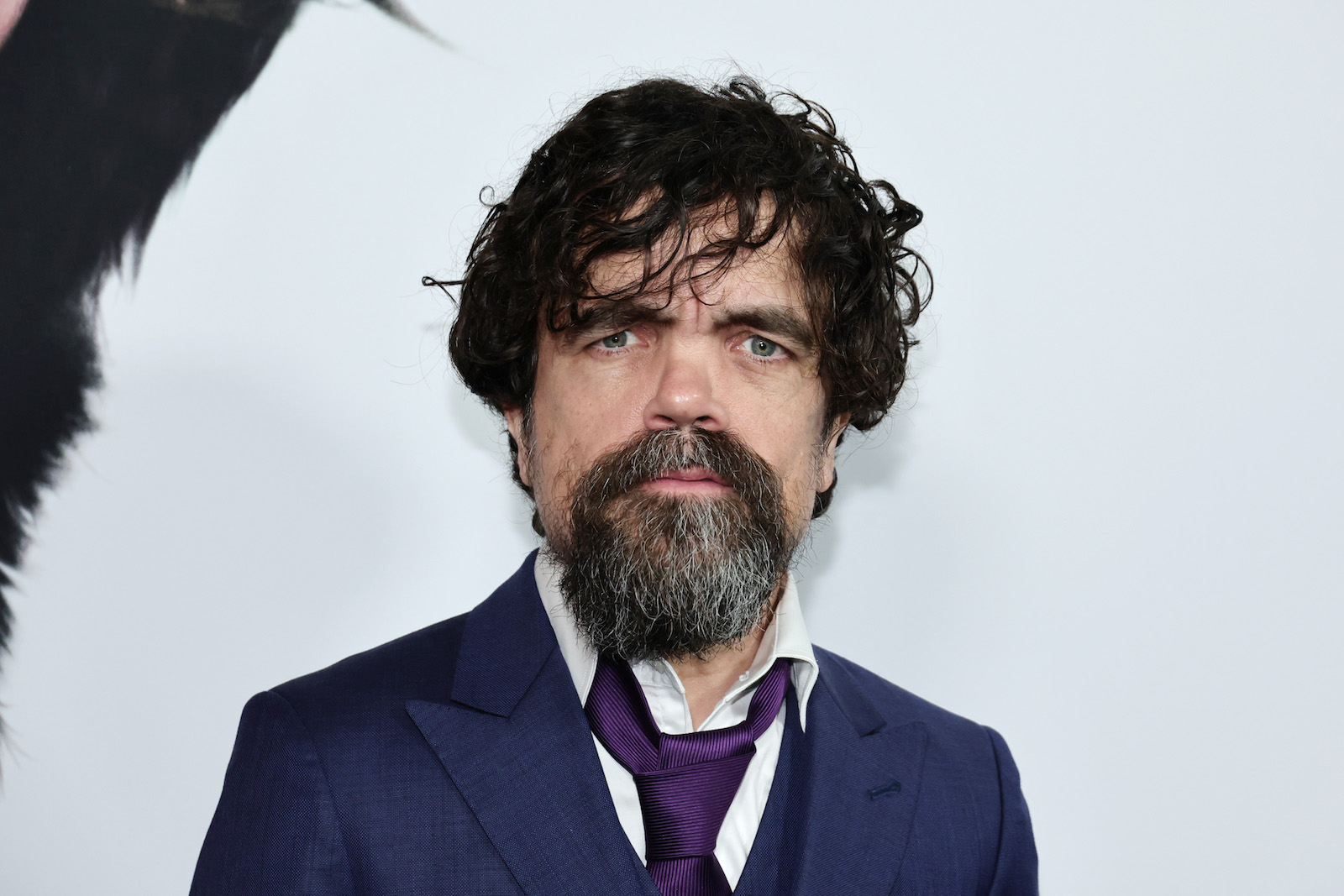 Fans of the original 1984 Troma Entertainment schlockfest The Toxic Avenger can heave a sigh of relief. Anyone who feared having a lead of Peter Dinklage’s caliber might be a bit too tone-y for the blackly comic splatterfest franchise will be relieved to hear today’s announcement that the film has scored an MPAA rating of “R” for gore and graphic nudity.

Although 21st-century superhero movie fare has tended to be family-friendly, some inroads have been made lately towards presenting more daring takes on the matter, such as the first two Deadpool films, and director James Gunn’s gore-filled Suicide Squad sequel of last year. If The Toxic Avenger‘s reboot hews closely to the style of the original, viewers may be in store for the most violent take on the genre in decades.

Producer Original Media had originally planned to reimagine the film “as a family-friendly PG-13 action-comedy akin to The Mask” according to Deadline, but the new rating seems to indicate a different vision for the production has come into effect. In March of 2019, it was announced that actor/director Macon Blair, director of the dark comedy I Don’t Feel at Home in This World Anymore, will helm the project.

The original film told the story of Winston, an abused gym worker who gained a hideous appearance and superhuman strength after being dunked into toxic waste, and who goes on to fight polluters in his home state of New Jersey. Dinklage will play Winston in the reboot, according to The Hollywood Reporter,

“a stereotypical weakling who works as a janitor at Garb-X health club and is diagnosed with a terminal illness that can only be cured by an expensive treatment that his greedy, power hungry employer refuses to pay for. After deciding to take matters into his own hands and rob his company, Winston falls into a pit of toxic waste and is transformed into a deformed monster that sets out to do good and get back at all the people who have wronged him.”

One will have to wait and see exactly where the gore and graphic nudity fit in.

Principal production on the film wrapped on August 14, 2021. No release date has been announced at the time of publication.