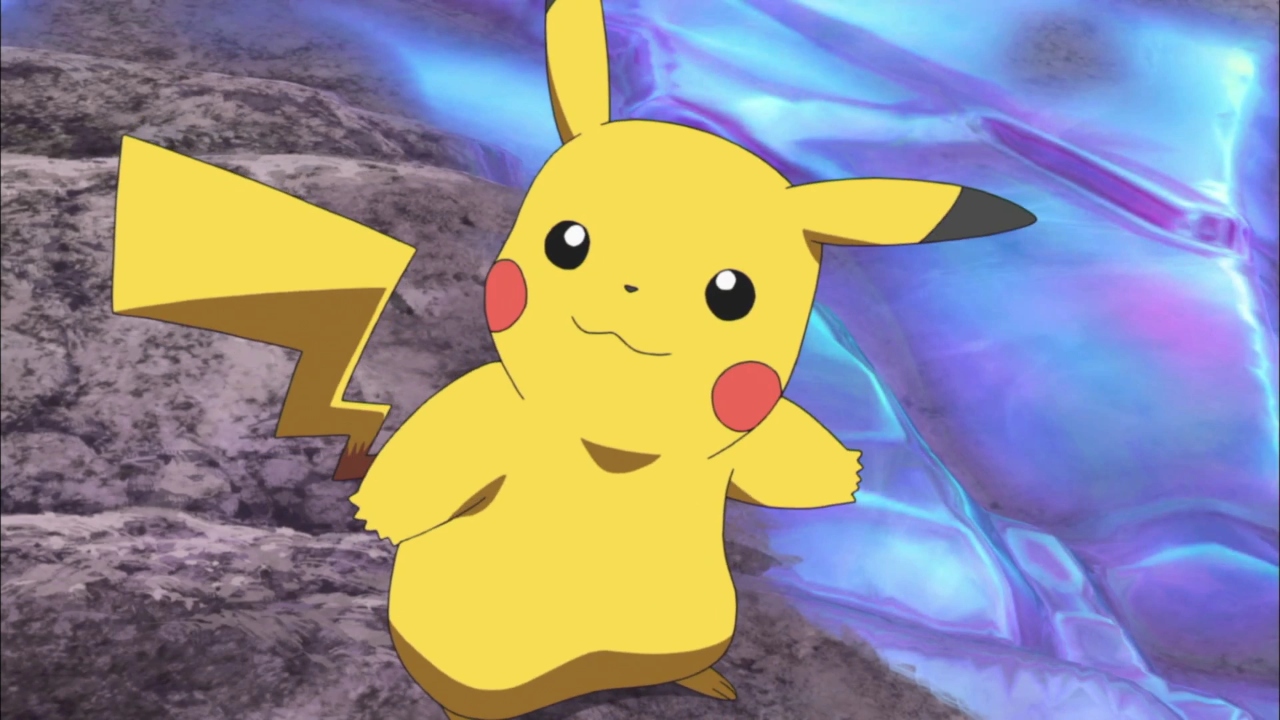 No doubt that any self-respecting Pokémon fan has heard about Out of Context Pokémon (@OoCPokemon), the Twitter account that shares nothing but hilarious memes from the Japanese media franchise. The wholesome account — which is ran by @Astershock — describes itself as “Pokemon media that is presented out of context.” All day long, every day, Out of Context Pokémon shares memes, fanart and — as the name suggests — screenshots from the Pokémon television series and video game collections that are “out of context.” Recently, the account has been flooded with content from the Pokémon Scarlet and Violet launch, including its teaser trailer. However, a side-splitting Pikachu meme has captured the attention of Twitter-bound Pokémon fans.

On May 31, Out of Content Pokémon shared the below image of a Pikachu plushie underneath some weights; the end result is a snapshot that looks goofy and somehow relatable. The image wasn’t captioned, but the account owner added a comment underneath that reads, “Do not help him, he deserves it.” Poor Pikachu.

Obviously, Pikachu wanted to get some gains before Scarlet and Violet release worldwide. Even more obviously, that fitness regime didn’t work out so well. Regardless, the Pokémon fans are loving it. As expected, all the comments are either sarcastic quips or witty one-liners.

Luckily, Pikachu has a Machoke on hand to help him out.