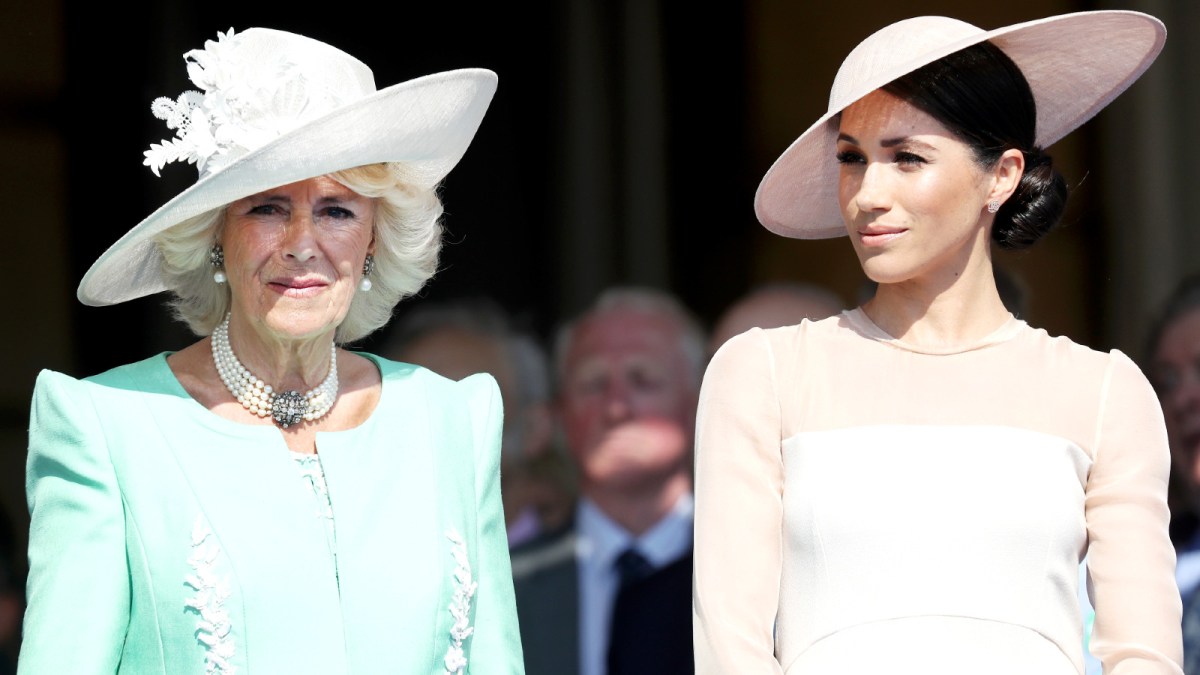 The British Royal Family has never been the same since Prince Harry and his wife Meghan Markle decided to step away. The decision came with a tidal wave of allegations towards the family of bullying and racist behavior which has led the pair to open up about what life was like within ‘the Firm’ as it has so been dubbed. Now Prince Harry is doing the press rounds before the release of his tell-all book, which includes the role Camilla Parker Bowles had in his life.

Having recently just released a six-part documentary on Netflix that follows the events of their exit from the Royal Family, Prince Harry has also released a book titled Spare. The book is the Prince’s way to own his own story as it were, but the revelations it brings to light could have huge ramifications for the monarchy, with Catherine Mayer, the royal analyst, and biographer of King Charles, telling The Guardian, “It is possibly something that will mark the beginning of the end of the monarchy.”

Sitting down with Anderson Cooper on 60 Minutes they discuss the content of the book, covering the topic of Camilla Parker Bowels, Queen Consort to King Charles, and the “third person” in the King and his former wife, Princess Diana’s, marriage. When the affair came to light in the press back in June of 1994, Bowels was considered the villain of the story, after all the nation was madly in love with Princess Diana.

It would seem that Prince Harry has also been wary of his stepmother, and discusses how she was “dangerous” during the interview. He talks about how both he and his brother, Prince William, asked their father not to marry Bowles,

“We didn’t think it was necessary. We thought that it was gonna cause more harm than good and that if he was now with his person, that– surely that’s enough. Why go that far when you don’t necessarily need to?  We wanted him to be happy. And we saw how happy he was with her. So, at the time, it was, ‘Ok.'”

Cooper discusses how in his book Harry wrote, “I even wanted Camilla to be happy. Maybe she’d be less dangerous if she was happy.” When asked what he meant by “dangerous” Prince Harry responded, “Because of the need for her to rehabilitate her image,” adding,

“That made her dangerous because of the connections that she was forging within the British press. And there was open willingness on both sides to trade of information. And with a family built on hierarchy, and with her, on the way to being Queen consort, there was gonna be people or bodies left in the street because of that.”

The Prince considers himself as one of the people that Camilla “used” to rehabilitate her image, using both himself and his brother to garner good tabloid press in order to bolster the image of the Royal Family in the press, writing in the book that Camilla, “sacrificed me on her personal P.R. altar.” Prince Harry explains the reasoning behind this, stating,

“If you are led to believe, as a member of the family, that being on the front page, having positive headlines, positive stories written about you, is going to improve your reputation or increase the chances of you being accepted as monarch by the British public, then that’s what you— that’s what you’re going to do,”

Of course, there is no clear evidence given within this interview as to how this actually played out or to what extent the young Princes were used to achieve this goal, but that isn’t unusual when it comes to the Royal Family.

Because of these revelations, particularly in regard to Queen Consort Camilla, Mayer has stated, “this is bringing back the fallout from his first marriage, and questions about Queen Camilla are resurfacing already.” The Royal family is hiding behind their defense of secrecy she claims, which can only hurt them moving forward, “It is intended as a defense,” she says “but it will defeat the organization if they concentrate on the personalities.”

With the loss of the Queen, who has stood as the stability of the Royal Family and, to some extent, Britain for so long now along with these revelations from Prince Harry the monarchy is not in good shape as King Charles takes the reigns, meaning that Mayer’s belief that this could be the end is certainly not unfounded.