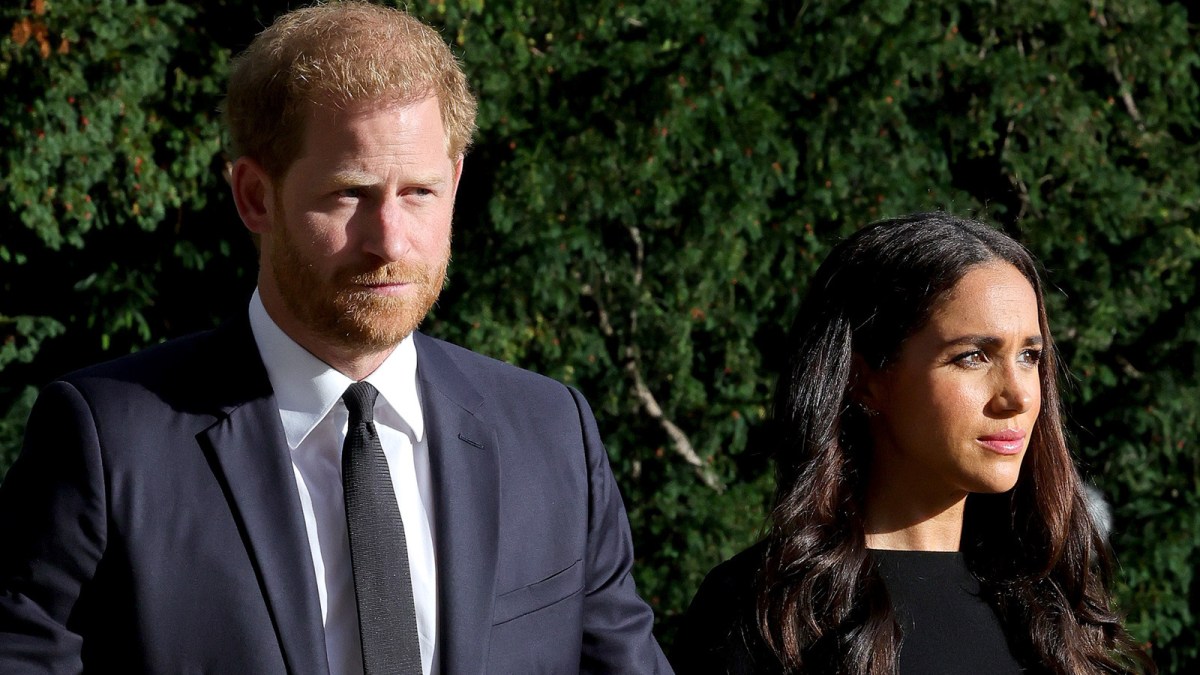 Prince Harry is opening up about the heartbreaking stereotypes placed upon his wife, Meghan Markle, by the royal family ahead of anyone having met her in person.

Spare, the memoir by Prince Harry, is set to hit bookshelves on Jan. 10 and will provide an in-depth look at everything from his relationships with the royal family to how he learned to cope with his mother’s death and how he and his wife worked through accusations and stereotypes without the support of those closest to him.

In a chat with Anderson Cooper on 60 minutes, Prince Harry opened up about everything that led to a wall between Markle and the royals before they ever got to know her.

“The fact that she was American, an actress, divorced, Black, biracial with a Black mother. Those were just four of the typical stereotypes that is– becomes a feeding frenzy for the British press.”

Cooper notes that the things said about Markle came from sources of mistrust that allowed a wall to be built, but Prince Harry says that his family was the ones reading the tabloids. Even if they claimed not to believe them, it was still information they were taking in and being impacted by.

“Yes. You know, my family read the tabloids, you know? It’s laid out– at breakfast when everyone comes together. So, whether you walk around saying you believe it or not, it’s still– it’s still leaving an imprint in your mind. So if you have that judgment based on a stereotype right at the beginning, it’s very, very hard to get over that. And a large part of it for the family, but also the British press and numerous other people is, like, “He’s changed. She must be a witch. He’s changed.” As opposed to yeah, I did change, and I’m really glad I changed. Because rather than getting drunk, falling out of clubs, taking drugs, I had now found the love of my life, and I now had the opportunity to start a family with her.”

Prince Harry’s opening up about the fact that it was hard for the family and those around them to get over the stereotypes is just one piece of the unfair puzzle they had to sort through as they built a life together. It’s something they still face in their union today. He also says that he’s happy that a change occurred when he met Meghan, it was precisely the kind of change he needed; it inspired him to break out of toxic habits and to find solace and safety in love.

Spare will reveal even more details about the inner workings of the royal family and continue helping Harry tell his truth in his own words; you can pick up a copy of the memoir this Tuesday.