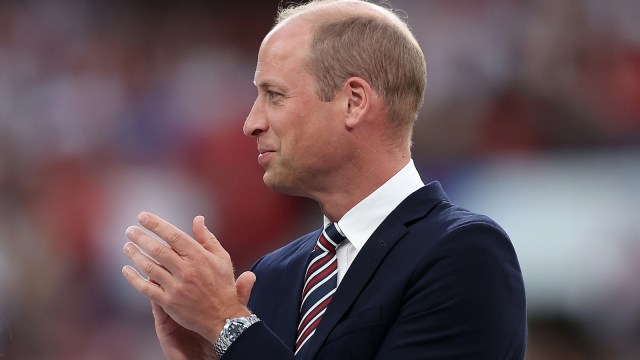 “On Thursday, the world lost an extraordinary leader,” begins the statement released earlier today by the Duke and Duchess of Cornwall and Cambridge, better known to the world as Prince William and Kate Middleton, about the passing of Queen Elizabeth II.

The official statement was released via social media on the Kensington Royal Twitter account, two days after the Queen’s death at age 96. King Charles III, father of Prince William, has officially taken the throne and is mentioned at statement’s end with the Prince offering his full support. One line in Prince William’s statement that particularly stands out is, “My grandmother famously said that grief is the price we pay for love.”

Also of note today is that the funeral arrangements have been made and will take place on Monday morning, Sept. 19, at Westminister Abbey, 11:00 a.m. local time. Prior to the funeral, the Queen will lay in rest for four days to give members of the public an opportunity to pay their final respects.

Her Majesty currently lays in the Royal Family’s Scottish estate in Balmoral but the Queen’s coffin will actually journey to Edinburgh tomorrow. The first of many processions will be on Monday, as per a statement from Buckingham Palace this afternoon which details the coming days of processions.

Many members of the Royal Family are spending today observing the tributes made by the public outside Balmoral Castle, as well as attending a service in Crathie Kirk, which is fairly close to the noted estate.