'Queen of Funk' Betty Davis Dies at 77
Skip to content 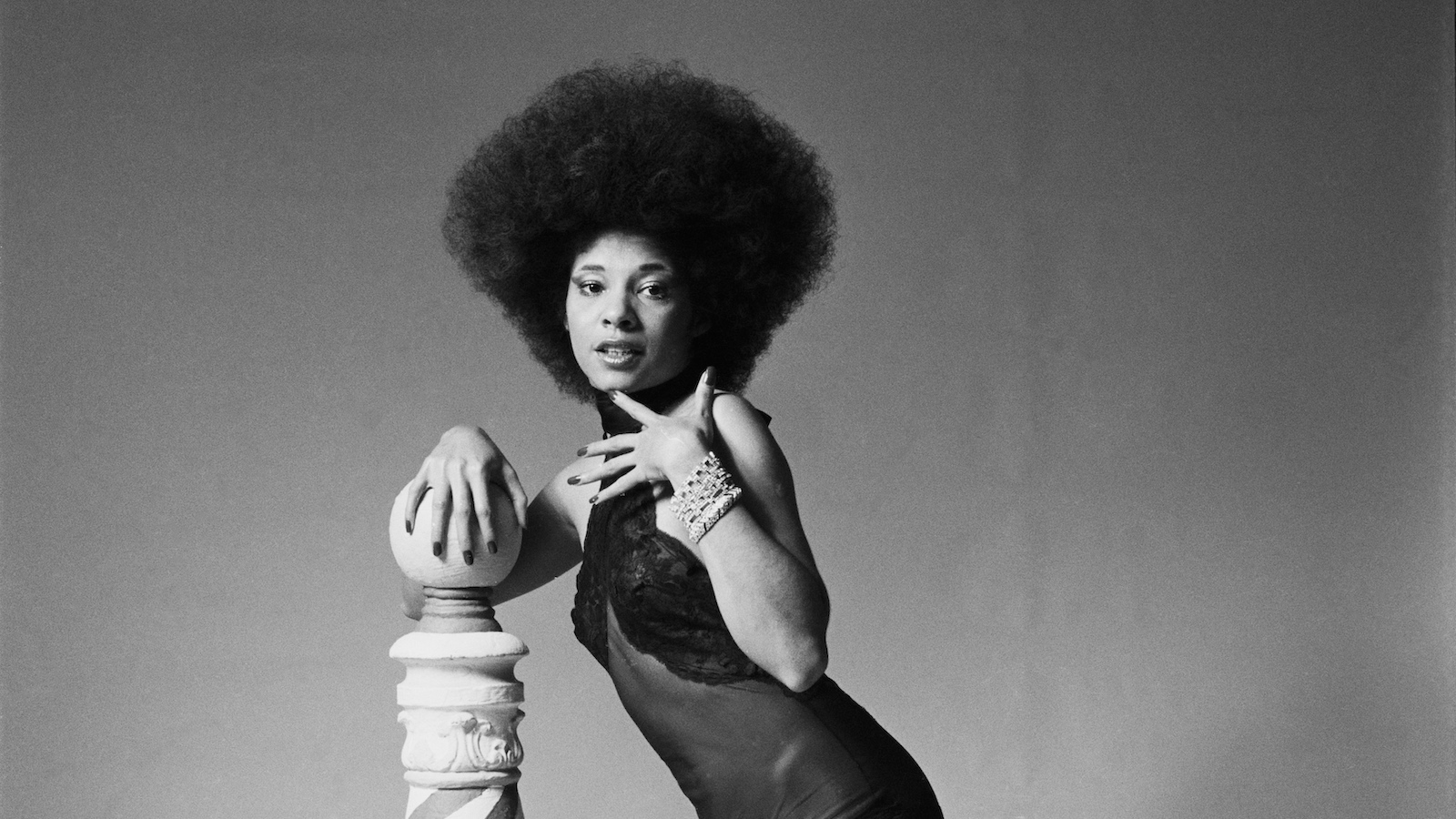 The legendary funk and soul singer-songwriter Betty Davis passed away today at the age of 77. Rolling Stone reports the vocalist died of natural causes outside of Pittsburgh, where she has lived since retiring from her musical career.

“It is with great sadness that I share the news of the passing of Betty Davis, a multi-talented music influencer and pioneer rock star, singer, songwriter, and fashion icon,” Davis’ longtime friend Connie Portis said in a statement. “Most of all, Betty was a friend, aunt, niece, and beloved member of her community of Homestead, Pennsylvania, and of the worldwide community of friends and fans. At a time to be announced, we will pay tribute to her beautiful, bold, and brash persona. Today we cherish her memory as the sweet, thoughtful, and reflective person she was.… There is no other.”

Davis, the second wife of the legendary jazz trumpeter Miles Davis, was born in Durham, North Carolina, in 1944 or 1945, according to differing reports. She moved to Pittsburgh with her family at age 12 and then to New York City at 16. Davis enrolled in the Fashion Institute of Technology and enmeshed herself in Greenwich Village’s folk scene.

There, she met musicians like Jimi Hendrix and wrote one of the Chambers Brothers’ most popular songs, “Uptown (to Harlem).” She recorded a handful of her own songs through the 1960s as Betty Mabry while also pursuing a modeling career.

After her relationship with Miles, Davis produced a brief but influential discography in the early 1970s, releasing three LPs from 1973 to 1975. She is credited with introducing her husband to the rock influences that would go on to shape his memorable fusion era in the 70s after their divorce.

Davis did record with Miles’ band, though the music has never been released. Her fourth album featuring bandmates Herbie Hancock, Chuck Rainey, and Alphonse Mouzon, recorded in 1976, finally came out in 2009 as her cult following grew. In 2019, she released her first original song in over four decades, “A Little Bit Hot Tonight,” written and produced by Davis but sung by Danielle Maggio.

Davis was the subject of a 2017 documentary titled Betty: They Say I’m Different, which highlighted her influence on funk and soul and on Black musicians like Erykah Badu, Janelle Monae, and Jamila Woods.