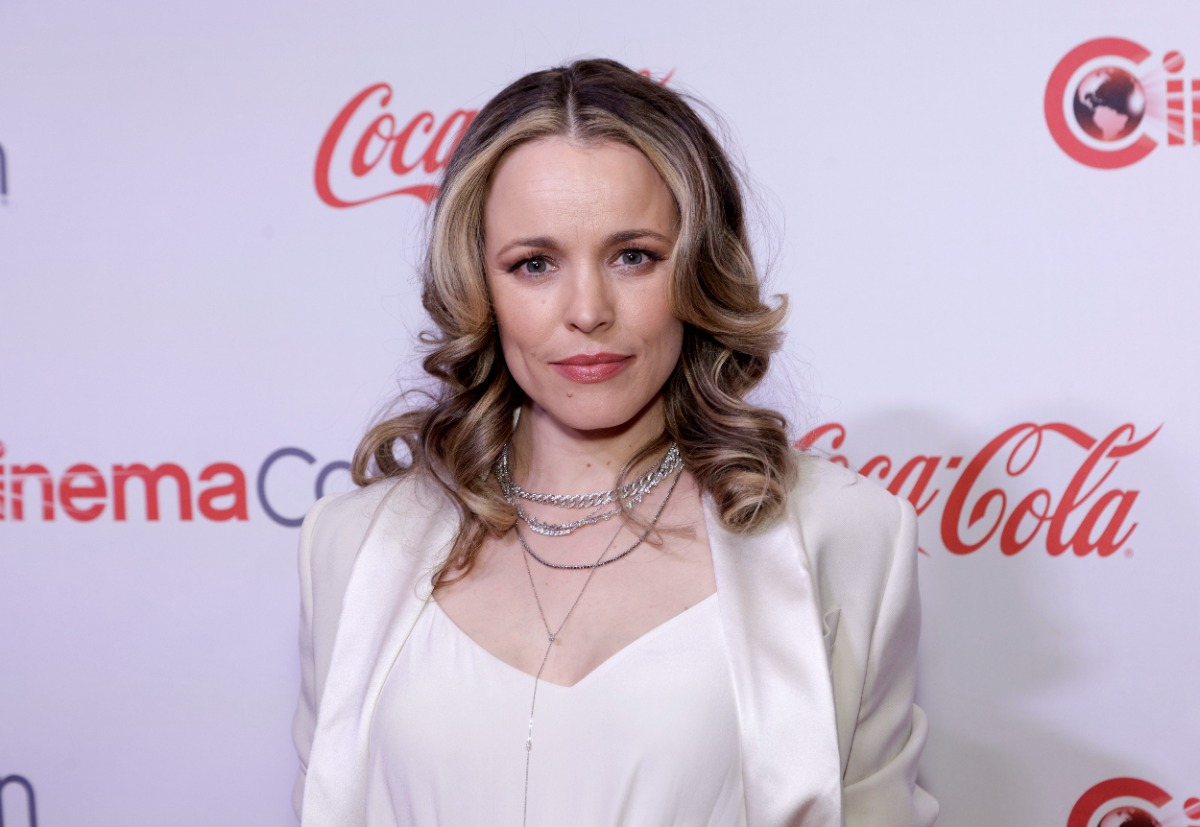 Way back in February of 2018, a movie called Game Night hit theaters starring Jason Bateman and Rachel McAdams. Near the end of the film, there’s a grisly death, with McAdams’ reaction so funny and priceless that it’s now (and has been) a viral internet treasure. The thing is, the actress had no idea.

In a recent interview with IndieWire, the Doctor Strange in the Multiverse of Madness star revealed she had no inkling she went viral for the way she delivered the line. The scene in question involves a man getting sucked into a jet engine, with McAdams spouting the hilarious “Oh, no, he died!”.

The line and its impeccable delivery led to a bevy of GIFs, fan videos, compilations, and other fun internet surprises. It’s quite a popular moment that really got a life of its own even a few years out. Even then, McAdams couldn’t quite wrap her head around why an innocuous line of dialogue had ended up gaining a second life online.

“Wow, thank you!,” McAdams said after the reporter told her how popular it was. “Tell my agent. I’m just kidding. That’s so funny, but wait, just that line or the whole scene? We were on a tarmac in the middle of Georgia and it was probably about 4:00 in the morning, so that may have added to the feeling. I don’t know, but that’s very funny. Well, thank you for telling me. That’s nice to know!”

Game Night is available to watch on various streaming services, but despite some discussions around the time of its initial release, a sequel has yet to materialize despite the critical and commercial success it found.