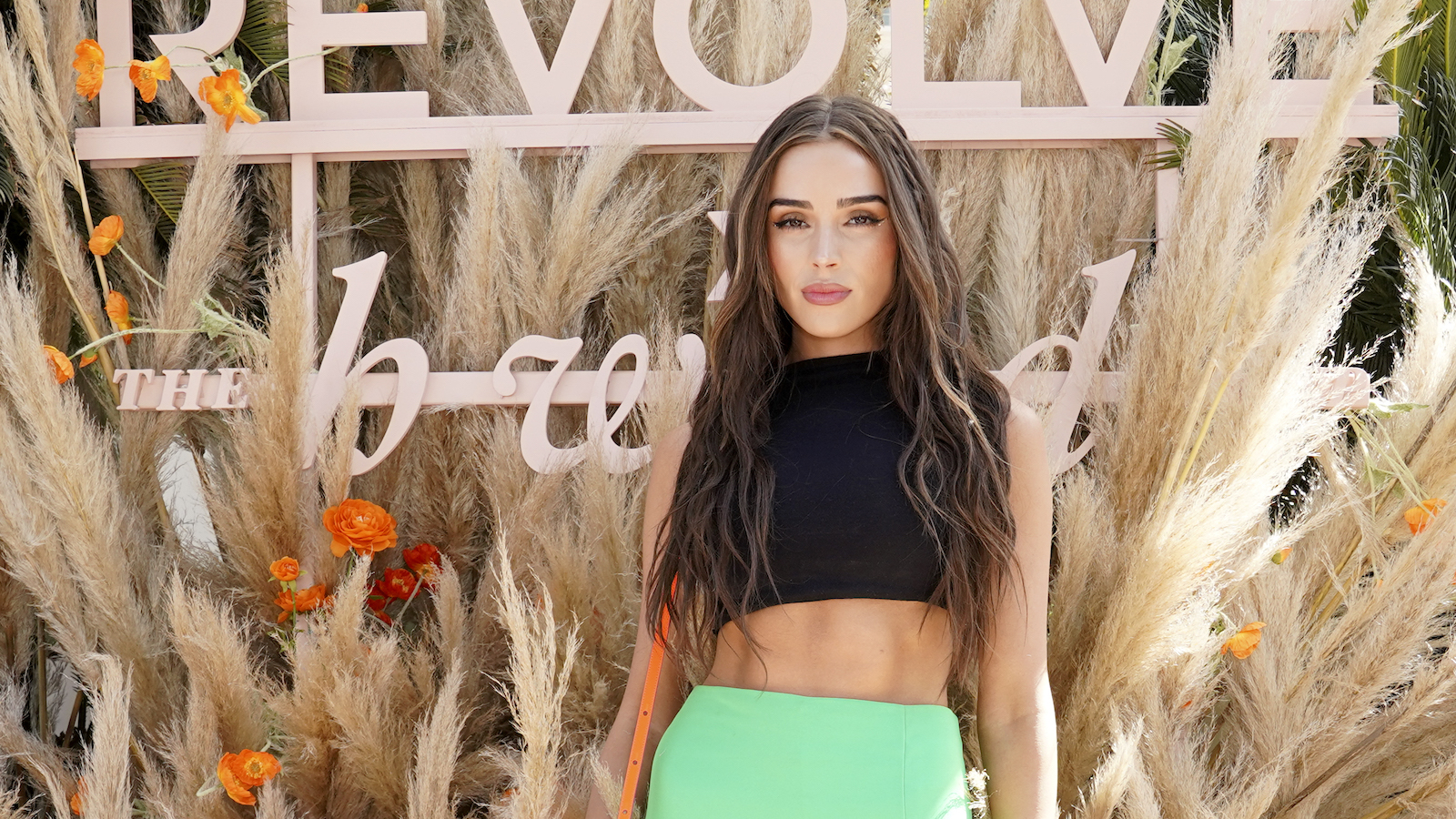 When fashion brand Revolve invited social media influencers to an exclusive weekend-long afterparty at the Coachella Valley Music and Arts Festival in the California desert on April 16 and 17, it devolved into what some attendees described as a Fyre Festival-style disaster, with people unable to access transportation or water.

But there’s sad news, too, as those who were able to make it to the party were treated to exclusive performances from Jack Harlow and Post Malone and a vast array of logos to pose with.

Unlike the real Fyre Festival, Kendall Jenner showed up as promised. But Jenner and other VIPs like her sister, Kim Kardashian, weren’t in the trenches with lower-tier influencers, who waited in line for shuttles to the Revolve Festival with no sign for 818 Tequila for far longer than promised.

According to a Twitter thread from LA Magazine writer Joseph Kapsch, the party devolved into “influencers stranded in the dirt with no water, under the hot sun for HOURS.”

And the scarce transportation provided from the party back to the festival was treated like the last helicopter out of Saigon, with influencers screaming at security about how important they are.

And now, in a statement issued exclusively to E! News, a rep for the Revolve brand explained what went wrong:

“In anticipation of the high level of interest in attending REVOLVE Festival this year, REVOLVE worked closely with all appropriate city and safety authorities to ensure a safe and secure path for guests to access the 2-day invitation-only event… With an event of this magnitude, city regulations mandate an off-site location for guest check-in and parking, as well as licensed shuttle transportation to and from the venue. The off-site lot was set up with guest parking, as well as rideshare drop-off and pickup access with added WIFI for car booking, restrooms, shade, water, medics and security.”

“As the festival was reaching capacity late Saturday afternoon, shuttle access to the venue was limited in order to remain in compliance with safety requirements causing longer wait times for entry and resulting in some guests not being able to attend the festival. The safety of our guests is of the utmost importance to us and we will always make that a priority.”

In a tragic turn, 100% of the influencers involved survived their ordeal of mild inconvenience.