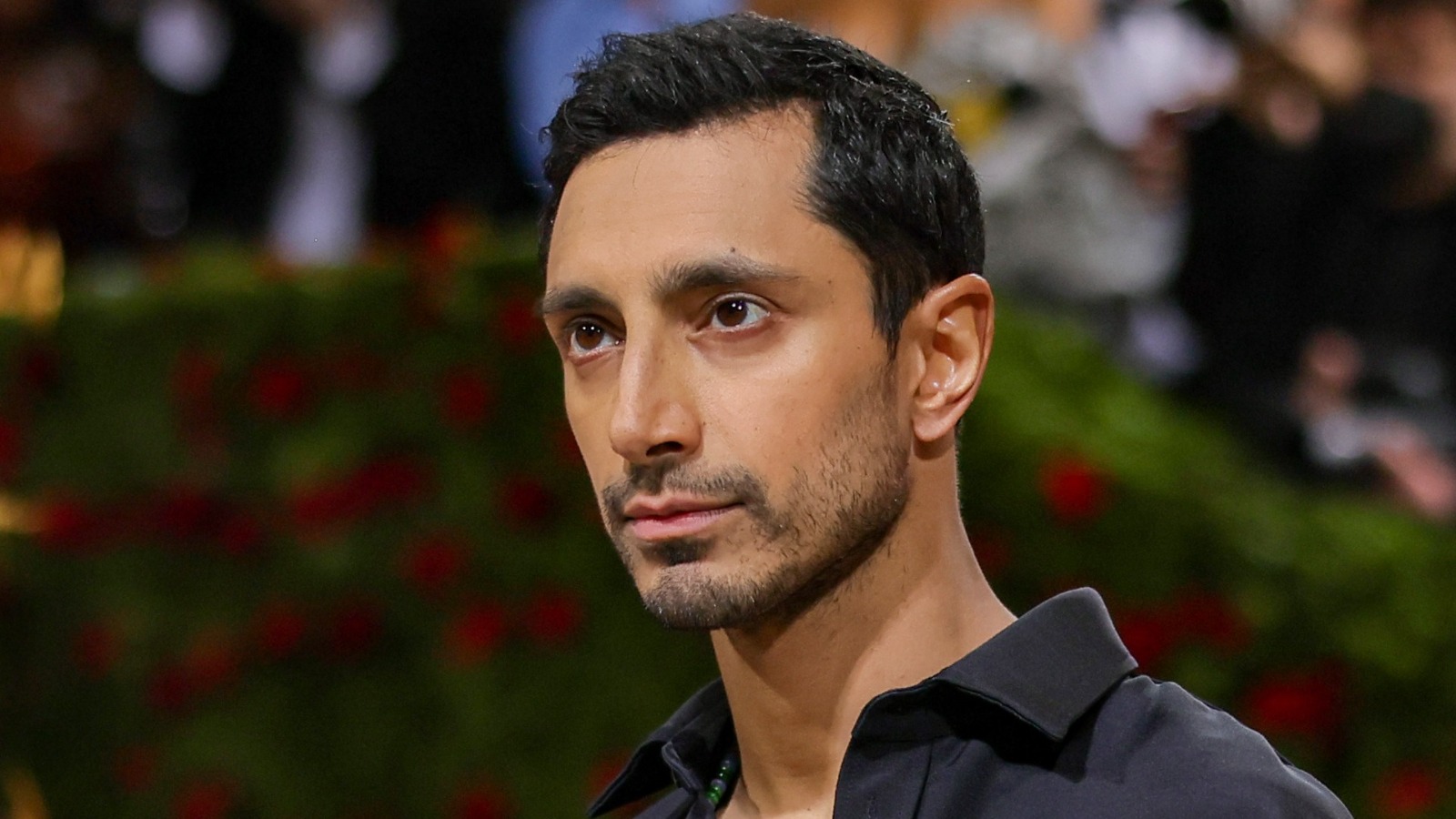 Emmy-award-winning actor Riz Ahmed has been cast as the titular role in Hamlet, a socially-aware movie for modern times.

A report from Variety confirms that Ahmed will play the titular character from one of Shakespeare’s greatest play. As Hamlet, he’s haunted by his father’s ghost that pushes him further down an uunenviable path. He seeks to avenge his father’s death through violent means, and will question the part he plays in his family’s corruption the further he descends.

The iconic role is yet another milestone Ahmed has obtained. He won the Outstanding Lead Actor in a Limited Series or Movie Emmy award for HBO’s The Night Of and his movie Sound of Metal received multiple Academy Award nominations.

Ahmed will be reuniting with director Aneil Karia. The two co-wrote The Long Goodbye, which Ahmed also starred in, and the movie won Best Live Action Short Film at the Academy Awards. With this talented duo back together again, and the prestigiousness of the material, Hamlet is likely to receive more nominations when it releases.

Morfydd Clark (Saint Maud) will play Ophelia, and although it’s unclear what specific form she will take in the new adaption, in the original play she’s the daughter of Polonius and she’s romantically involved with Hamlet. The men in her life attempt to decide her choices for her and she’s told not to trust Hamlet’s advances.

Joe Alwyn (Conversations with Friends) will play Laertes, traditionally Ophelia’s protective brother and an old and trusted friend of Hamlet, but as a result of Hamlet’s madness, their friendship irrevocably changes.

Ahmed and Karia expressed what they’re hoping to get across in this story which will address societal issues and personal reflection in a new way.

“This is a Hamlet about race, mental health and inequality, which asks if setting things right means setting fire to the old order. Our Hamlet is an outsider in a wealthy British Indian family, who starts to question his relatives’ morality and his own sanity after encountering his father’s ghost. Hamlet’s bloody quest for revenge against his father’s killer will be told with a boldness and urgency that grabs hold of audiences and won’t let go.”

The screenplay will be adapted by Michael Lesslie (Macbeth, 2015), James Wilson (Under the Skin) will produce with Lesslie’s Storyteller Productions and Left Handed Films.