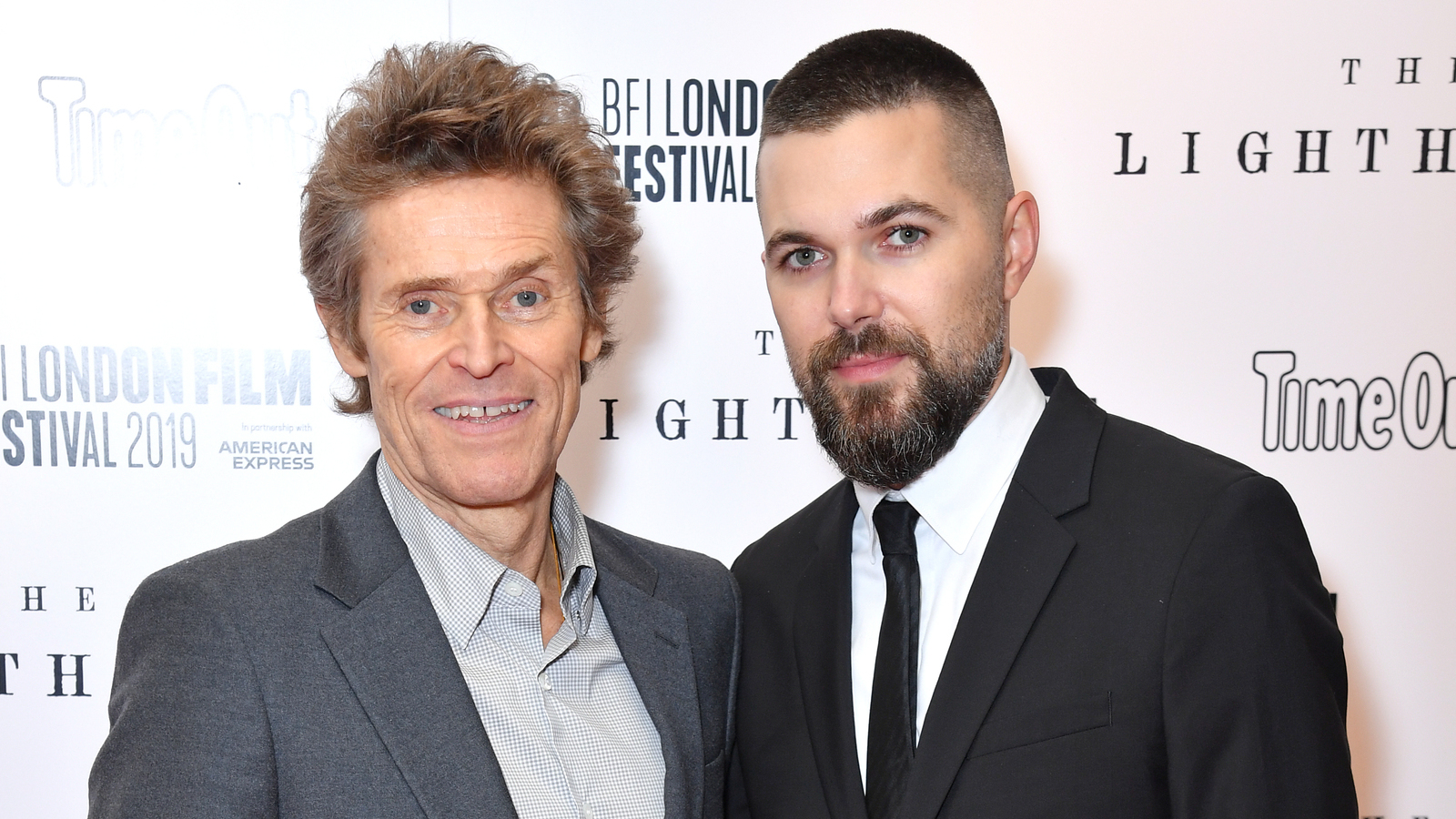 Robert Eggers wants frequent collaborator Willem Dafoe in his long-gestating Nosferatu remake. Over his three directorial efforts so far, the acclaimed filmmaker has already acquired a go-to pool of actors. Anya Taylor-Joy, for instance, starred in his debut movie The Witch as well as his latest, Viking epic The Northman. Dafoe likewise appears in The Northman, after previously working with Eggers on The Lighthouse.

And, if the director gets his way, he’d work with Dafoe again on Nosferatu. While speaking to Slash Film, Eggers touched on the status of his reboot of the legendary silent horror movie, which celebrates its 100th anniversary this year. Unfortunately, Eggers isn’t 100% certain it’s going to happen at this stage, but if it does he definitely wants the Spider-Man: No Way Home actor in the mix. Even if he doesn’t end up playing the role you’d expect.

“Nosferatu is such an incredibly important film and story for me, so it’s always percolating,” Eggers began. “If Willem … if Nosferatu is made, Willem better damn well be in it because I just love working with him. But, you know, maybe he would play Ellen? Who knows.”

Obviously, the character you’d expect Dafoe to portray is Count Orlok, the film’s Dracula stand-in, as the actor’s famously expressive face is just too perfect for the monstrous vampire. So perfect, in fact, that he’s actually already played the part… kind of. Dafoe previously featured in 2000’s Shadow of the Vampire, a horror comedy that went behind the scenes of the 1922 film and imagined that German actor Max Shreck actually was an undead bloodsucker.

So it’s no wonder that Eggers is potentially looking to go against type and maybe cast Dafoe in another role, then. Still, despite the director’s joke, he’s not going to be playing Ellen. The picture’s heroine, Ellen Hutter, has already been cast, with —  yes, you guessed it —  Anya Taylor-Joy landing the gig. Maybe Dafoe could fill the role of Orlok’s nemesis instead, the Van Helsing-like Professor Bulwer.

While we wait to see if Nosferatu will rise from the grave again, Robert Eggers’ The Northman enters U.S. cinemas from April 22.