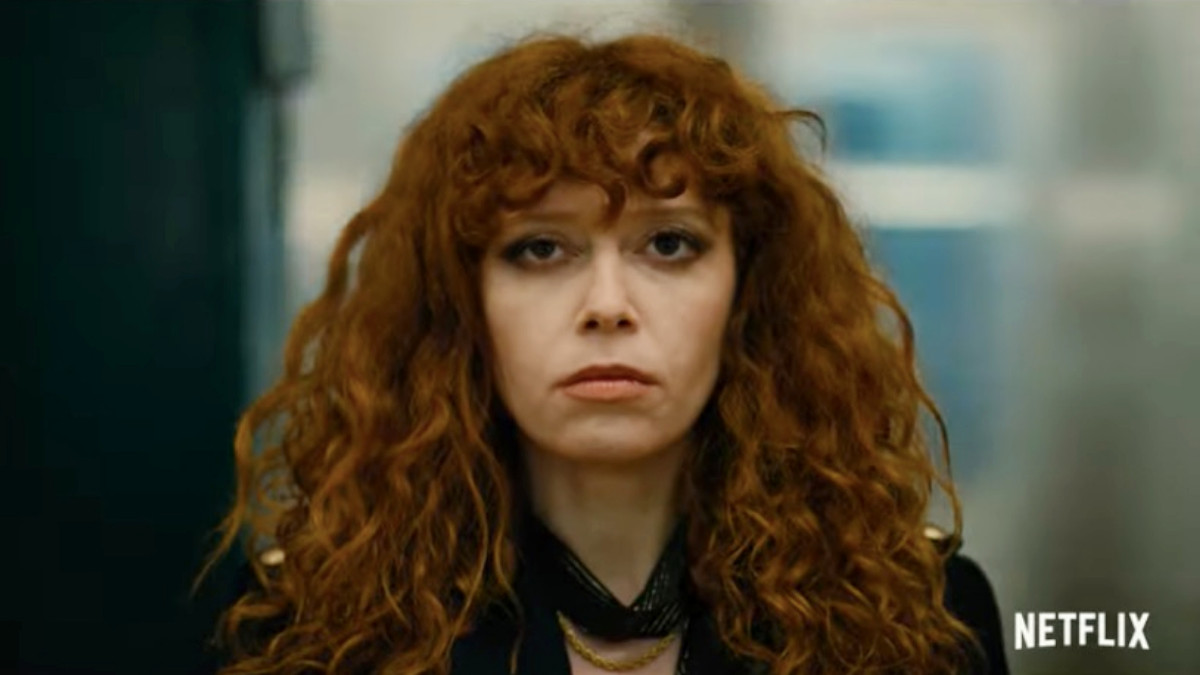 The second season of the time-traveling phenomenon Russian Doll is set to drop on Netflix tomorrow, April 20 — and the follow-up season is already certified fresh on Rotten Tomatoes. The official trailer for the trippy series premiered just two weeks ago, with fans going absolutely berserk for the returns of Natasha Lyonne as Nadia Vulvokov and Charlie Barnett as Alan Zaveri, who are once again stuck in a bizarre reality of time loops and alternate universes.

Based on 24 critics’ ratings, the official Rotten Tomatoes website has confirmed that the second season is now 100% Certified Fresh — with the overall Critics Consensus stating: “Not all of Russian Doll‘s gambles pay off in this ambitious and thrillingly audacious second season, but the show’s willingness to take risks is often its own reward.”

In regards to what we’ve seen so far from the trailer, the second season evidently aims to perplex its viewers even more than the mind-blowing first season. In scenes from the official season two teaser, Nadia and Alan — after having presumably fixed the strange time loop they were stuck in — appear to be trapped in the never-ending scenario once again — only this time, they are time-traveling to different time periods rather than just living the same day over and over in Groundhog Day style.

Perhaps this fresh concept is exactly what has critics whistling a tune of satisfaction, with many already praising this season’s unpredictability and resourcefulness. TV Line’s Dave Nemetz called the series “a very worthy follow-up” that apparently “serves as a fantastic showcase for Lyonne.”

Don’t miss Russian Doll when it arrives on Netflix on April 20.