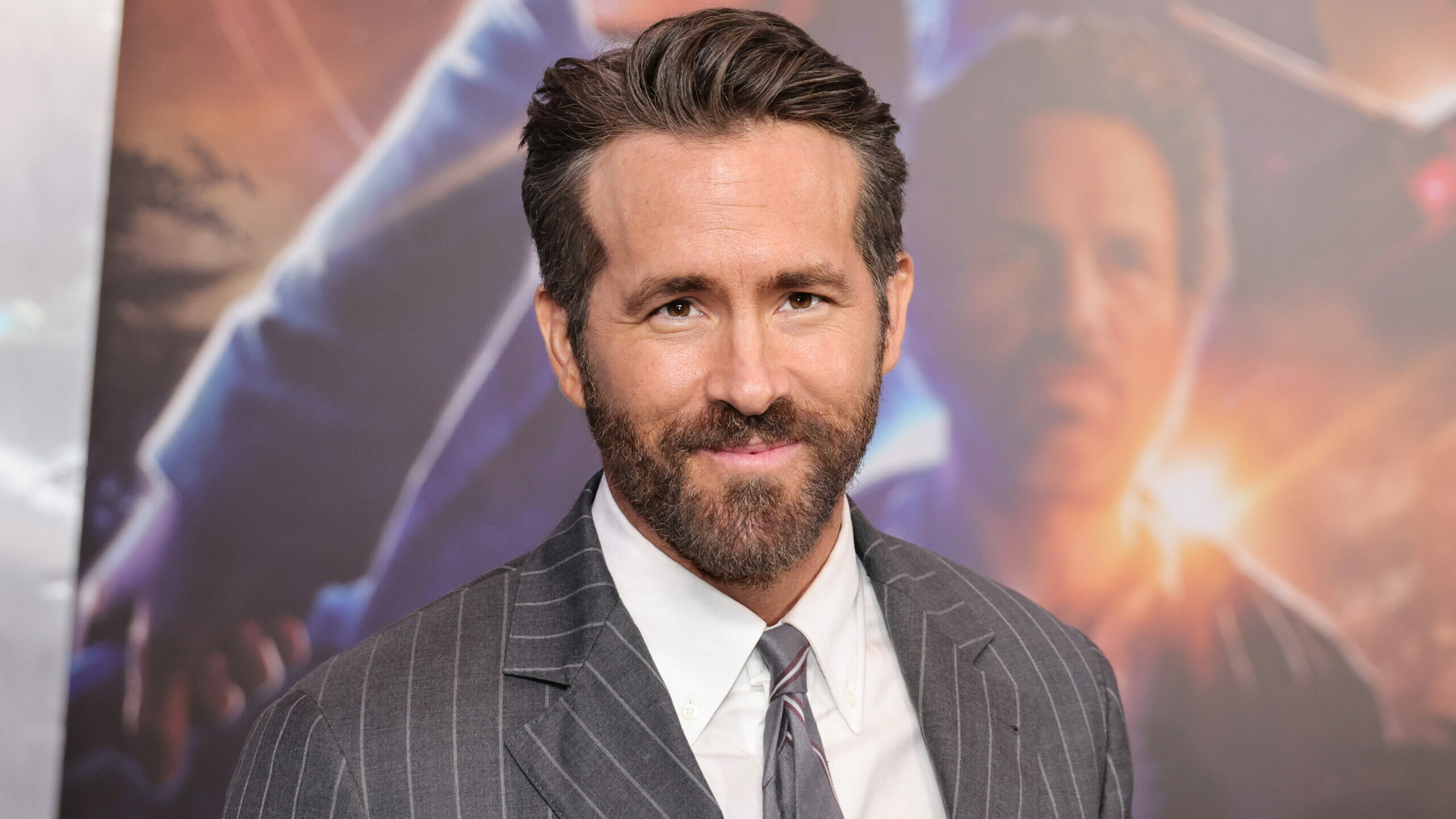 Ryan Reynolds is receiving an incredible honor as the 2022 recipient of the American Cinematheque Award. The award honors contribution to the arts as an all-encompassing category, as customarily the recipient dedicates more than just their time to roles and film projects.

Deadline shared a statement from Rick Nicita, American Cinematheque board chair, discussing Reynolds’ immense talent across the entertainment realm as a whole.

“His popular movies are too numerous to single out but most recently he has achieved unprecedented new levels of audience enthusiasm with Deadpool, The Adam Project and Red Notice. The Canadian government recently designated him a ‘National Treasure’ and the American Cinematheque joins them in celebrating Ryan Reynolds as the 36th recipient of the American Cinematheque Award.”

A ‘National Treasure’ indeed, Reynolds’ chops meet with his drive and ambition to create lasting characters, projects, and storylines that fans love and enjoy, and will for years to come.

“Ryan Reynolds is a Renaissance Man 2.0 for our times. He is an actor, a business entrepreneur, a writer, a comedian, a producer, and a creative innovator on screen and off. Most important to us, he is a true modern movie star. He has reached the heights of stardom in movies shown on all platforms, in all genres ranging from comedies to dramas to action films or combinations of all three.”

Reynolds is skilled across several facets, and fans love his humor and the heartwarming and driven characters he breathes life into. From Free Guy and The Adam Project to The Amityville Horror and National Lampoon’s Van Wilder — he has created a fan base so vast that it serves as a type of recognition on its own.

Reynolds will be the 36th recipient of the American Cinematheque Award, a high honor described as follows:

“Since 1986, the American Cinematheque Award is presented annually to an extraordinary artist currently making a significant contribution to the art of the Moving Picture. The American Cinematheque’s mission is to celebrate the experience of cinema as a moving art form; we create spaces where both the public and members of the film industry come together as a community with the common language and love of film.”

Reynolds will be honored at the organization’s charity gala at the Beverly Hilton on November 17.