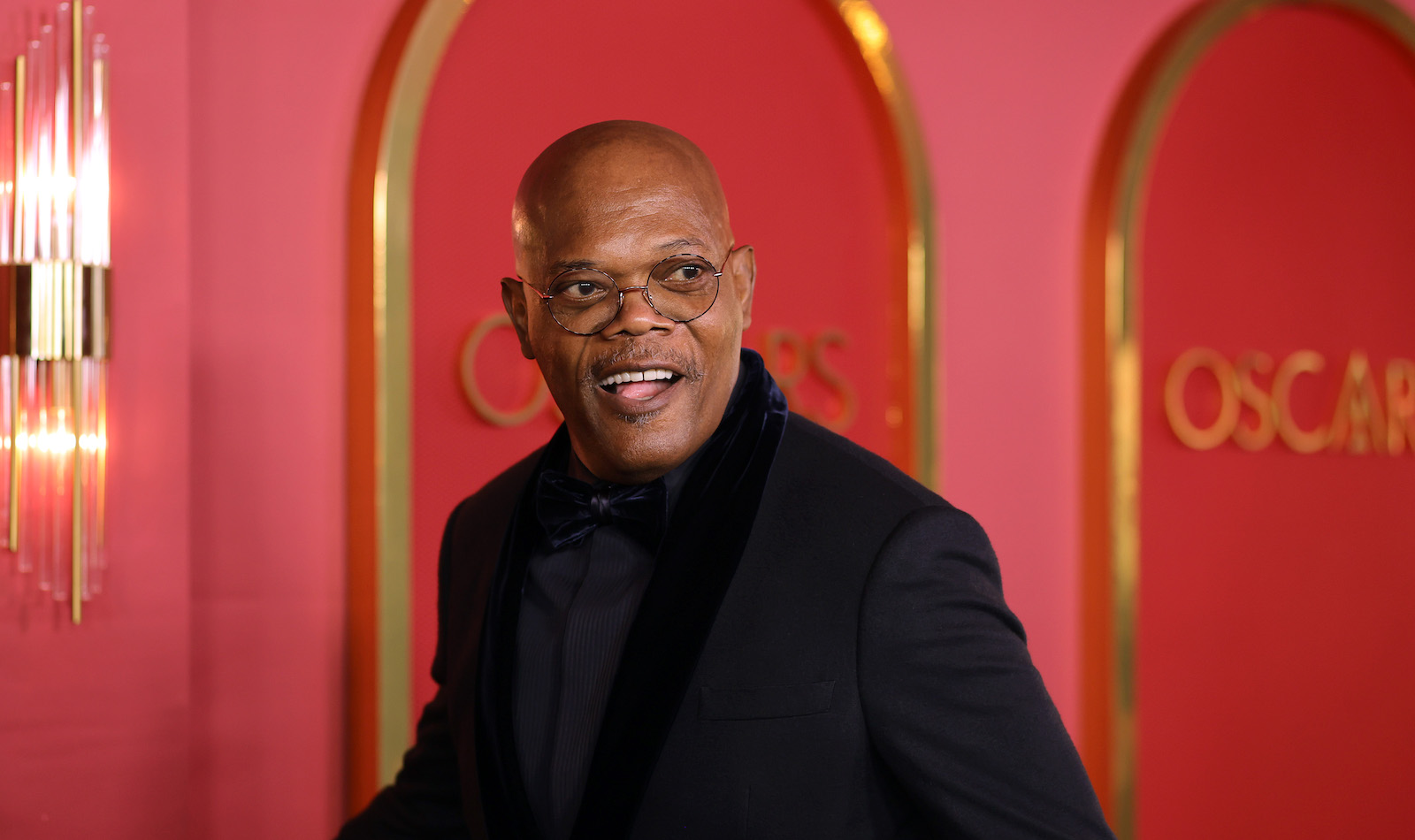 Samuel Jackson is a not just a Hollywood icon, but one of the first and biggest stars to kickstart the MCU. Jackson famously appeared in the post-credits scene of the first Iron Man in 2008 and has appeared in numerous films since then.

Jackson, however, didn’t appear in Captain America: Civil War and in a recent interview with The Hollywood Reporter, Jackson revealed that he’s not happy about not appearing in the 2016 film.

“…I still fuss at them, about Civil War because I’m like, ‘How could the kids fight and Nick Fury not show up?’ Like, ‘What’s going on here? Everybody go to your room. But they didn’t need me for that. They did, but they didn’t.”

Despite his sourness over that miss, Jackson also said that being able to play an established character allows for him to bring “personality” to the role.

Once they see you and know who you are, that gives everybody an opportunity to come and bring a personality. That was the thing about the Avengers movies, they all had different personalities and they were able to blossom once we got through the initial film. The initial film was to introduce these people to who they are and these are the things they can do. Now, this is how they interact and they’re not all nice.”

Unlike Civil War, Jackson will have a significant role in the upcoming Secret Invasion, which was teased in the post-credits scene of Spider-Man: Far From Home. Jackson said that he was getting older and talked about how that would affect his character moving forward.

“Well, I can have a whole life as Nick Fury that’s not Nick Fury at work. You know, we get to go home with me and see what happens with me at home or when I’m alone or when I’m not so strong and Nick Fury, or when I take off a back brace because Nick Fury is old. (Laughs.) Some things that you can do that you can’t normally do [in the films] because the character has to present this (trumpeting heroically) duh-dunna-duh kind of front, and that’s what the movies are for. And when you get to do it in longform, you get to show even superheroes have their down moments.”

Fury has been a prominent character in some MCU movies and absent in others. For example, he only appeared in the post-credits scene of Avengers: Infinity War and was quickly shown in passing in Avengers: Endgame. However, he had larger roles in Spider-Man: Far From Home and Captain Marvel.

Secret Invasion doesn’t have a release date, but it will reportedly show a side of Fury we haven’t seen before.