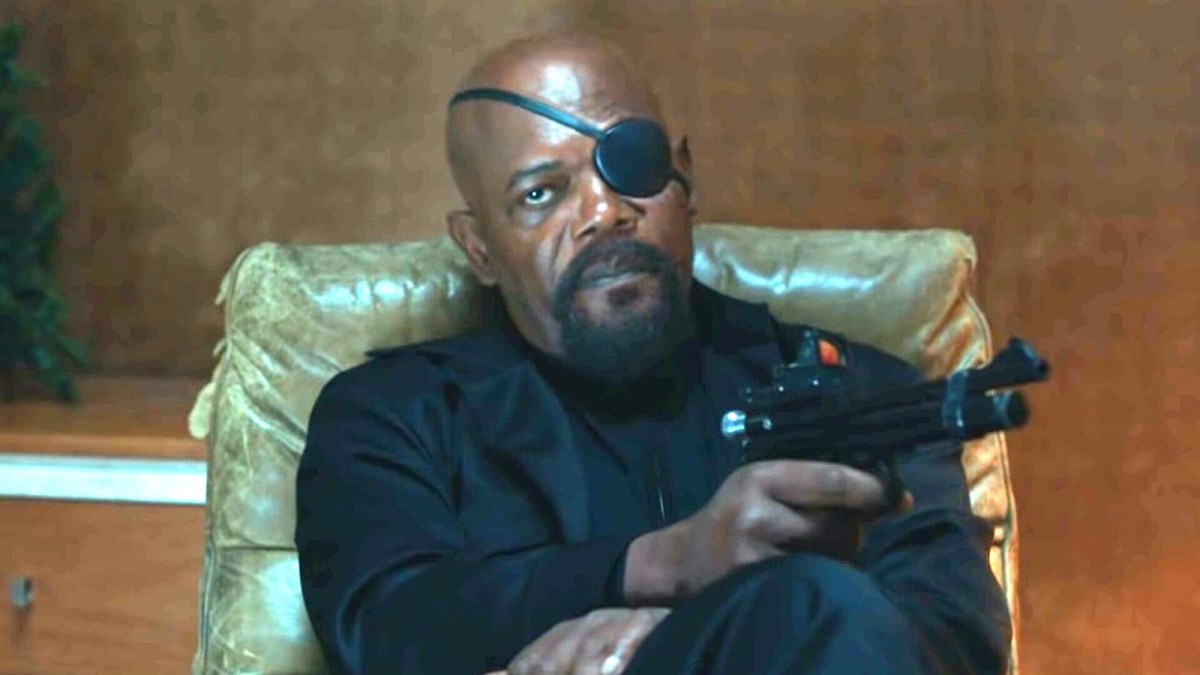 For years, we’d imagined that Samuel L. Jackson was the unrivaled ruler of swearing in Hollywood, but according to a recent study, that honor now belongs to Jonah Hill.

Of all the weird facts about the movie industry that could make you question everything you’ve known in life, this one must stand out as the most bizarre and unexpected. When you think about swearing in films, the face of Samuel L. Jackson subconsciously floods your mind owing to his roles in movies such as Pulp Fiction. Of course, it’s true that the actor has been swearing his way through most of his career, but is he really the most foul-mouthed performer in Hollywood?

Well, with the COVID-19 pandemic crippling the world and keeping us in isolation, we have more time on our hands than we know what to do with, so Buzz Bingo decided that they may as well settle this once and for all by going through more than 3,500 film scripts. Courtesy of Martin Scorcese’s genius use of language in The Wolf of Wall Street, and by that, we mean slipping in curse words before every other word, Hill is on the top of the profanity chart with 376 swears. Jackson is actually at number three, beaten by Leonardo DiCaprio with 332 expletives.

To beat Samuel L. Jackson in any one field is a great accomplishment, in and of itself, so Hill celebrated the victory by acknowledging the research in an Instagram post, saying:

“So many people to thank. @martinscorsese_ thanks for pushing me over the edge. And of course the great @samuelljackson . Humbled. (Also “new report”? Lol what team of scientists cracked this one?). Lots of love,” He wrote.

Of course, Jackson and his fans should note that this is merely a matter of quantity, not quality. In fact, if it were the other way around, no one in this world, not even Jonah Hill, could hope to beat the actor in the way he enunciates those curse words.

But who knows? Maybe in a couple of years, Samuel L. Jackson can reclaim his rightful place. After all, all it would take is starring in a future Quentin Tarantino film, right?