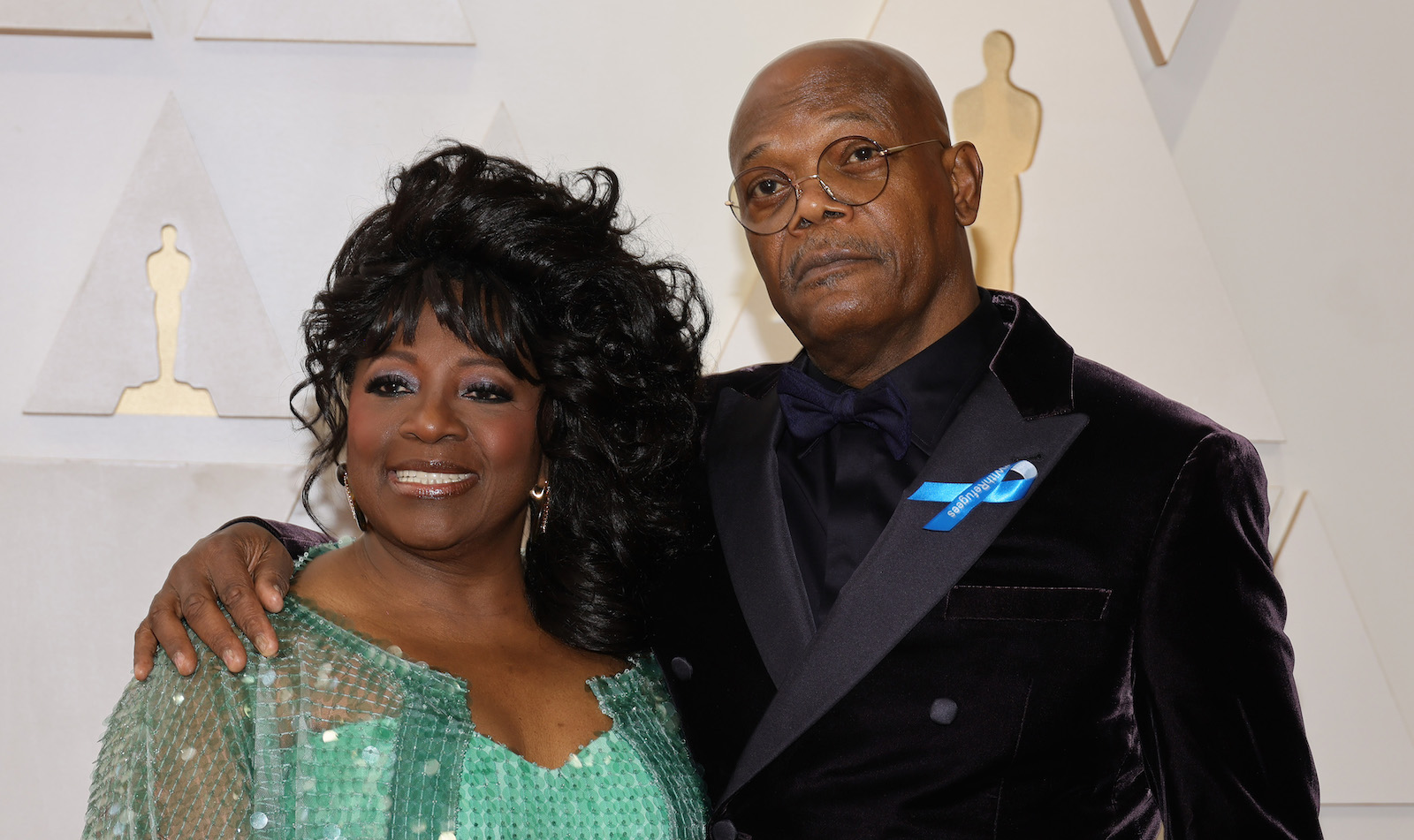 Samuel L. Jackson is making his triumphant return to the Broadway stage in the classic August Wilson play The Piano Lesson.

Tackling the role of Doaker Charles is a full-circle career moment for Jackson, as the actor has a long history with the play. In 1987 The Piano Lesson premiered at the Yale Repertory Theatre with Jackson playing the role of Boy Willie. Jackson understudied the role in 1990 when the play moved to Broadway and won a Pulitzer Prize.

The Piano Lesson is set in Pittsburgh in 1936 and tells the story of the Charles family and their heirloom piano carved with images of earlier generations who were enslaved. However, there is disagreement about what should be done with the instrument. Boy Willie, recently released from prison and currently employed as a sharecropper, wants to sell the piano in order to buy land from his family’s former slave owner, Sutter. However, his sister Berniece wants to keep the piano as a shrine to the past. Boy Willie does not want to deal with and accept the past, while Berniece bottles it all up inside herself.

The revival production of The Piano Lesson is set to open at the St. James Theatre on Monday, Sept. 19, 2022. Samuel L Jackson will play the role of Doaker Charles. John David Washington, son of Denzel Washington, will play the role of Boy Willie. Washington played Ron Stallworth in BlacKkKlansman and will also be seen in the new film by David O. Russell, Canterbury Glass. Danielle Brooks will play the role of Berniece. Audiences will recognize her from her roles as Leota Adebayo in Peacemaker and Tasha “Taystee” Jefferson in Orange Is the New Black. Brooks is no stranger to the stage either, as she was nominated for a Tony Award in 2015 for her work as Sofia in The Color Purple.

The production will be directed by LaTanya Richardson Jackson, Jackson’s wife, making her Broadway directorial debut and marking the first time a woman will direct an August Wilson play on Broadway. Richardson Jackson was nominated for a Tony Award in 2014 for her work as Lena Younger in A Raisin in the Sun.

It appears that the fun won’t stop at Broadway for this endeavor. Denzel Washington has also announced that he intends to adapt The Piano Lesson for film utilizing the talents of Jackson, Washington, and director Barry Jenkins, great news for anyone who cannot make the Broadway production.