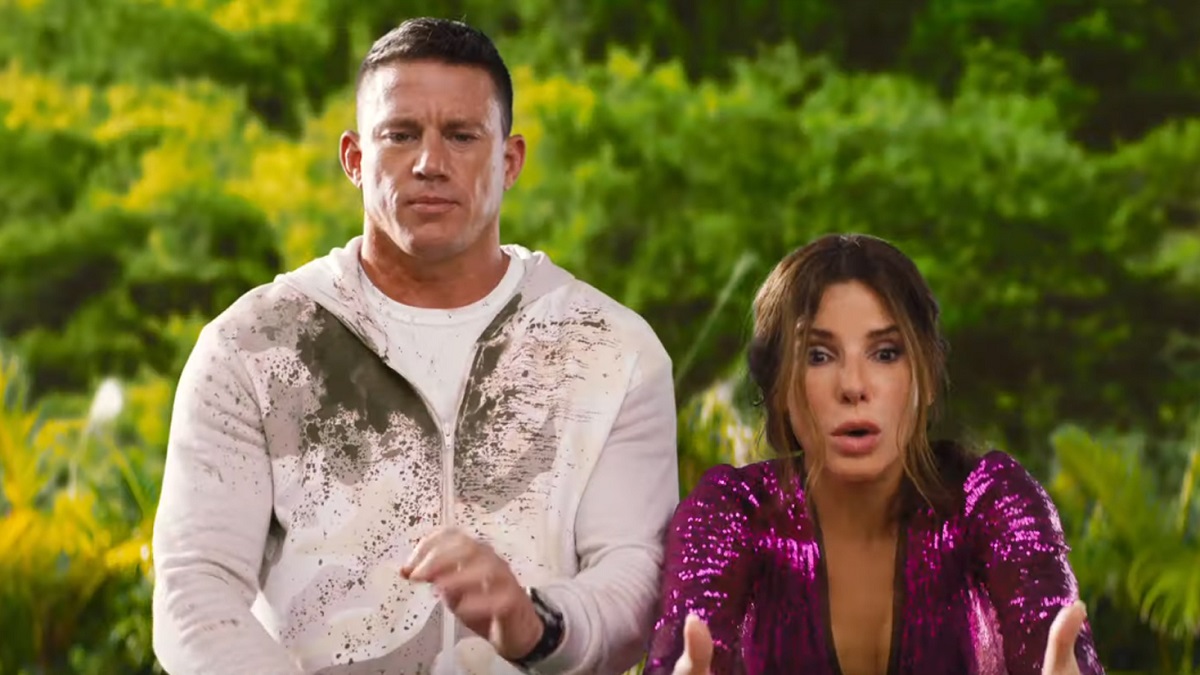 Actress Sandra Bullock’s The Lost City was a hit film this year and a throwback to adventure movies like Romancing the Stone. It has grossed more than $100 million and, surprisingly, it was not something Bullock initially wanted to do when first presented with it.

“There weren’t any obstacles for the female character. And the male character we’ve seen before. I like that I’m not 25. And I love that there’s a man in it willing to be many aspects of himself that weren’t traditionally shown in films like this because they had to be the action hero. And Chan was game. Let’s just do it.”

Bullock reveals the initial lack of things for her character to do, the male character played by Channing Tatum’s initial cliches, and how the piece was fixed before she signed on in a new interview with The Hollywood Reporter published today. Bullock addresses her future in the interview, speaks about why the movie did not go to streaming first. She also says the movie ultimately had box office legs because its intended audience, primarily women, are too busy, generally speaking, to prioritize opening-weekend attendance in the same numbers as audiences for superhero franchise sequels, for example.

“Women of a certain age that aren’t 18 don’t go out on the first weekend. We have other shit to take care of … like families and careers. That’s why, if you’re lucky, you have a movie that sticks around. This movie made it worth the trip to the movie theater.”

The article ends by noting that sources at Paramount are apparently hoping for a sequel with Bullock and Tatum, but, until then, Bullock will be seen next in Bullet Train with Brad Pitt, while Tatum just wrapped Dog and has no other immediate projects scheduled.