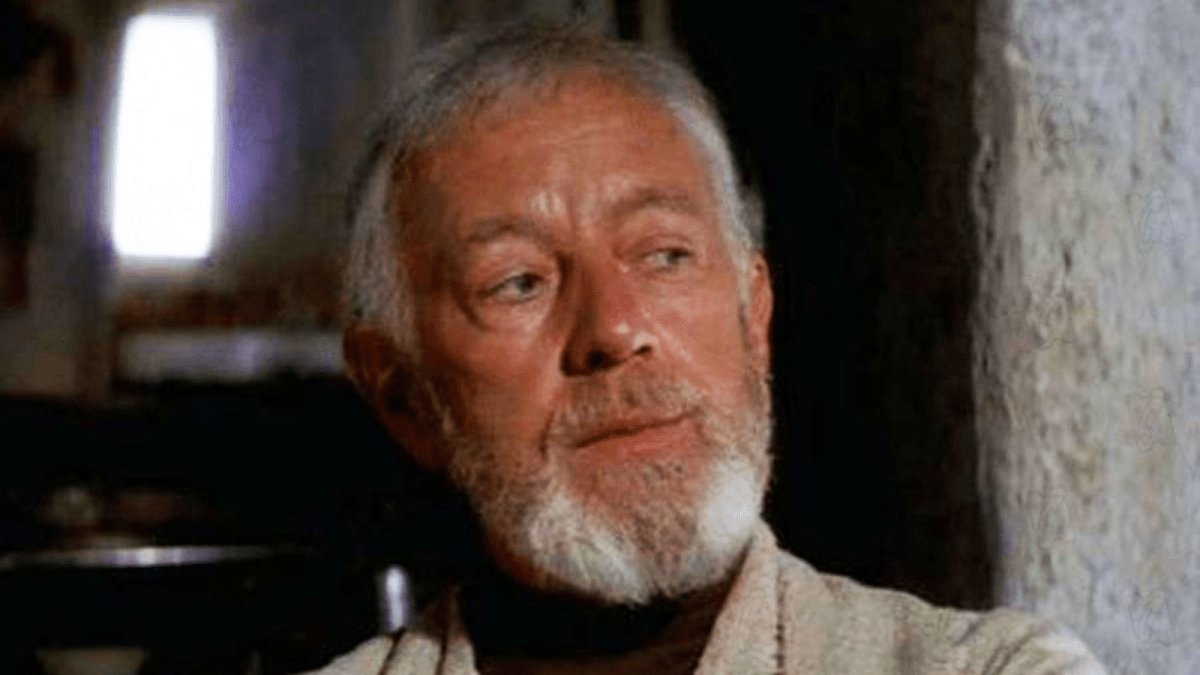 A resourceful Star Wars buff managed to capture a moment of Ben Kenobi silently throwing shade at Han Solo in A New Hope, and fans were here for it.

Redditor AgeOfFlyingSharks took to the r/StarWars subreddit to post a clip of Ben (Alec Guinness) giving Han (Harrison Ford) the most epic side-eye as he listens to the infamous smuggler exaggerate about himself.

Fans watched in delight as Kenobi’s features went from curiosity to disbelief, and finally contempt with a subtle smile touching his lips.

Sodium111 added to the fun by posting a screen capture of a portion of George Lucas’ script for the 1977 blockbuster, with the instructions, “Ben reacts to Solo’s stupid attempt to impress them with obvious misinformation.”

SamaritanPrime pointed out that Obi-Wan was hard to impress in light of his experiences with his former Padawan Anakin Skywalker, who famously liked to fly dangerously.

FusionsOfWonder had nothing but praise for Guinness, commenting, “With world class acting you don’t need a lot of dialogue.”

Another Redditor credited Guinness’ performance for the popularity of the film. In their view, the energy he brought to the role and the special effects helped make the space opera believable.

Fans were curious as to why OP called the character Ben Kenobi in their post, and OP explained that they first saw the film in a theatre as a child in 1977. They pointed out that the character was officially referred to as Ben back in the old days.

Almost half a century has passed since the release of A New Hope, and audiences are still in awe of the OG OBI-WAN. Indeed, it is a testament to his unforgettable acting talent. Not only was he able to say so much by saying nothing at all, his timeless turn is still able to touch the hearts of generations by remaining infinitely relatable.