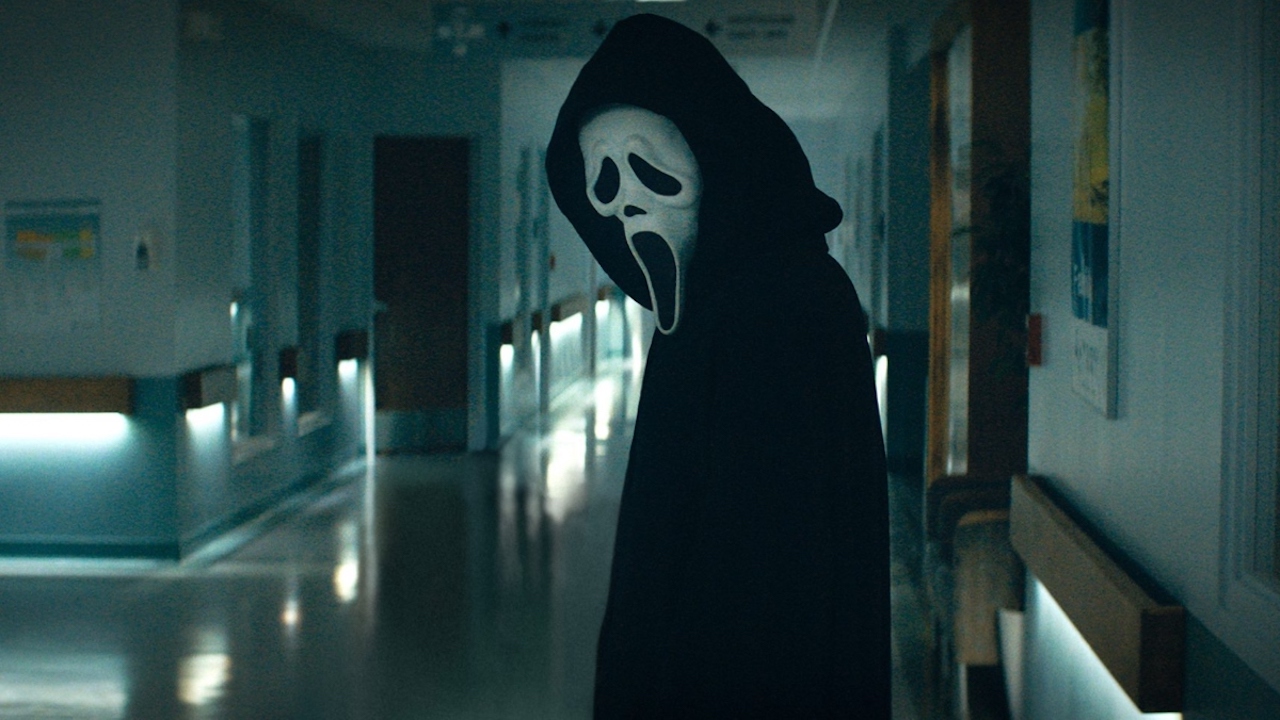 IndieWire recently announced early reports that Scream project an opening between $35 million $40 million. Moreover, Scream’s advantage of a successful opening is further attributed to an upcoming four-day weekend, with plenty of moviegoers and fans of the classic franchise set to flock to the theaters in anticipation.

With a scheduled release date set for Jan. 14 and a special early release for Jan. 13, diehard Scream fans — particularly Ghostface enthusiasts — are already speculating on the overall success and engaging plot of the latest installment.

Based on the original screenplay by Kevin Williamson, and directed by horror-genius Wes Craven, the premise for each slasher film of the franchise typically revolves around Sidney Prescott (Neve Campbell) and the latest perpetrator donning the iconic Ghostface persona. Additionally, the cast will include Scream veterans Gale Weathers (Courteney Cox) and Dewey Riley (David Arquette).

As the fifth installment in the classic slasher franchise and the first not to be directed by Wes Craven, Scream seeks to effectively beat out the competition against prior opening weekends of its four predecessors.

However, with reinvigorated classics like Halloween (2018) and Candyman (2021) achieving success in the realm of modern cinematic horror, the newest installment of the classic satirical horror looks to break box-office records as the most successful Scream film in its opening weekend.