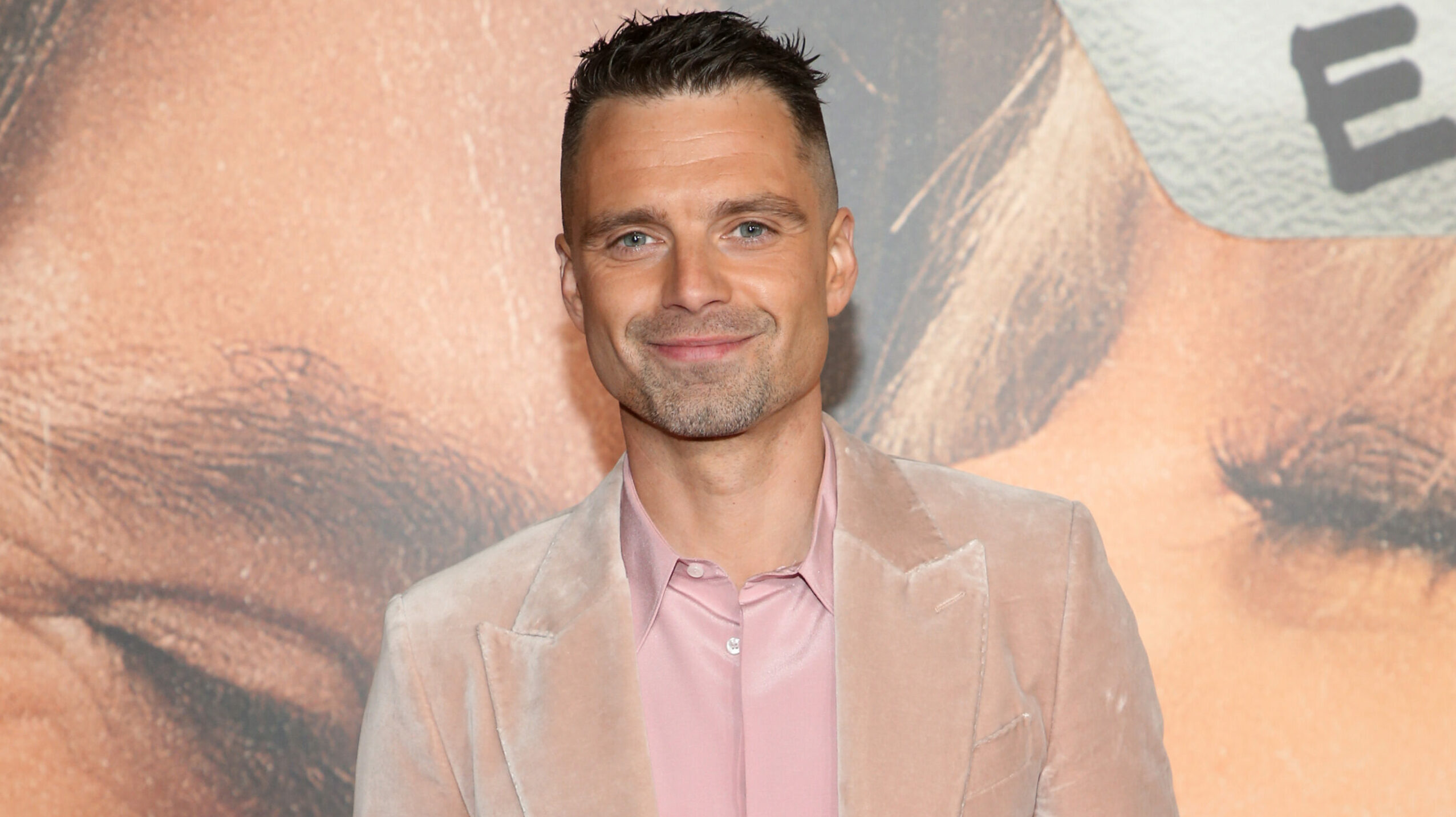 Stan portrayed Tommy Lee in Hulu’s Pam & Tommy, detailing the Motley Crue drummer’s hot and heavy romance with Pamela Anderson. Their love affair was fueled by passion and sex, leading to Stan acting out a scene in which he talks to his appendage. Yes, that appendage.

Lee previously referred to his penis as a character of its own, so it was only (in)appropriate that it would also be featured in the series. When Anniston asked Stan how he prepared to have a conversation with his member, he said it was all fascinating.

ANISTON: How do you prepare for that? How does it read to you on the page?
STAN: The train of thought starts to go into panic mode. It was a tricky scene to shoot because we didn’t know if it was really going to work — if it was going to be too much or not.
ANISTON: Did you shoot it kind of two ways?
STAN: No. There were components, manual and prosthetics and things, and people with wires sort of plugging things into sockets.
ANISTON: That’s crazy.
STAN: Well, yeah. Look, we have the benefits of CGI. But we went old school for it, which was an interesting experience.
ANISTON: Very bold. Very brave.

Bold and brave are certainly two ways to describe it! Fans of the series found those scenes to be among the most hilarious. While not quite as universal as an inner dialogue, the conversation between Lee and his penis helped the writers of Pam & Tommy make the series next level. It made a certain kind of sense that when trying to find the balance between love and lust, that he’d be thinking with both heads.

You can see Stan in all episodes of Pam & Tommy on Hulu. and see Stan and Aniston’s Actors on Actors conversation via YouTube.