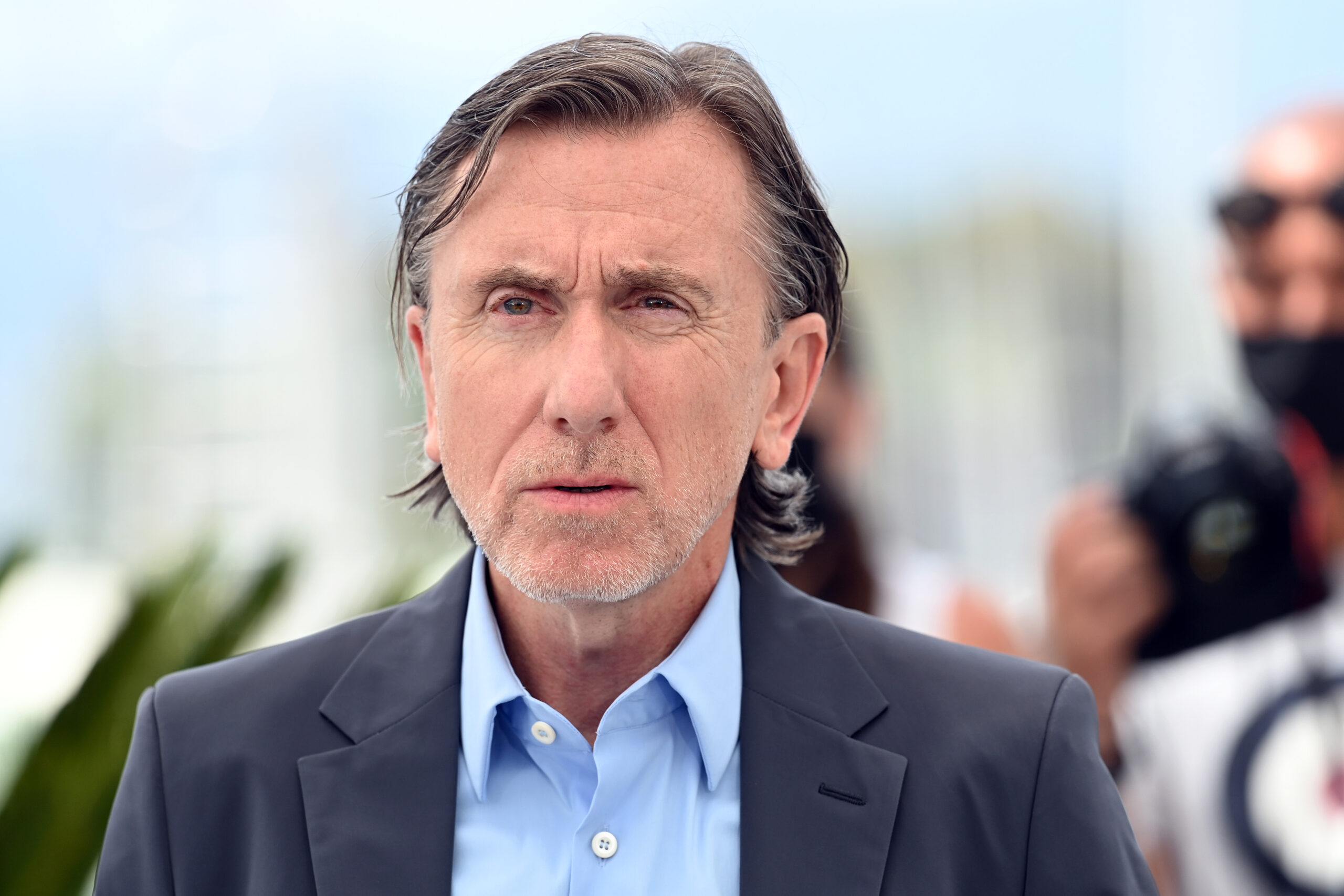 Disney Plus’ She-Hulk trailer just dropped—and dropped a bomb of a character on us.

Emil Blonsky (Tim Roth), whose alter-ego is the gamma-enhanced supervillain Abomination, features prominently in the She-Hulk trailer, indicating that he will be a substantial part of the upcoming Marvel series.

Blonksy’s last MCU appearance was in the Macau cage-fighting club in Shang-Chi and the Legend of the Ten Rings. Before that, he was the Hulk’s primary nemesis in 2008’s The Incredible Hulk.

Blonsky first appears 30 seconds into the She-Hulk trailer as a prisoner in a cell that resembles the one to where he teleports in Shang-Chi. Roth plays Blonsky, like he has in all other MCU appearances (although Shang-Chi‘s Abomination is entirely computer-generated, Roth provided uncredited vocals). Blonksy gives Jessica Walters/ She-Hulk (Tatiana Maslany) an amiable finger-point before the trailer cuts to a different scene.

Later, at 1:25 in the trailer, we see Blonsky in his abominable glory. Transformed into his 11-foot-tall alter-ego, Blonksy hits his head on the ceiling of his cell. Abomination looks like he does in Shang-Chi rather than The Incredible Hulk, sporting more aquatic features than his first cinematic design. That’s the last we see of Blonsky/Abomination in the She-Hulk trailer.

Titled She-Hulk: Attorney at Law and starring Maslany as the tit-ular Hulk, the series will also feature Mark Ruffalo as the original Hulk, Jameela Jamil as Titania, Benedict Wong as Wong, and Ginger Gonzaga as She-Hulk’s best friend. We’ll likely see other familiar MCU faces once the series airs.