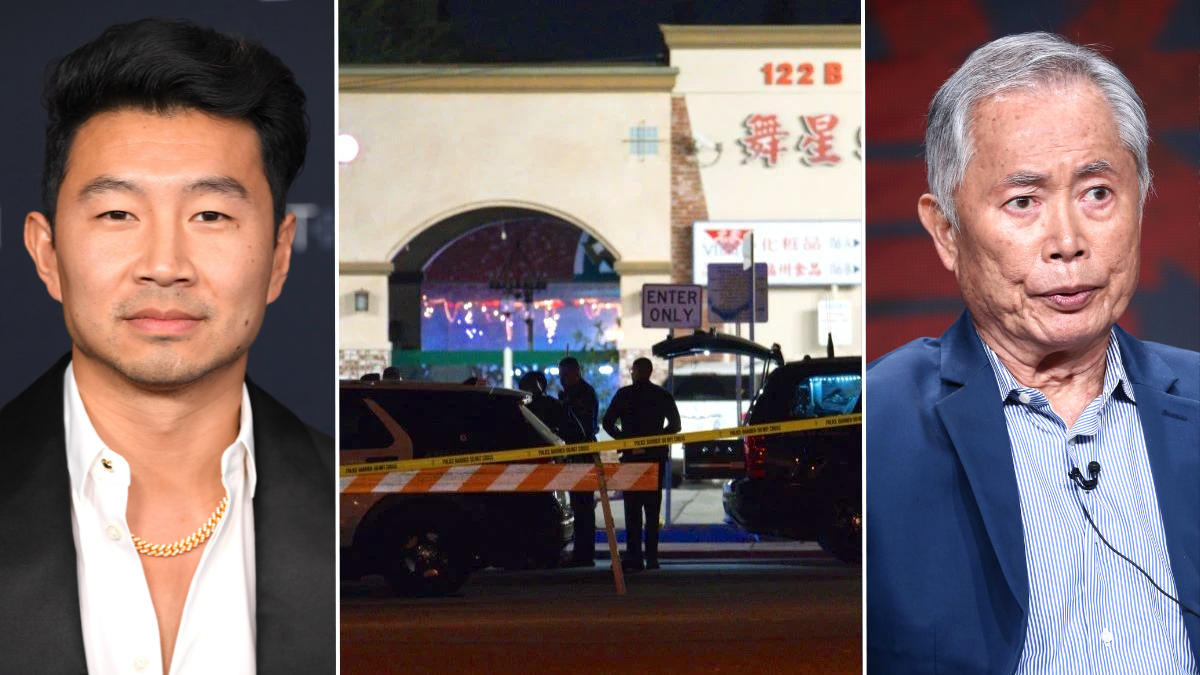 A Lunar New Year mass murder in Monterey Park, California, has rocked the nation this morning and a manhunt is underway for the suspected shooter.

As reported by CNN, an armed gunman opened fire inside a dance studio close to 10:22pm PT on Saturday. At least 10 people are believed to be dead, and the suspect remains at large.

Although officials did not immediately disclose the exact location of the shooting, CNN reports that it occurred inside the Star Ballroom Dance Studio in L.A. County’s San Gabriel Valley, which is some seven miles from downtown Los Angeles.

The murders took place not far from a Lunar New Year celebration where many residents had gathered for the festivities. CNN noted that over 65 percent of the Monterey Park community identify as Asian American Pacific Islander. As the L.A. County sheriff’s office conducted its investigation, law enforcement officials said it was too early to say whether or not this was a hate crime.

According to TIME, “The Lunar New Year is a public holiday that is observed across multiple days in China, North and South Korea, Malaysia, the Philippines, Indonesia, Singapore, Brunei, and Vietnam. Filial ties typically take center stage during this time as people return to their hometowns to observe the holiday with their families.”

With the manhunt underway, actor Simu Liu took to Twitter to express his grief, shock, and outrage.

Meanwhile, beloved Star Trek actor George Takei offered his thoughts, expressing the country’s need “to end the ability of murderers to take so many lives so brutally.”

Early Sunday, the White House issued a statement on the shooting, and President Joe Biden later offered his condolences to the victims.

Press Secretary Karine Jean-Pierre posted on Twitter that the FBI is aiding in the investigation.

As of the time of writing, the suspect was still at large. We will have more information as details emerge.