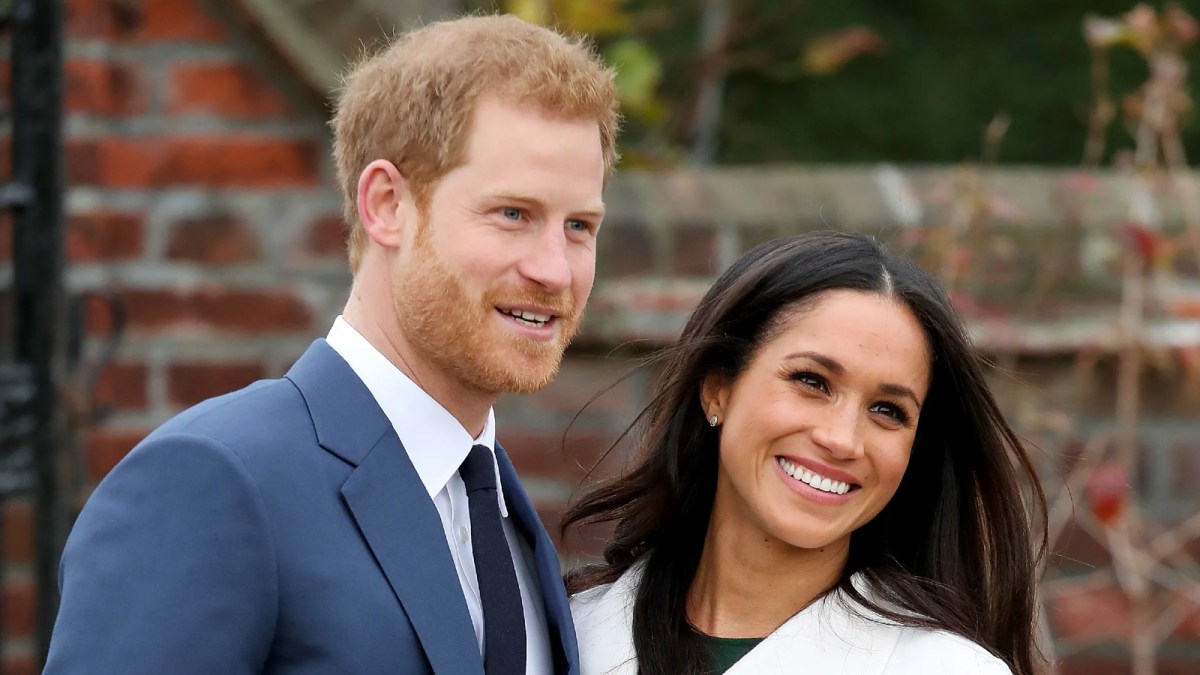 Everybody can benefit from therapy, but many are resistant to it for many different reasons. In his new memoir Spare, Prince Harry opens up about the moment Meghan Markle suggested he try therapy again after a fight.

Markle and Harry had been living in a glass cage under enormous press scrutiny. The stress of this was even beginning to impact the little time the pair had to spend together while juggling their busy schedules. One night, Harry snapped.

“Maybe the wine went to my head. Maybe the weeks of batting the press had worn me down. For some reason, when the conversation took an unexpected turn, I became touchy. Then angry. Disproportionately, sloppily angry.”

Harry knew he had crossed a line, but was not sure what the root of his bad behavior was. “I snapped at her, spoke to her harshly-cruelly. As the words left my mouth, I could feel everything in the room come to a stop,” Harry admits.

Meghan removed herself from the situation and went upstairs. “She was calm, but said in a quiet, level tone that she would never stand for being spoken to like that,” Harry writes.

Meghan wanted to get to the bottom of why Harry was acting like he was. “Where did you ever hear a man speak like that to a woman? Did you overhear adults speak that way when you were growing up? I cleared my throat, looked away. Yes,” Harry admits.

Meghan made it clear to Harry that she loved him immensely but she would not “tolerate that kind of partner. Or co-parent. That kind of life.” They both knew that Harry’s anger “came from somewhere deep inside, somewhere that needed to be excavated.”

Harry told Meghan he had tried therapy before but never found the right person and was skeptical it would work. “No, she said softly. Try again,” Harry recalled. Good advice.