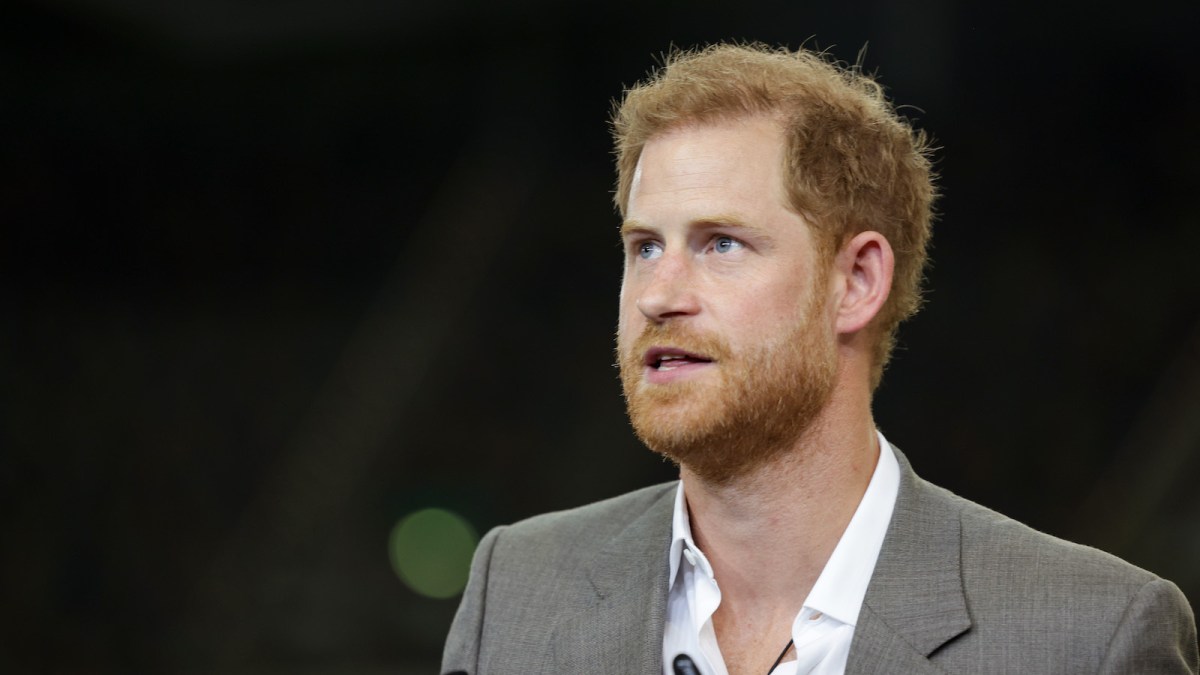 Prince Harry‘s debut memoir, Spare, gives readers a look into the royal family’s beautiful yet often complicated life and how it influenced him to become the man he is today. As he shares insight into everything from his mother, Princess Diana’s untimely death to the moment he fell in love with Meghan Markle and an all-out brawl with his brother, William — he’s not holding anything back.

There are a few pieces of the book that readers will find fundamental, and one of those is how Prince Harry grew up believing that he only fit into the mold of the naughty and displaced younger brother of William. This isn’t just an idea he crafted in his head; he was all but told he was spare — and he knew he never enjoyed sitting down to read a book or doing things the “right” way.

Early in the memoir, he explains that he didn’t want to be the “naughty” prince.

“I didn’t want to be naughty. I wanted to be noble. I wanted to be good, work hard, grow up and do something meaningful with my days. But every sin, every misstep, every setback triggered the same tired label, and the same public condemnations, and thereby reinforced the conventional wisdom that I was innately naughty.”

Prince Harry didn’t want to be seen as naughty, and it goes without saying that he equated the word to the fact that he was so often deemed the “spare,” like the two went hand in hand somehow. Was Harry lesser than? Was his “naughty” dogma something that made his family, namely his father, think of him as unfit somehow?

“Difficult as it was for me to be the naughty one, and the stupid one, it was anguish for Pa, because it meant I was his opposite.”

Being the opposite of our parents is something that may often weigh on us as we grow up; are we fitting into the dream they have for us? That sense of expectation is even more demanding when you’re part of a royal family. It’s something that Harry has struggled with on and off throughout his life. While it’s obvious that love does exist within this family with so much working against them, it’s just as evident that they’ve struggled deeply together and apart.

You can read more about Prince Harry’s life, the ups and downs he’s experienced, and more in his memoir Spare, available for purchase now.