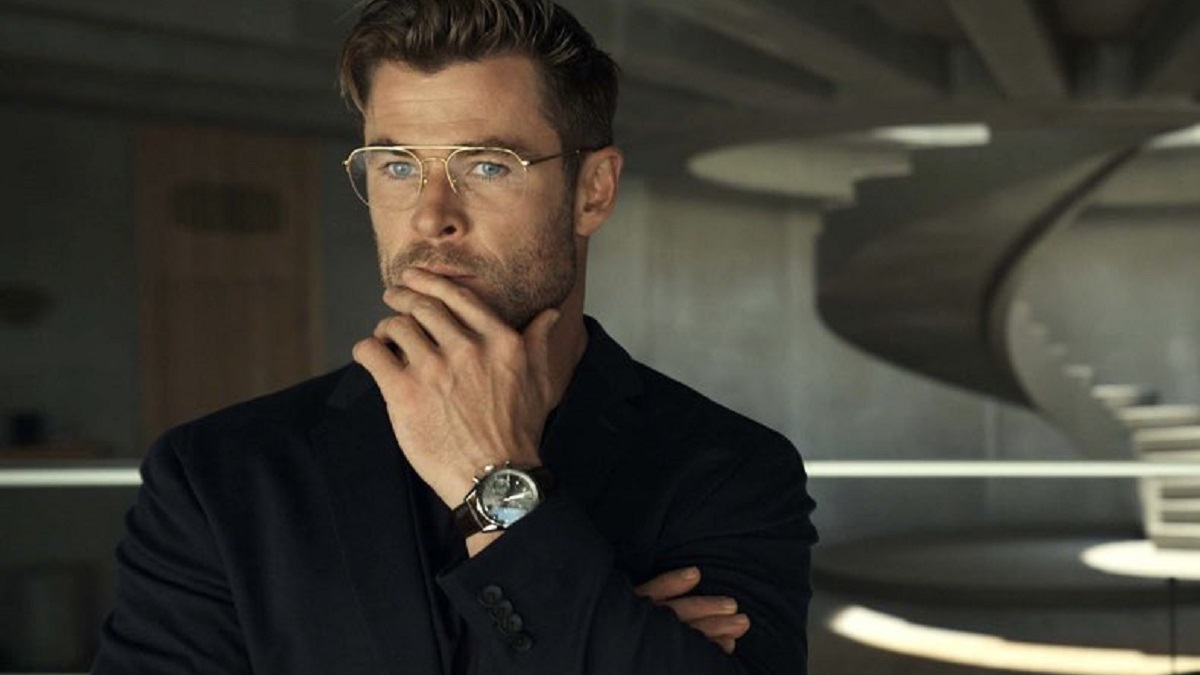 Chris Hemsworth is Steve Abnesti in the Netflix thriller, Spiderhead, and his performance is next-level, all-encompassing, and multifaceted.

Director Joseph Kosinski sat down with The Playlist to talk about Spiderhead, among several other projects, and the stand-out performance Hemsworth gives in the eerie film. Kosinski says that the humility and comedy he brings to the villainous character is something extraordinary.

“Yeah, for Chris, it’s the comedic chops we know he has, and we’ve seen glimpses of but it’s also the darkness. We haven’t seen him play a villain quite like this. The vulnerability he brings to it, this kind of idea of a damaged kid being inside this guy. He’s not a two-dimensional villain, there’s a real human being inside this guy and he truly does believe that what he’s doing is the right thing. He really thinks he is changing the world and trying to help people, but his methods have kind of gone astray.”

Not a traditional villain, Abnesti is a man convinced he’s doing the “right thing,” but as we’ve all seen in film and television, sometimes those are the most dangerous people. Hemsworth has played everyone from a comedic Thor to Captain Mitch Nelson and Agent H in his past — Abnesti is undoubtedly a new type of character for him, but it’s one that fans are excited to see him play.

Alongside Hemsworth, Miles Teller and Jurnee Smollett star in the sci-fi thriller, which begins streaming on Netflix on June 17. So cancel your plans this Friday night and tune in for a mind-altering experience in Spiderhead.