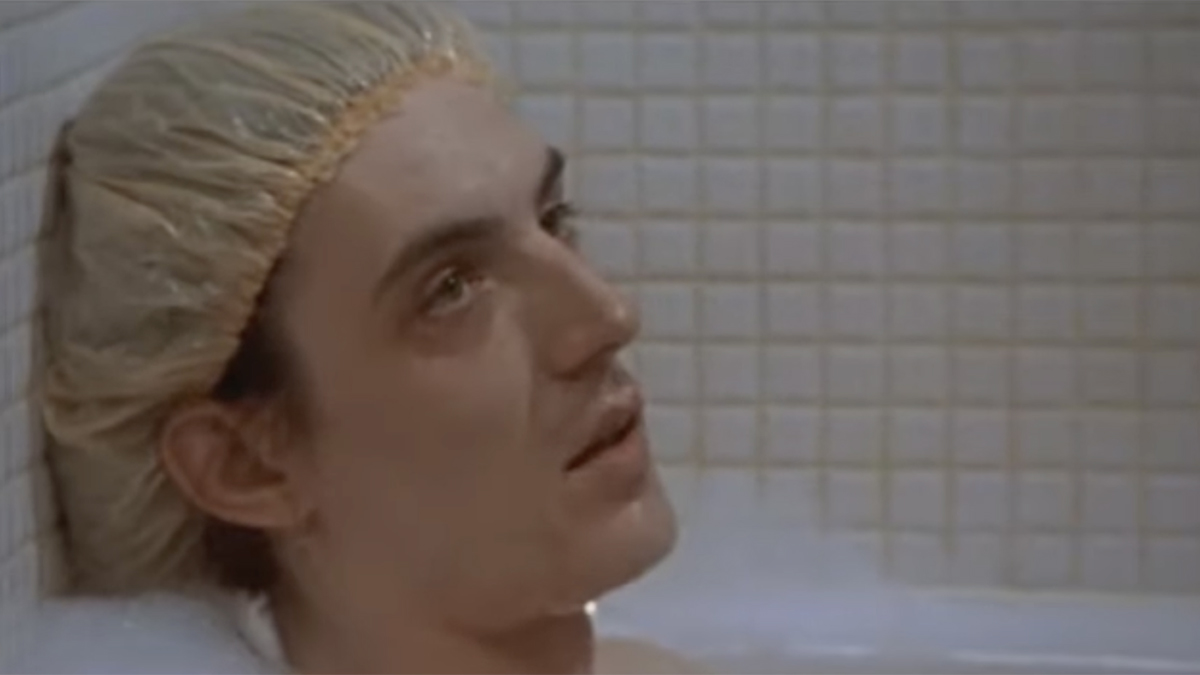 Ric Parnell, the drummer for the parody metal band Spinal Tap, has died at the age of 70.

One of the co-stars in the film This is Spinal Tap, Harry Shearer, broke the sad news on Twitter.

“No one ever rocked harder,” he said.

The Rob Reiner-directed film about the fictional rock group was a ground-breaking comedy when it was released in 1984, helping to create the mockumentary genre.

Parnell portrayed the character Mick Shrimpton in the film, a replacement musician after all of the band’s previous drummers mysteriously died, which was an ongoing gag in the movie. Similar to a previous drummer’s fate, Shrimpton ended up spontaneously combusting by the film’s conclusion. Nevertheless, Parnell performed the drums on the film’s soundtrack album, as well as a follow-up album, Variety reports.

Aside from just existing in a fictional universe, the band — whose other members also include Better Call Saul‘s Michael McKean and The Princess Bride‘s Christopher Guest — made a name for itself in the space of live performance. Prior to the movie being made, they took their songs on the road to audience-test the concept, opening for the band Iron Butterfly, with audience members being completely unaware that Spinal Tap’s entire act was a joke.

The son of a jazz musician, Parnell was a genuine bona fide drummer, playing in bands like Atomic Rooster and Horse in the early 1970s, and even turning down offers to join the legendary 1980s bands Journey and Whitesnake in the 1980s.

A GoFundMe account has been set up to cover Parnell’s funeral costs, which has already surpassed its goal of $3,500.