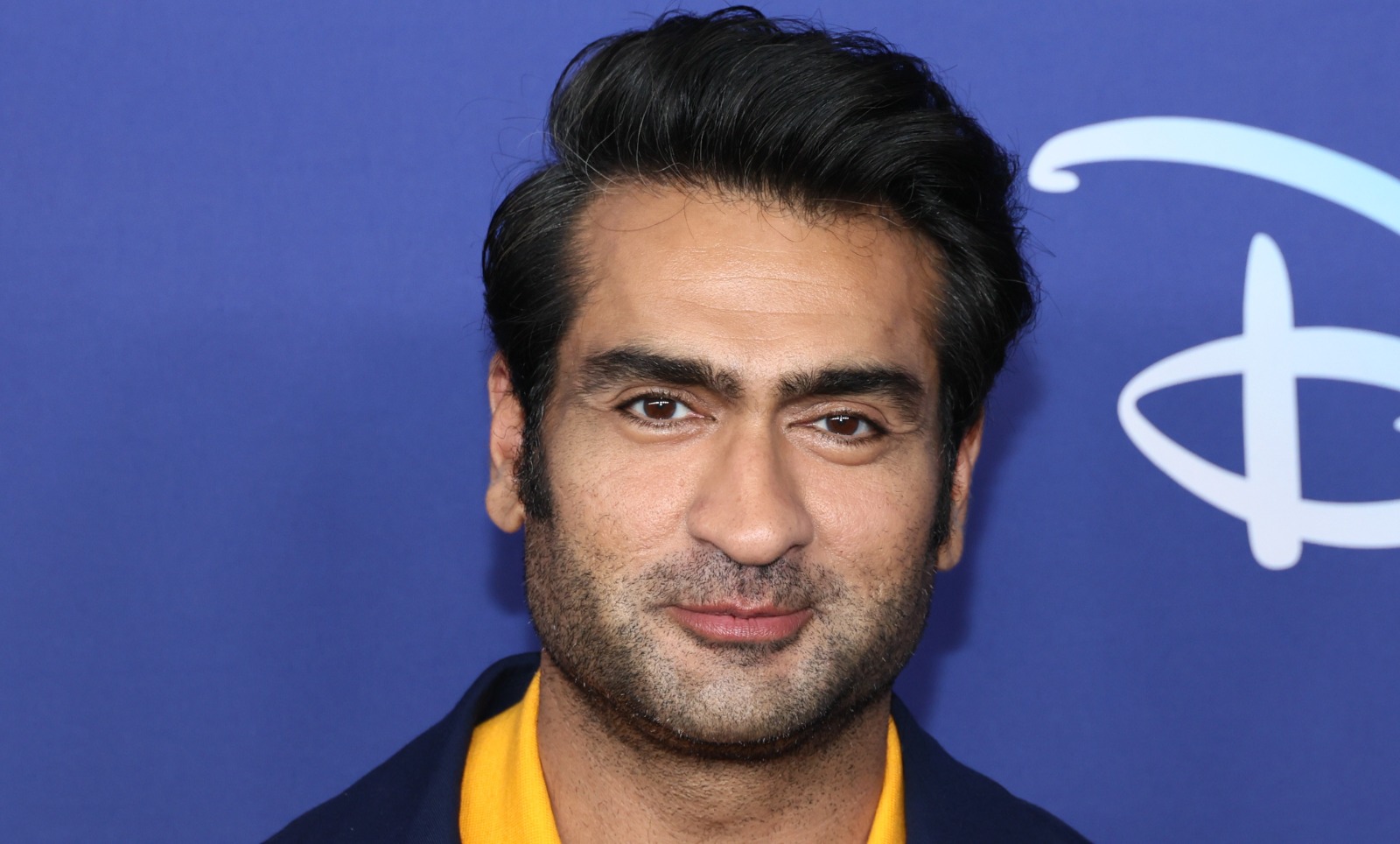 There are lots of ways to build clout if you’re a Star Wars fan. Memorization of obscure trivia, mastery of cosplay, acquisition of bigger and better toys, are all ways to climb your way to the top of Star Wars Nerd Mountain. But some people, Like Obi-Wan Kenobi star Kumail Nanjiani, really take it to the next level.

In the interest of keeping things spoiler-free, we won’t go into who Nanjiani plays in the new Disney Plus series that just began playing today. We can say that the actor-comedian is sufficiently blown away by the fact that he, as a person who played with Star Wars toys with his family during his childhood in Karachi, Pakistan, is now a co-star of a television show about OG Jedi Obi-Wan Kenobi. So much so that he couldn’t help rubbing a relative’s face in it a bit with his recent Twitter post.

Nanjiani’s tweet included a promo poster that features his character in the show. His caption read, “I am so overwhelmed right now. My cousin had a better collection of action figures when we were kids. I was so jealous. I think I finally pulled ahead.”

It would be hard enough to beat that flex but Nanjiani practically achieved Legend status when the official Star Wars Twitter account retweeted him and declared him the Winner.

Congratulation on the win, Kumail. Even if it means the next family meal may get a little awkward.

The first two episodes of Obi-Wan Kenobi are currently streaming on Disney Plus.