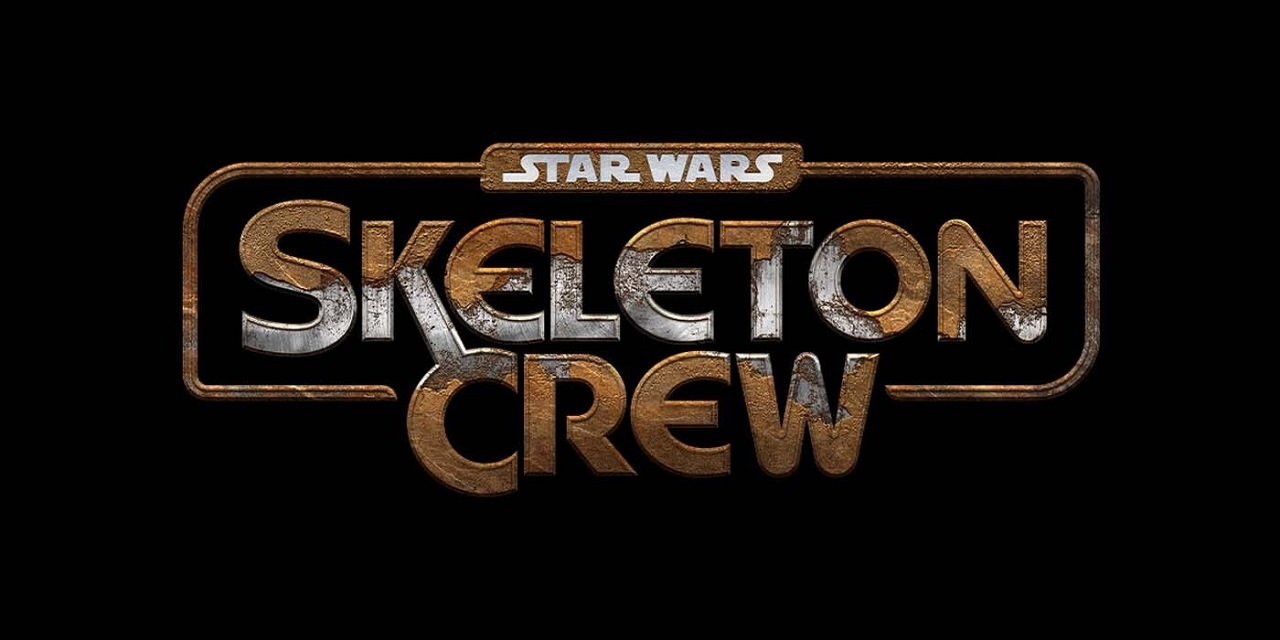 Rumors of a Jon Watts-led project in the galaxy far, far away had been circulating for a while, though fans had nothing else to go on besides scattered hearsay. Now, during today’s Star Wars Celebration 2022, the Spider-Man: No Way Home director took to the stage to reveal that he’s indeed working on a Star Wars project.

As mentioned above, Skeleton Crew takes place in the New Republic era and follows the story of a group of kids who are lost and trying to find their way home. Lucasfilm is still remaining tight-lipped about this project, though Watts did reveal that Jude Law will be appearing in Skeleton Crew right off his latest rodeo as a young Dumbledore in the Fantastic Beasts franchise.

The actor himself couldn’t appear for the panel, so they just showed an ID photo of him looking positively unimpressed and disgruntled. “That’s the picture of him when he found out he wasn’t allowed to come to the celebration,” quips Watts, hinting that the actor’s role is a matter of top secrecy.

The New Republic era is a period marked by chaos and disorder. With the Empire defeated and its remnants loose to wreak havoc in the galaxy, the Rebel Alliance works with the senate to bring back a semblance of order until things can be worked out. Of course, what peace they can attain in this short timeframe quickly dissolves with the rise of the First Order.

Star Wars: Skeleton Crew undoubtedly takes place somewhere in the middle, and we can’t wait to see what Jon Watts can bring to the galaxy far, far away along with The Mandalorian and The Book of Boba Fett creators Jon Favreau and Dave Filoni, also attached to this project as executive producers.