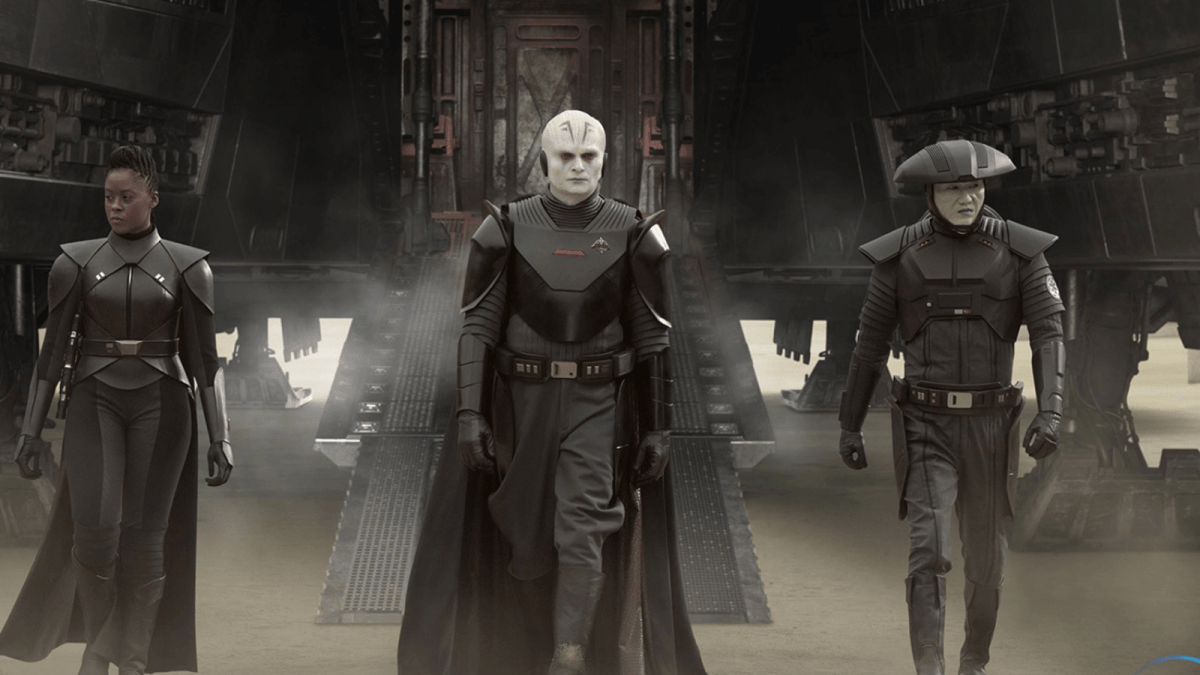 Andor reset the bar for Star Wars television content to a pretty high point for what is arguably one of the first times since The Mandalorian’s first season debuted on Disney Plus a few years ago. With a refreshingly deep story and characters to root for, it got off to a slow start but has quickly become one of the most celebrated entries in the franchise, despite a lack of staple Jedi and lightsaber presence.

This elevation is perhaps why the fandom over on the Star Wars subreddit absolutely shut down a Redditor who expressed their desire for the conflicted inquisitor Reva (Moses Ingram) from Obi-Wan Kenobi to make a return to the screen.

The commenters on the Reddit thread by and large didn’t share the original poster u/MHullRealtr77’s sentiment, pinning the character as one-dimensional, cartoonish, and a somewhat intrusive and pointless tack-on in a story that should have given more focus to the titular Jedi and his struggles in between episodes III and IV of the Skywalker saga, according to consensus opinion.

The snubbing is doubled down on when comparing Reva to the more well-developed and thought-out characters seen in Andor. Even Obi-Wan’s initial run, the Jedi youngling turned inquisitor was a little bit bland, requiring a flashback sequence to the execution of Order 66 to become a little more fleshed out. Thinking back, it was also a bit of a drag to cut away to her in the midst of Vader and Obi-Wan’s epic rematch.

There’s definitely something that could be unpacked and appreciated about Reva, given her tragic past and conflicted feelings, she’s a bit of a Kylo Ren archetype for this era of the Star Wars timeline. Alas, she was introduced at just the wrong place in the Star Wars mythos, or she was let down by weak writing, to the point where the fandom has made their thoughts clear – they would rather not see a Reva comeback.

As far as Andor is concerned, If you thought those early episodes were a bit of a snooze and wrote the show off, you may want to rethink your decision. It turned out to be so good it’s being pushed by fans for the upcoming awards season. The entire first season is available on Disney Plus now.