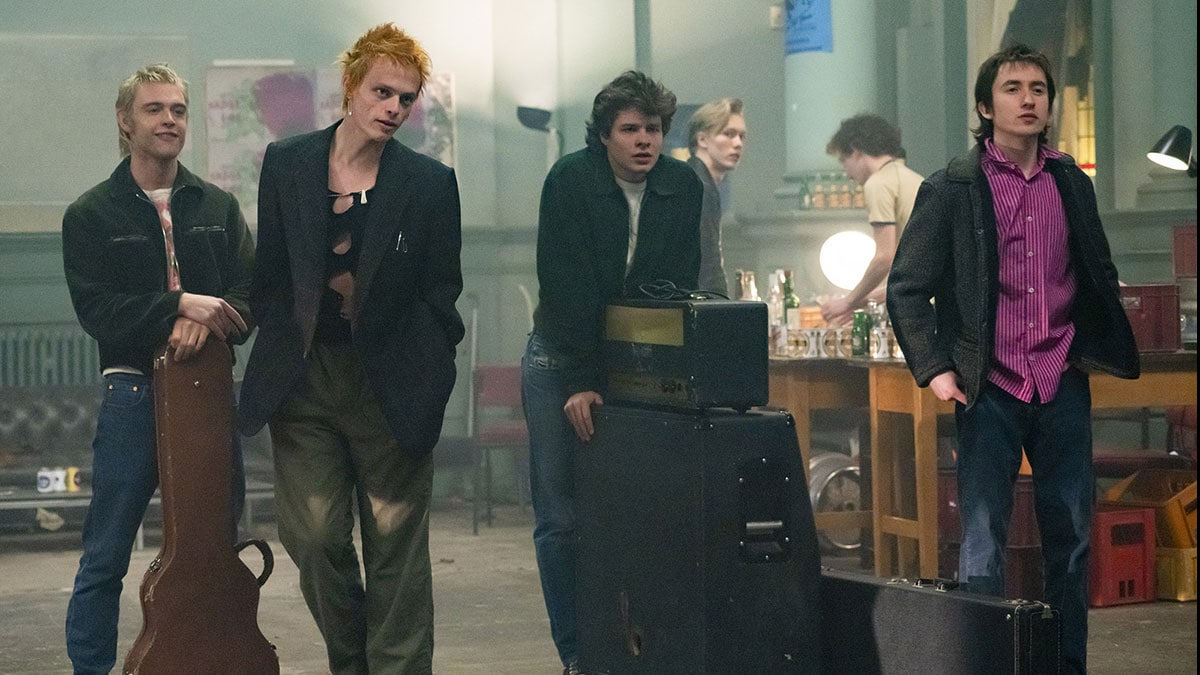 The Pistol series about the Sex Pistols is airing on FX on Hulu and, while it is based on the experiences of band guitarist Steve Jones and is supported by most of the band’s members, John “Johnny Rotten” Lydon stayed away and now Jones has revealed why.

“We wanted him to be involved. It would have been good if he had been on board. If the shoe was on the other foot, we’d have all been thrilled, if it had been his book and Danny Boyle wanted to do something similar. At this stage of the game, we’re grown men, I don’t know why he’s not interested. But it’s par for his personality for him not to want to be involved. Maybe he’ll secretly watch it and have a chuckle.”

Jones gives his view in an interview with The New York Times published recently. For those unaware of this infamous musical group, Lydon has been the lead singer of the band during their initial years and subsequent reunions and initially referred to the television project as “the most disrespectful sh*t” he has endured. Lydon then filed a lawsuit to try and block use of the band’s music in the show, though Variety reported in August 2021 that he lost. Though there was legal drama, Jones does not seem to hold any ill will in his heart and says he has a lot of respect for his bandmate, though, he also joked he’d dodge him if he saw him while out.

“It’s not like we hang out anyway. I live in L.A., he lives in L.A., I’ve been here 35 years, and he came just after me, and we’ve never been interested in hanging out. The last time I saw him was in 2008, when we played a load of European gigs. We don’t need to hang out, I’m good with that, we don’t need to be pals. But I do have respect for him, absolutely. [If we met at a shop] I’d probably run and hide behind the baked beans.”

All episodes of Pistol are streaming now.